Republic Tigers frontman Kenn Jankowski has a bone for you. 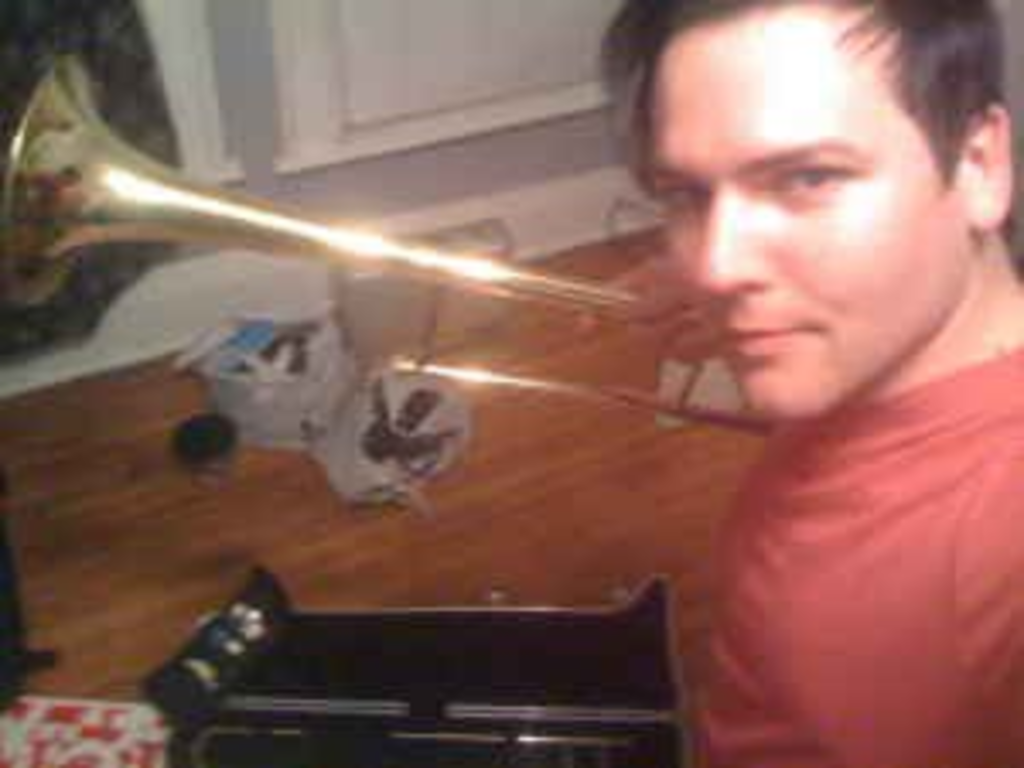 Apparently being Kansas City rock royalty ain’t always a lucrative deal. Citing the need to pay rent before his band goes on tour with Travis this Tuesday, last night Republic Tigers leader Kenn Jankwoski posted a MySpace bulletin drawing friends’ attention to this Craigslist post, which lists Jankowski’s Yamaha trombone for sale for $175, case and cleaning kit included. The horn was used on the song “Contortionists” from the Tigers’ debut album Keep Color. (He’s got some Wii for you, too.)

p.s. i will also auction my record bar shirt, worn on letterman, to the highest bidder. i purposely didn’t wash it, and haven’t worn it since. it smells pretty good too. ‘course everyone likes their own brand.

That would be this immortal garment, worn nearly a year ago, on May 22, 2008. And, as advertised, not washed since. 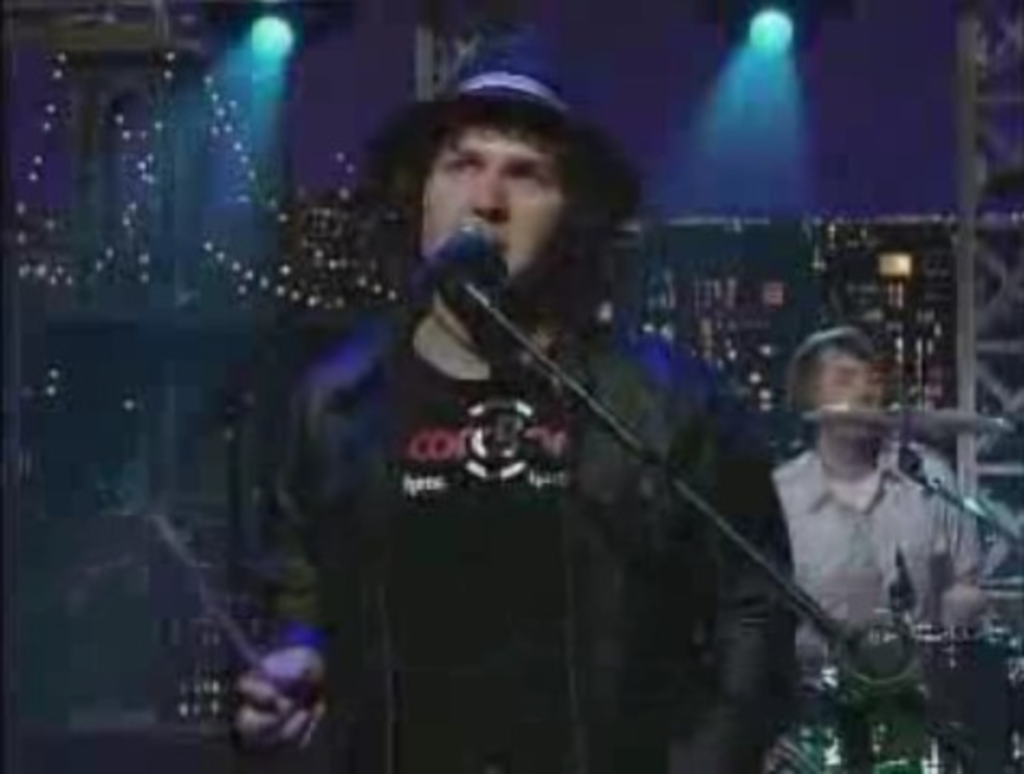 But this begs the question: has it been worn since? If so, Kenn should up the price. In fact, why not make it a package deal? Buy the shirt and the trombone for $500, become Kenn Jankowski for a day. You know you were going to break into Kenn’s apartment while he was on tour and do it anyway; this way, at least, you can be legit.