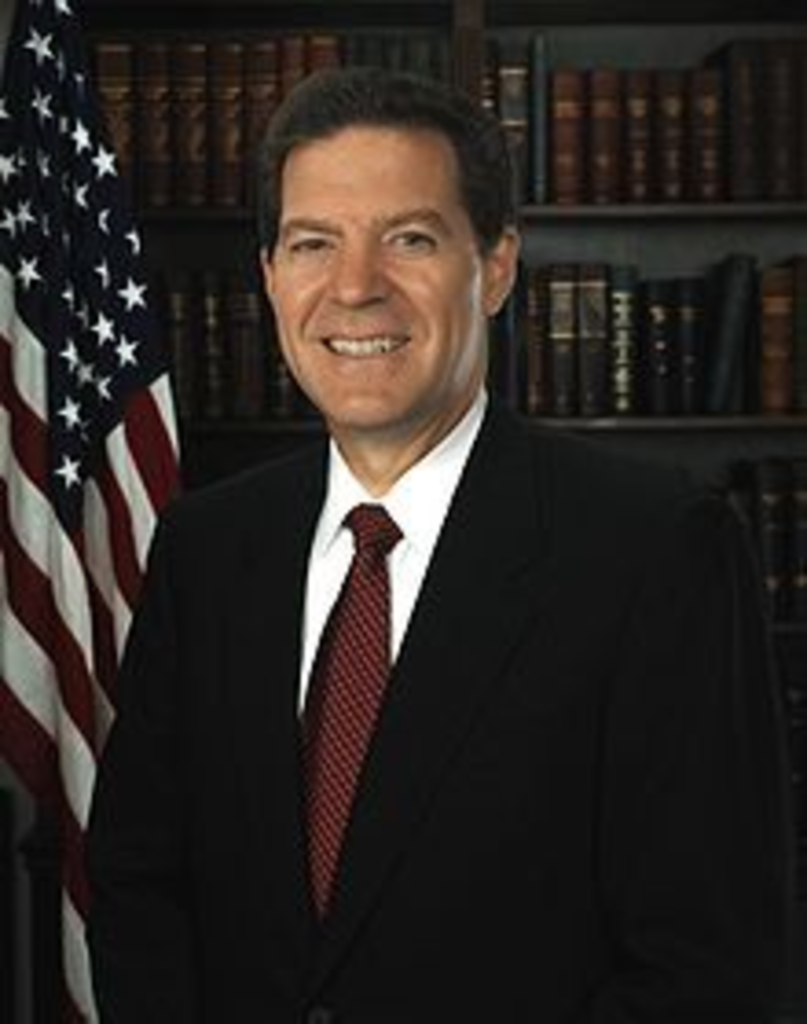 How bad is the situation in Topeka right now? It is a shitshow of historic proportions.

The state is $400 million in the hole and its lawmakers are too dysfunctional to fix it. The session is into overtime by 21 days — the longest session in the state’s history, with a cost to taxpayers approaching $1 million. Giant cuts to education budgets are a very real possibility.

How is Gov. Sam Brownback, the architect of this financial mess, handling this unprecedented crisis?

According to the Topeka Capital-Journal, Brownback broke down and cried during a meeting with House Republicans last night:

Brownback apparently choked up in a private meeting with House Republicans who sought an audience with the state’s chief executive to talk about a possible compromise to close a $400 million deficit and protect core government functions.

…“He got emotional,” said a legislator in attendance who viewed the governor’s disposition as evidence of his passion for Kansans. “He was eager for us to come together as a party.”

…Brownback also made reference, legislators said, to backlash he faced when out in public. In March, for example, he was booed by fans at the NCAA Tournament game in Omaha between The University of Kansas and Wichita State University.

God help us. Full story from TCJ here. A nice roundup of what the rest of the country is saying about what’s going on in Kansas can be found here.