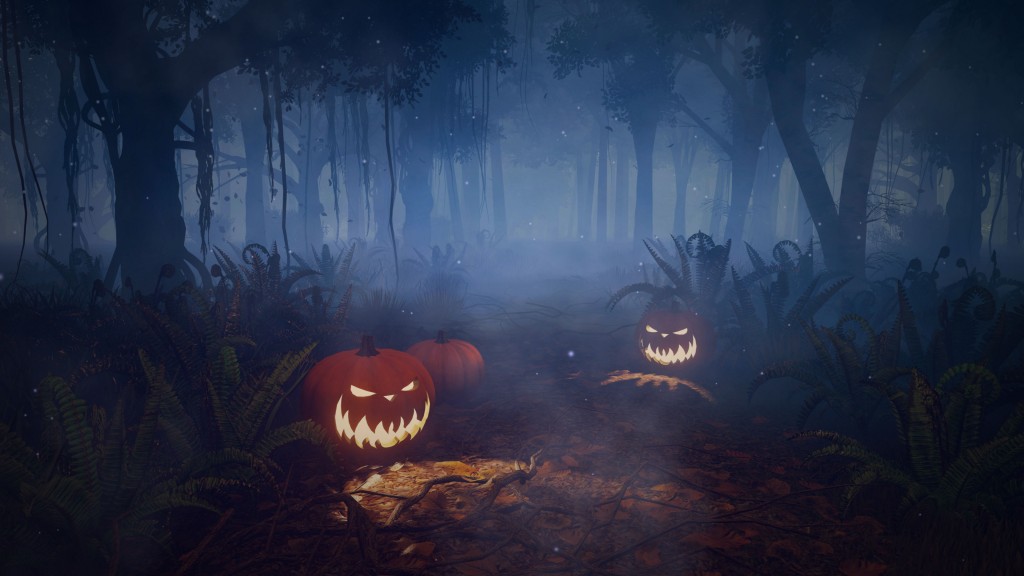 Stuart Carden had always planned on making an outdoor Halloween concert event part of the Kansas City Repertory Theatre’s season—just not this soon. Pandemic procedures have forced the artistic director to get more creative with the way the theater’s new season will run.

“Ghost Light: A Haunted Night of Songs and Stories from KC’s Cultural Crossroads” will run for six shows on the Nelson-Atkins Museum of Art’s south lawn starting Oct. 22. It’s the first run of what will be an annual event.

“It’s something I’ve been dreaming of for a very long time. When I came here (last year), it was in my three to five year plan to launch a music and ghost storytelling experience like this, but down the line,” Carden says.

The nature of the event works well with COVID precautions. The musicians and storytellers will perform alone on the stage, and audiences will book their seating arrangements in pods so that those attending together can sit side by side and not be near folks from other households.

All the musicians and storytellers will be performing original songs or interpretations of stories based in their own cultural traditions. Every performer is local to the Kansas City area.

“My prompt to them was that we were asking them to write songs that were inspired by hauntings and the haunted and really letting their imaginations go wild,” Carden says.

Arts organizations in town have been holding regular meetings with each other to navigate ways to stay afloat during these strange times.

“One of the really remarkable things, since I’ve been here, is the way other arts and cultural leaders have been so welcoming and generous,” Carden says.

Someone who has been willing to share time and resources with the Rep is Julián Zugazagoitia, director and CEO of the Nelson-Atkins. He’s felt the warmth of the arts community in Kansas City since his arrival here 10 years ago.

“One of the things that is very strong in Kansas City is we have a very strong community of our leaders. We all connect with one another,” Zugazagoitia says. “Something this unfortunate pandemic has brought—it has brought us closer together.”

When it came with sharing the resources to make the Rep’s show happen, “the idea of doing it on the grounds of the Nelson was a no-brainer,” he says, also calling the event Carden’s “very nimble and very creative way to respond to a difficult set of circumstances.”

The museum has also partnered with the Kansas City Symphony and the Lyric Opera to do outdoor pop-up events in recent weeks.

As for the rest of the Rep’s new season, it’s still taking shape.

“We’ve been deeply disrupted by the pandemic. We are finding opportunities in a very challenging situation to continue to serve our Kansas City community and really striving to build community through theatrical storytelling and our events and also uplift people during this time,” Carden says.

Although he does plan on having more performances this season, what they’ll look like will shift depending on the virus situation at the time. That means that instead of announcing a full slate of productions in advance, he’ll be taking them one at a time, announcing each just weeks before the performances.

“We have been a doing a really deep, deep dive into nationally what other arts organizations have been doing in terms of outdoor performances and been very thoughtful and methodical in our research,” Carden says.

Even after months of planning, it wasn’t until a few weeks ago that he was confident they could make the ghost story show happen safely.

“We are now on probably our fifteenth version of what this year might look like. We’re very much responding as the ground shifts with which plan we’re going to activate,” Carden says.

Possibilities for future shows this season include digital performances, small in-person indoor shows or more outdoor productions, although the latter will be difficult as the weather turns cooler.

“It will become clearer throughout the fall in relation to what’s safe and what’s practical with our union partners,” he says. “… I know it sounds vague, but it’s where we are.”

Carden says the Rep refuses to go dark and that he sees its role as essential to the community’s emotional needs. That said, traditional performances, like the theater’s well-known version of “A Christmas Carol” are certainly going to look different this year.

“We’ve been working nonstop to determine how we can share that story with our community this year. We’re going to in some fashion, and we’re getting closer to being able to announce what that’s going to look like,” he says. “It’s not going to be in our traditional fashion. There’s no safe way to have 40 people on stage, nor to have packed houses.”

The theater has detailed plans for keeping artists and technical staff safe and has been consulting with other theaters around the country about what they’re doing. Navigating these new challenges has been “both maddening and invigorating at the same time,” Carden says.

He says he’s planning to launch an artist at home series and have digital play readings of both new and classical works. Also on the table is the possibility of filming plays at different locations or on stage and then sharing them on Zoom.

Carden hopes to be able to employ as many actors and technical staff as possible through these means, although he acknowledges that the theater might not be able to hire as many as it would in a typical season.

UPDATE: Ghost Light shows have sold out but there is a waitlist via the above site. There’s also a free Facebook Live event streaming Monday at 6 p.m. called “Behind the Songs and Stories.” Best of luck with the waitlist, because our names are on there now too. We need to see some event outdoors before it gets too cold. 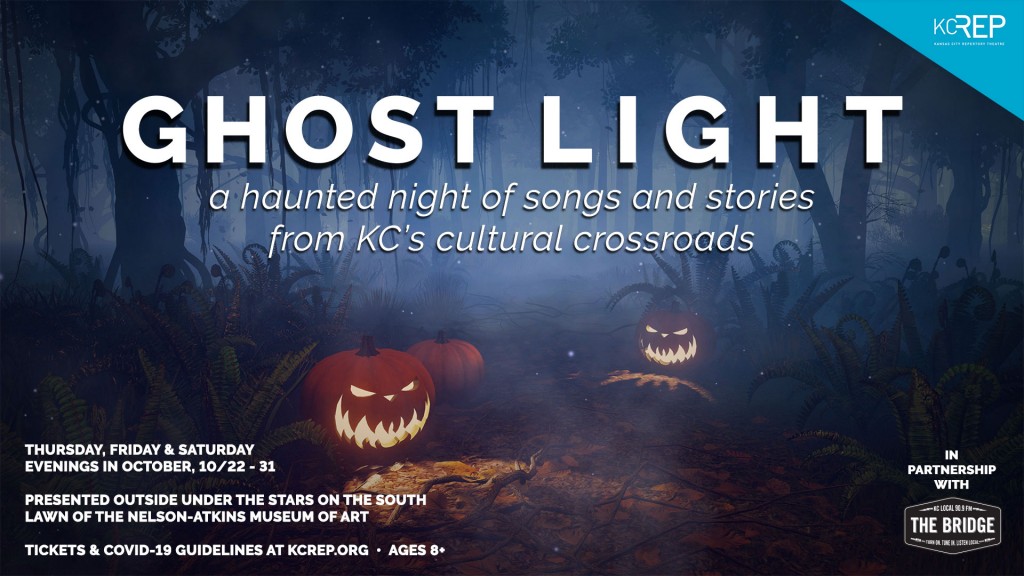