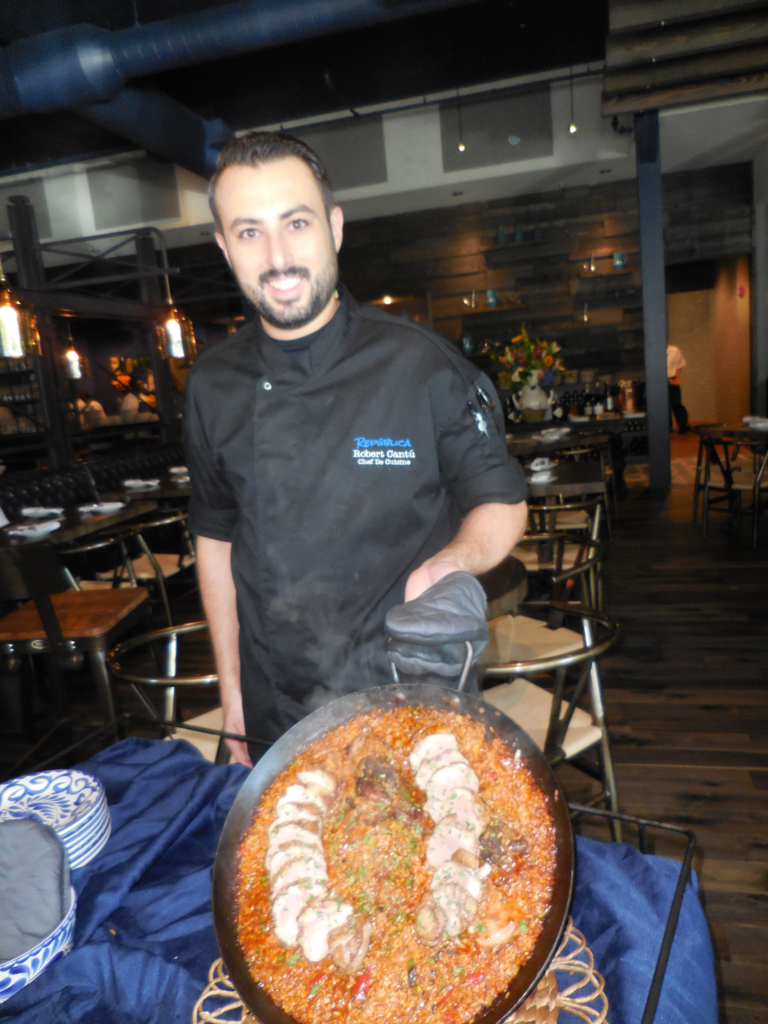 But when República recently introduced a new menu, Cantu’s name was absent.

Bradley Gilmore explains Cantu’s departure this way: “I think Robert wanted us — Bread and Butter Concepts — to be a little more corporate than we are. He had come from Ruth’s Chris Steakhouse, and they have very set ways of doing things.”

Cantu joined Bread and Butter Concepts last May and helped Gilmore create the first menu for the new Plaza restaurant.

“Robert moved here because his wife is a pediatrician with Children’s Mercy Hospital,” Gilmore says. “So he’s going to stay in Kansas City. I’m sure he’s getting offers.”

Cantu says he is getting offers. “I’m still looking around.” he says.