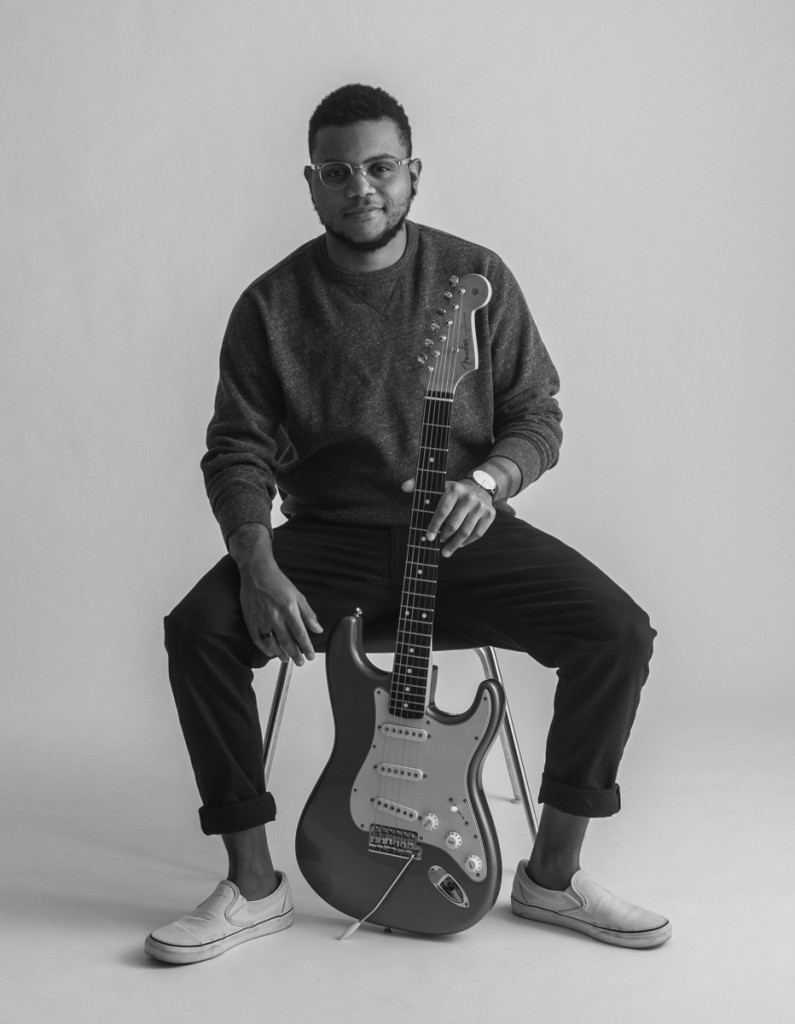 We get a lot of emails on the tip line at The Pitch, wherein folks hope we’ll write about how talented they are. I take the time to investigate all of them, because any opportunity to celebrate a member of our community is a delight. The ratio of folks that you probably want to read about versus people that think a lot of themselves is… not the best ratio.

So when Remy wrote in to tell me his story, it was the fastest I responded to an email this year. “Absolutely yes, let’s do an interview.”

Styrk was born in Newark, NJ to a homeless heroin addict. He doesn’t really know who his parents were, because he wound up in a semi-closed adoption. After birth, he was in the hospital for three weeks, clinging to life. He survived and was adopted by his forever parents: Tom & Deborah.

9/11 happened and the family wanted to get away from the coast. Styrk’s adopted father Tom got a job at Hallmark in KC and the family relocated here.

Just after making the move, Deborah passed away from a sudden brain aneurysm.

Tom quit his job at Hallmark to come home and take care of his kids in this terrible time. Remy’s father was pursuing a photography gig full time during this period, and that set the tone for his kids. Push through everything. Never give up. Dedicate yourself to what you love and work towards it each and every day.

Remy began pursuing music. And he was spoiled. Because he now had a family that supported his goals with 100% of their efforts. At an early age they got him a guitar, and by age six he was already learning the drums.

Remy found folk music, thanks to the relocation into KC. Folk was new to him, and based entirely in storytelling. Remy leaned into that hard, because the storytelling allowed him to process his mother’s death, and the series of other traumas in his life. Of which, aforementioned, there were many.

“I grew up black in a predominately white school system,” Styrk says. “I felt like an outcast but it didn’t make me want to give up on who I was. It pushed me to work harder on being who I want to be. I won’t change for anyone.”

Styrk started playing with local bands. He moved from the DIY scene into rock and indie, but then found the famous KC blues scene– and his place within it. This series of genre dabbles prepared him perfectly to start scoring for film.

Remy listens to what the movie wants. He follows what the picture says it needs, rather than inserting his own wishes into the situation.

“That’s what I strive to do as an artist,” Styrk says. “As an outsider, I’m just adding what is beneficial to a project. My whole mission is to never overpower what I’m working on. Just complimenting the project.”

“If what I do doesn’t fit with the project it becomes irrelevant.”

The 21-year-old is taking part in many projects, both released and on the horizon, and we can’t wait to see what he does next.

5/4/20 Update: Remy just released an interactive album. What does that mean? Check it out here.