Remembering the Sausage King of Texas 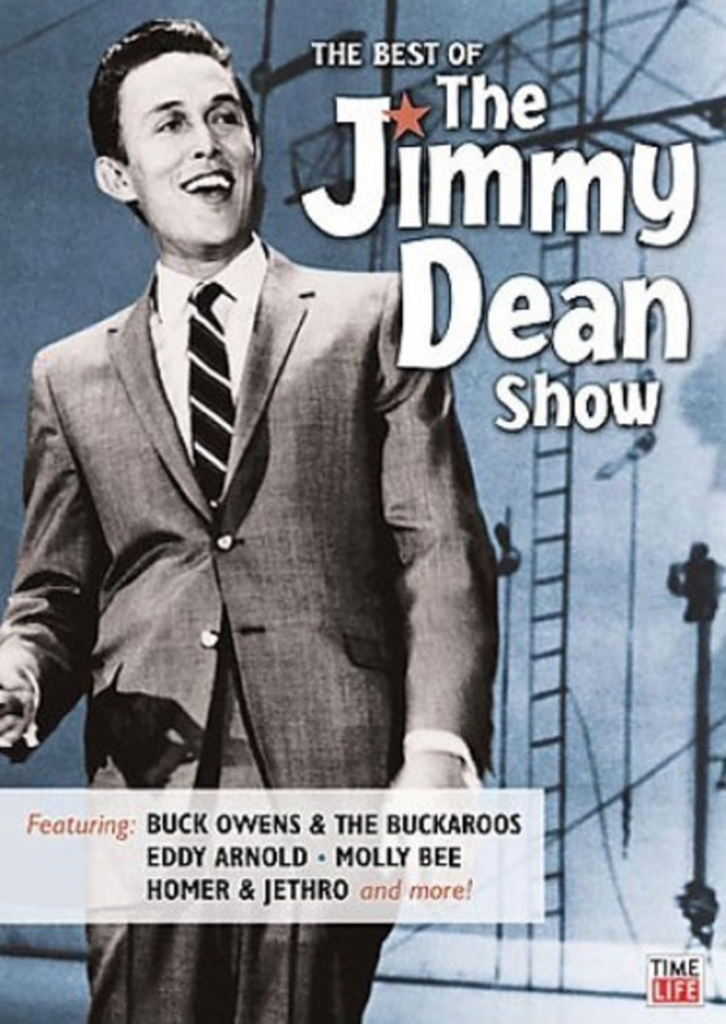 Jimmy Dean died Sunday night at his home in Varina, Virginia. He was 81.

While my generation knew him best as the spokesman for a line of sausage products, Dean was an accomplished country singer and actor. His crossover hit that hit number one on both the country and pop charts was “Big Bad John.” His narrative style of singing made him a natural pitchman.

In 1969, he launched the Jimmy Dean Meat Company. It was a return to his roots, literally. Dean opened the company in Plainview, Texas, the town where he was born. His family had been in the hog butchering business, so making sausage was nothing new to the country crooner. Sara Lee Corp. purchased his company in 1984.

Perhaps the only person who will ever be inducted into the Country Music Hall of Fame (he’s slated to be inducted later this year) and the Meat Industry Hall of Fame, Dean was an American original.