Remembering the inventor of the Chipwich 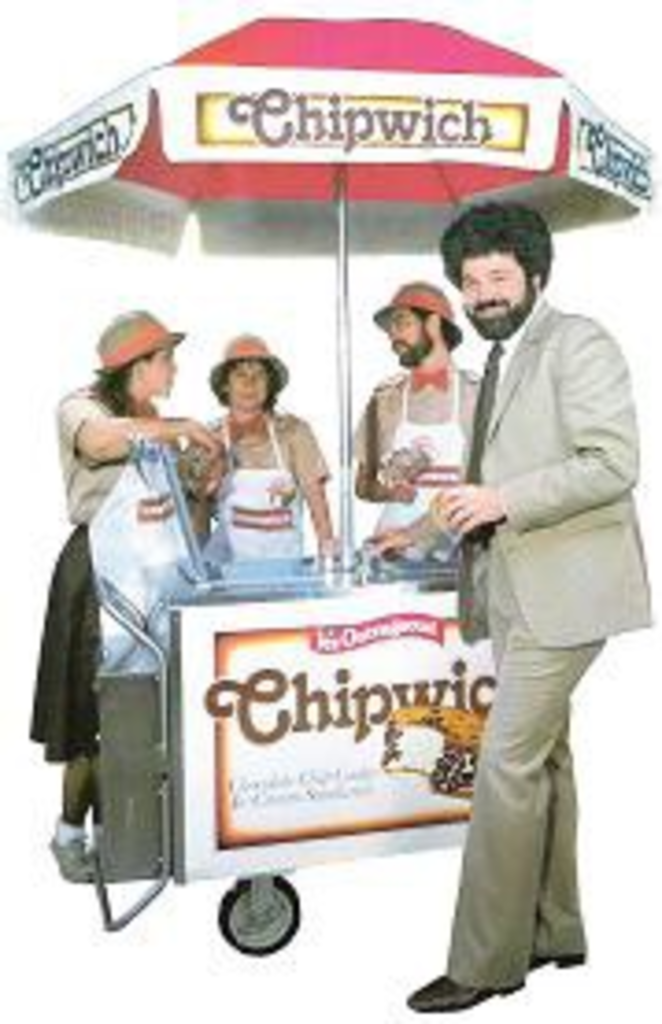 Richard LaMotta, the inventor of the Chipwich, died at his home in Chappaqua, New York, last Tuesday. He was 67.

The Chipwich — vanilla ice cream ringed with chocolate chips between two chocolate chip cookies — was said to have been born from LaMotta’s love of dunking cookies in milk.

In 1981, LaMotta employed street cart vendors in pith helmets and khaki uniforms to sell his ice cream confections for a $1 apiece. By the time I ate one — close to a decade later — it was in the parking lot of a 7-Eleven, sitting on the sidewalk, my feet against the parking guard. I can still remember my strategy for eating a Chipwich — it’s the same one I employ today.

The key is to commit to a side and begin to eat towards the middle. When the ice cream inevitably begins to creep out the sides from downward pressure on the cookie, that’s when you employ the dad-licking-your-ice-cream-cone technique.

When I was in middle school, eating a Chipwich marked the start of summer for me — and some things don’t change from our youth. Thanks, Mr. LaMotta. I’ll think of you in a few weeks when I have my first Chipwich of the season.