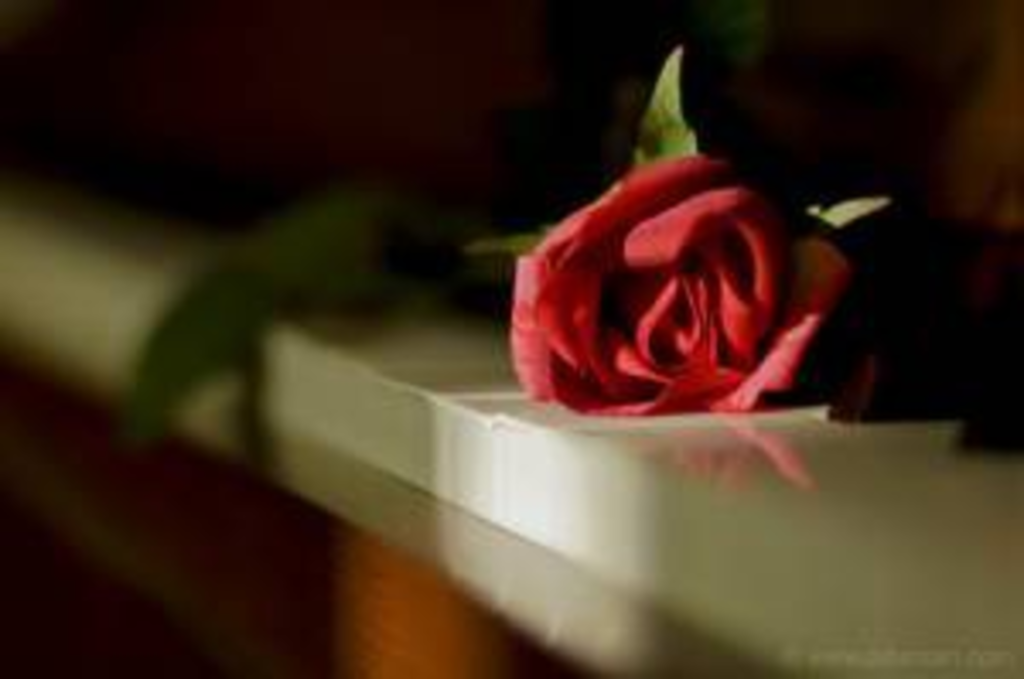 ​One of the kindest, most gracious and talented members of Kansas City’s restaurant community died last week after a short, but brave battle against pancreatic cancer: Rano Paul Papini.

Although Rano is best-known for his long tenure as the featured pianist at the American Restaurant, he began his restaurant career as a waiter at the original Bristol Restaurant on the Country Club Plaza. Devoted to his wife Rita, Rano rarely joined his fellow servers when they went out after work. “He always wanted to be home with his wife and daughters,” says one longtime co-worker. “He was always the essence of caring and responsibility.”

Rano, 54, recently became a grandfather for the first time. He is survived by his daughters Amber Papini and Gia Papini Lee and grandson Arthur Rano Lee. A celebration of his life will be held for family, friends and fans at 1 p.m. on Thursday at the American Restaurant. In lieu of flowers, the family requests donations to the Rano Papini Memorial Fund in support of the Hirshberg Foundation for Pancreatic Cancer Research.