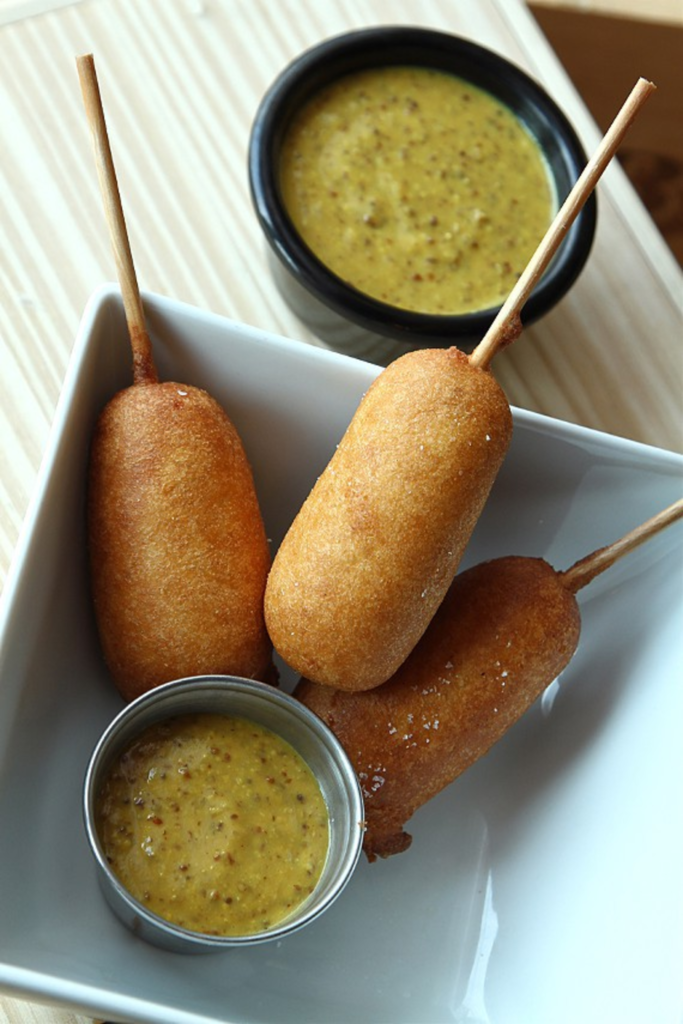 Last night, The Pitch reported that two of Kansas City’s more iconoclastic chefs, Ray “Pete” Peterman and Kelli Daniels, had taken new jobs in the metro. Peterman is taking a break from running a full-service restaurant’s kitchen (he was last at Blue Grotto in Brookside) and will be replacing baker Jason Provo as the head of Baked in Kansas City’s bread program.

Daniels had moved out of Kansas City last February to take a job as a chef for the historic Hotel Fauchere in Milford, Pennsylvania. That gig lasted one month.

“They made some promises about housing and my salary that they weren’t able to keep,” Daniels says. “I never wanted to leave Kansas City in the first place, but it didn’t seem like there were many job opportunities for me here.”

Ironically, after Daniels got into her unpacked rental van (“I had brought two-thirds of my things with me,” Daniels says. “My girlfriend, who had just quit her job in Kansas City, was going to bring the rest”) and made the 17-hour trip back to Kansas City, she was offered a job relatively quickly.

“I had spoken with the owners of Remedy Food + Drink before I left town,” Daniels says. “And when I got back into town, there was a job opening. I’m thrilled to be there. It’s my style of concept, my kind of food.”
Daniels says she and her partner are now both employed and living in new quarters that they like.

“I’m sorry that things didn’t work out in Pennsylvania,” Daniels says. “But I’m really glad to be back in Kansas City.”

Peterman, who has always baked the breads for his restaurants (he closed Peanches, his 39th Street restaurant, late last year), wanted to focus on his passion for the freshly baked loaf, so he contacted Frank Sebree, the owner of Baked in Kansas City, when he decided to leave Blue Grotto.

“We’re lucky to have a chef of Peter’s caliber heading our bread program,” says Sebree, who has yet to replace sous chef Grant Klover (who walked out of the restaurant last month). Sebree has, however, hired former Manifesto bartender and award-winning mixologist Valdez Campos to become Baked in Kansas City’s first bartender.