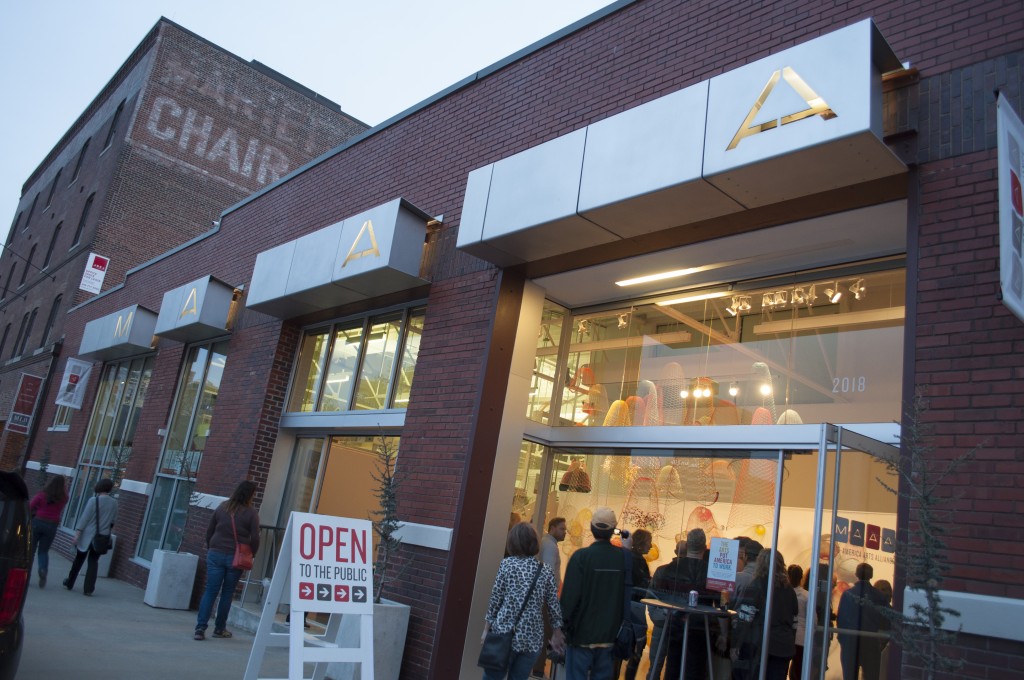 Here’s a sign to spend the rest of your life reading poetry. Okay, okay. At least the rest of the year.

Mid-America Arts Alliance—the nonprofit organization representing Arkansas, Kansas, Missouri, Nebraska, Oklahoma, and Texas—has called on a group of six poets to share their words via broadcast system from August to January. And get this—they were chosen by the Tulsa based Tri-City Collective and Quraysh Ali Lansana, author of full-length collections A Gift from Greensboro, mystic turf, They Shall Run: Harriet Tubman Poems, and Southside Rain. Read Lansana’s poems “long way home” and “rudie can’t fail in south padre” over at Poetry Foundation.

As for the series, “Forgotten Stories” seeks to share each poet’s regional perspective in regard to a person, place, or historical event that’s often overlooked by the mainstream. “This may include people, places, or rituals that are no longer, or perhaps never, studied or discussed,” reads a statement on MAAA’s website.

Beginning on August 1 with work by Texas poet ire’ne lara silva, the six poets’ voices will transmit through MAAA’s outdoor audio system at 2018 Baltimore Ave. in Kansas City. The poems run audibly from 10:00 a.m. to 10:00 p.m., the first to the last day of each month from August 2021 through January.

September will highlight work by Megan Kaminski (KS) and in October, we’ll hear from Kansas City’s own Glenn North, author of City of Song, which was republished by Spartan Press in 2019. Rilla Askew (OK) will feature in November, with Jacie Andrews (AR) in December. Nebraska’s Christopher Stewart will close out the series in January 2022.