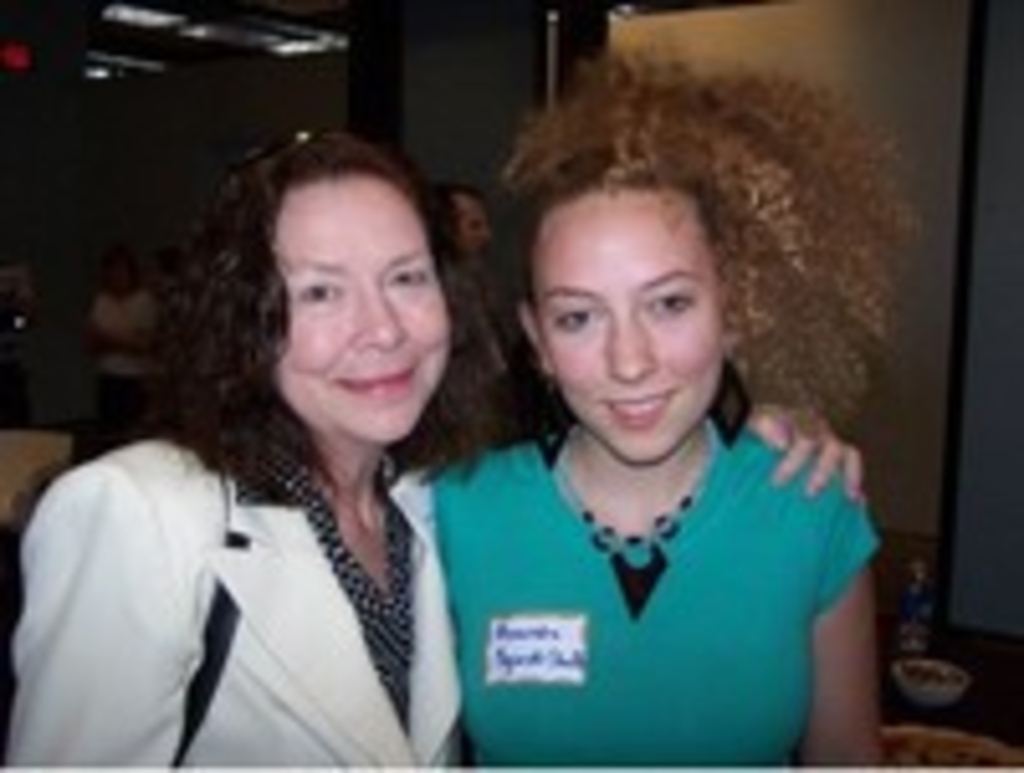 Our office received the following, ahem, ambitious new plan for the restoration of El Torreon today.

Here it is, in its entirety, with certain phrases highlighted by us. By the way, you will not believe it.

Mother and Daughter to Restore

The mother-daughter team seek to restore the 1927-vintage ballroom to its days of glory in a “green” way that will benefit generations to come, both culturally and in energy savings.

Jeanne Bojarski is a consulting corporate marketing writer for TranSystems, who in turn are designing and managing the restoration project in a design/build effort with Charles Beard and architect Dominique Davison. Alexandra Bojarski-Stauffer is studying architecture and business at Tulane University.

The restoration will not only be historically accurate, but also feature 21st century energy innovations such as solar panels, wind turbines and a garden on the roof, a de-humidification system to make the air inside easier to heat and cool as well as geothermal wells drilled in the pre-restoration parking lots to reduce energy costs even more. The restoration team aims at LEED Platinum certification.

Follow the jump for a continuation of the Christmas-letter-styled press release.