Reel Big Fish Promises to Make It Up to You 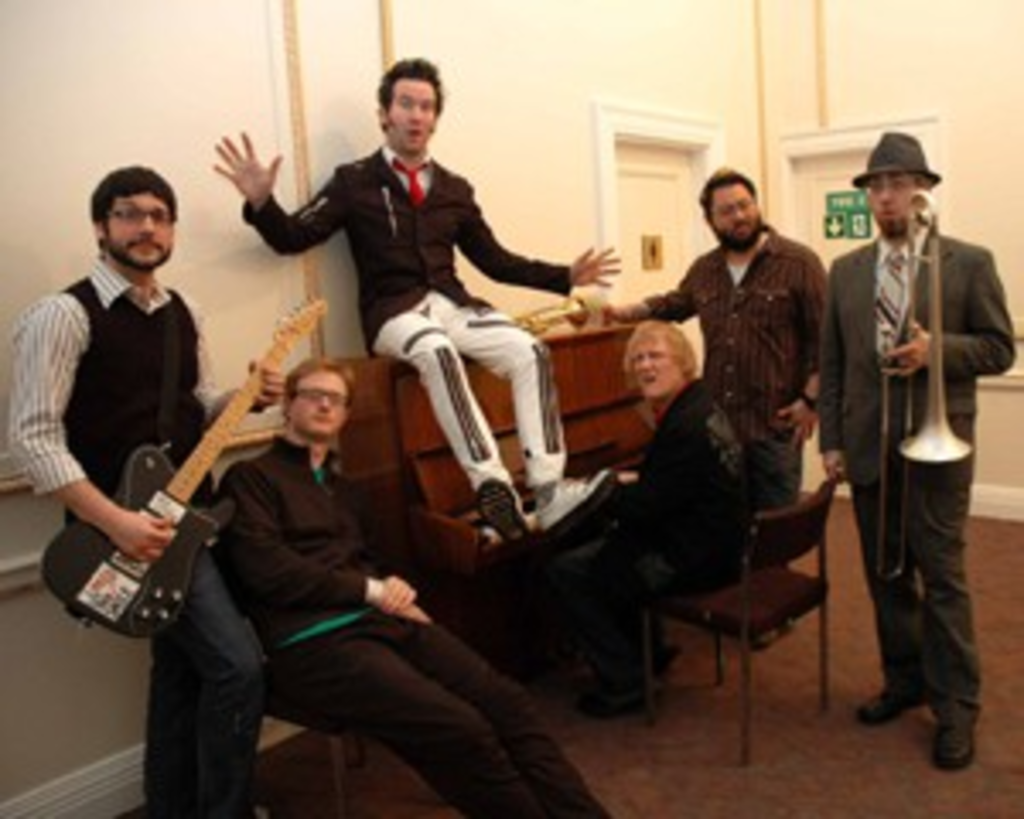 So, if you attended Sunday night’s Reel Big Fish/English Beat show at the Crossroads, you are probably more than aware that it poured like crazy. Because of the rain, Reel Big Fish wasn’t able to go on. My friend Sarah was kind enough to provide me with her take on what happened:

“The reason why we were even at the show that night, Reel Big Fish, was not allowed to take the stage because of some code in Missouri that says that a band can’t perform if the stage is wet. That didn’t go over well, to say the least, with chants of ‘Bullshit!’, ‘Fish can breathe in water!’, and ‘Rain OR Shine!’ which didn’t seem to make the staff very happy. Everyone left angry and upset, which was a shame because we really enjoyed the Beat.”

Fear not, Kansas City ska fans! Reel Big Fish is promising to make it up to you. They posted the following message on MySpace:

Sorry we got rained out last night Kansas City!! the promoter and tour manager decided to cancel the show so nobody would get electrocuted!! and of course as soon as everybody went home, the rain stopped!! we wanted to play!!! we’ll be back to make this up to ya soon! hold on to those ticket stubs!