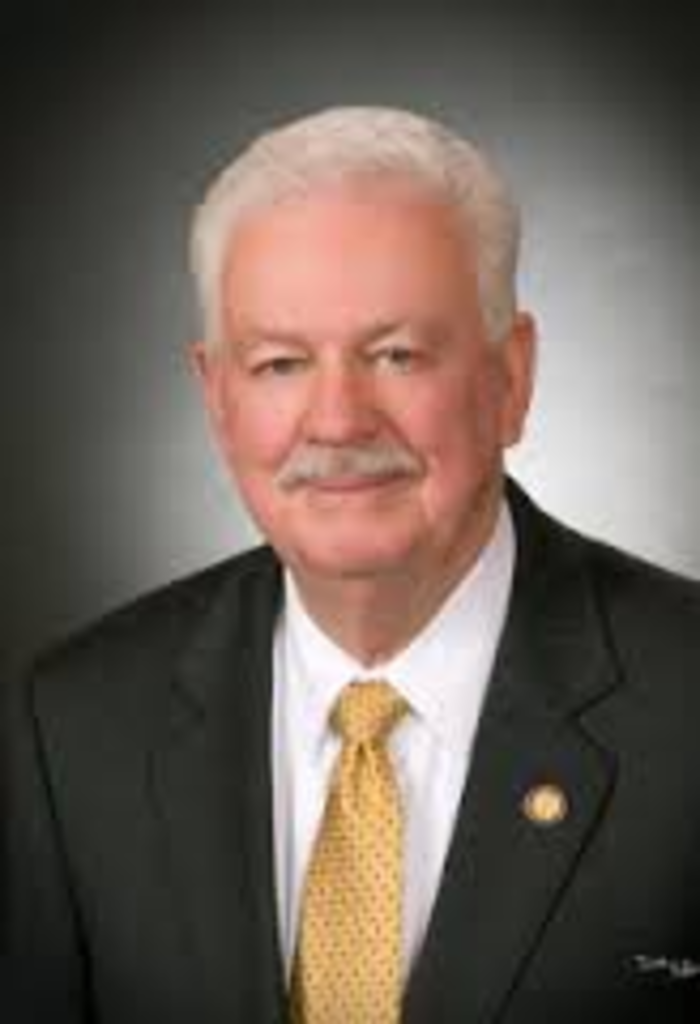 Johnson County residents should ready themselves for a property-tax hike.

County Manager Hannes Zacharias proposed a budget for the upcoming fiscal year that contemplates an increase in property taxes that works out to $4 more a month for the average Johnson County residence.

It’s a modest increase, but it would be the first such increase for the county since 2006. Johnson County has grown by 90,000 residents since then, and demand for county-supported services has grown since then. Johnson County has more residents under the poverty level than Wyandotte County. Yet county government has shrunk by nearly 500 people during the last decade.

Last year, Zacharias proposed a property-tax increase to plug a budget gap, but tax-adverse county commissioners worked around it with a series of one-time funding sources.

Those sources are gone, and the county has $13 million to make up. Ed Eilert, chairman of the Johnson County Board of Commissioners, acknowledges this year that there may be no way around an increase in property taxes. (Eilert had foisted the tax-increase label upon his 2014 election opponent, Ed Peterson.)

“For 2016, about half of the $13 million shortfall is the result of phasing out mortgage registration fees,” Eilert tells The Pitch on Friday.

The Kansas Legislature last year, with ample support from the Johnson County delegation, eliminated income from a fee tacked on to new mortgages. Local officials warned that it could put the county in a tight budgetary position, but they were duly ignored.

So now the county probably is in a position to increase the mill levy just to maintain most service levels. Johnson County residents don’t get anything special for their tax increase. And the Kansas Legislature is to thank (blame?) for this new reality.

Of course, the tax increases don’t end at the county level. The Kansas Legislature continues to feel its way through the dark in order to close a $400 million budget gap of its own. The only way to do that is to hike several taxes, which once upon a time was considered a sin in the conservative-led state government. Now it’s just a way to get by to the next fiscal year.

One of the latest proposals is a takeout menu of various tax increases in order to cover for Gov. Sam Brownback’s income-tax policy.

It would increase taxes by $465 million.