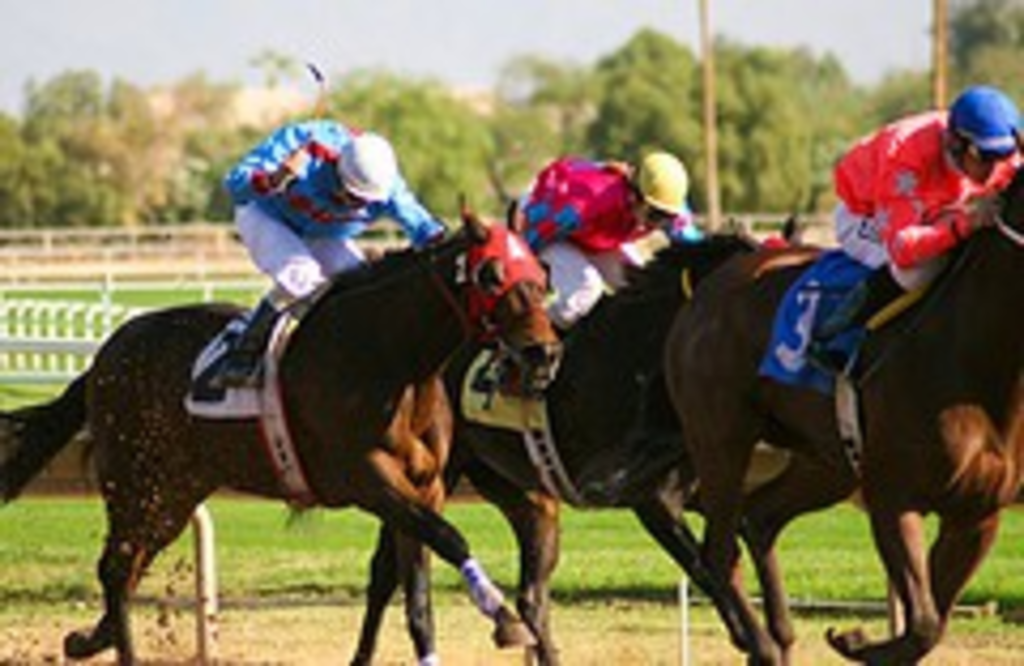 I wouldn’t use the word “thrifty” to describe either the Kentucky Derby or Sullivan’s Steakhouse, but that’s the case this Saturday from 3 to 6 p.m. when the Leawood restaurant holds its derby party.

Yesterday, Fat City speculated that $5 is the sweet-spot for restaurants of all grades, and here’s more proof: Five bucks is what Sullivan’s is charging for its mint juleps and items from its starters menu.

In addition, Sunday is prime time at Sullivan’s. That’s when it features a three-course menu for $29. It includes a soup or salad, prime rib for the main course with (two sides) and a dessert. That’s every Sunday night from 5 to 10 p.m.

Can’t make it Sunday? The restaurant features a similar deal during the week from opening until 6 p.m. Called the John L. Prix Fixe, it offers a $29 combo with wedge salad and a choice of 6-ounce filet mignon or salmon filet, served with vegetables, mashed potatoes and a dessert.

Finally, if you can’t make it on Sundays or before 6 p.m., the restaurant also offers its “Contender” menu, which is an entree with a side for under $25. Examples include pork shank with mashed potatoes and sauteed mushrooms or a 10-ounce strip steak with frites and garlic butter.

Now if only my derby pick finishes first, I’ll be set. Come on, Tranquil Tinkerbelle!