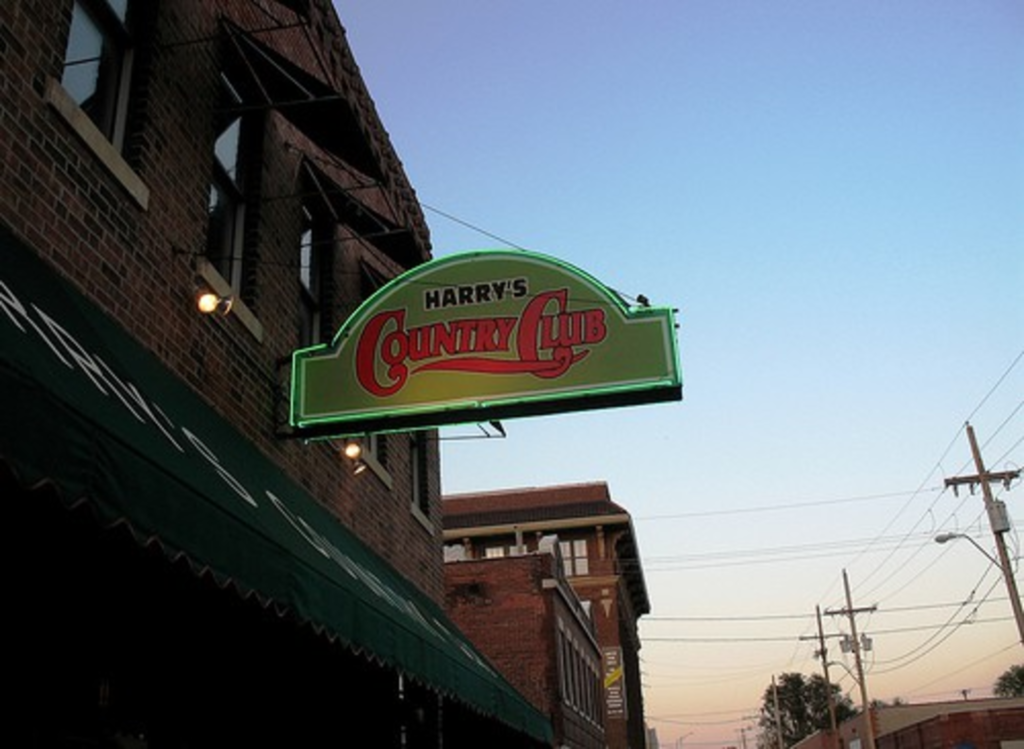 A while back I was thinking about testing under-a-dollar cups of coffee. There was only one problem — I couldn’t any. (Except for at gas stations.)

I phoned cafes and breakfast nooks all over the city and came up empty-handed. Turns out I was looking in the wrong places. Harry’s Country Club has coffee and espresso for only 99 cents everyday during happy hour.

But coffee isn’t what most people go to Harry’s for. It’s is “a bartender’s bar,” with an excellent selection of everything from cheap American lagers to expensive single-malt Irish whiskeys.

Because its selection is so expansive, Harry’s doesn’t have a traditional drink-menu happy hour. One day it may be a craft draught beer, the next day a pitcher of sangria, and the next day Hamm’s.

The happy hour food menu is more set. Homemade chili with crackers is $1.99, ham and Swiss on rye is $3.99, as is a steakburger. Homemade Guinness ice cream is only $1.99 and then there’s the espresso.

In addition to the regular happy-hour from 3 to 6:30 p.m. Monday through Friday, Harry’s also has a Saturday happy hour from 11 a.m. to 4 p.m. So whether you’re feeling like a cup of joe, a cup of soup or a cup of hard cider, Harry’s has you covered.