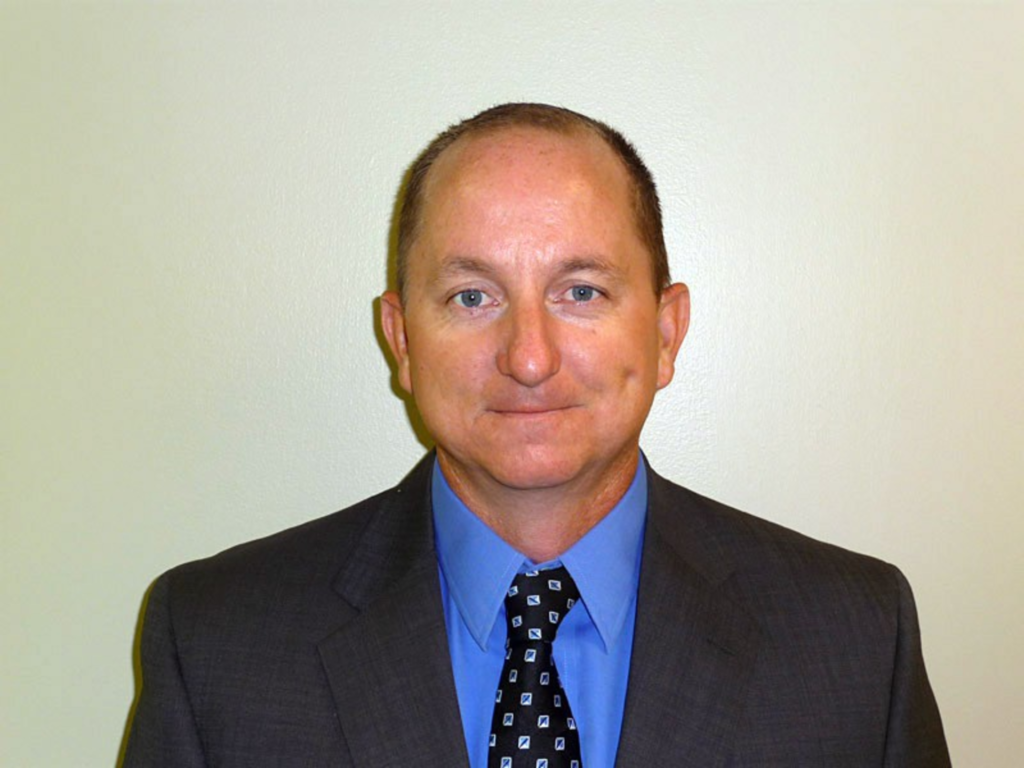 Allan Markley is the latest to throw sand in the gears that power local tax-increment financing. And the Raytown Quality Schools superintendent says he has good reason to do it.

TIF, that often-used instrument, is meant to spur development in blighted places that wouldn’t otherwise attract it. The principle is simple: Local governments redirect new property and economic-activity taxes within an approved development project back to the developer to offset some costs. Its application, however, has mutated, and TIF funding has come to fund projects in such tony locales as the Country Club Plaza and the coveted Interstate 435 corridor.

The practice has a way of limiting budgets for counties, school districts and libraries, some of which are objecting more loudly. And Markley, who leads a school district of 9,000 students — 64 percent of whom live at the poverty level — is already out of patience.

A steady decline of assessed property values and state funding since 2009 have already conspired to cut about $7 million a year from the Raytown school district’s budget — about 10 percent of the district’s budget, or the equivalent of 45 teachers, Markley says.

Markley says TIF redirects about another $1.7 million a year from his district to development projects. Kansas City and Independence get the final say on how big chunks of that taxing-jurisdiction money get spent, often limiting the control that school leaders have over their funding.

“I’ve watched them over the years,” Markley says of the various TIF plans within his district. “They become more apparent when we see those revenue streams go from a river to a trickle. Whenever you see more revenues disappear, it ramps up the importance of taking a hard look.”

As a member of Independence’s TIF commission, Markley took a hard look at a proposed Burlington Coat Factory–anchored shopping district across the street from Blue Ridge Crossing Mall. He talked the commission into recommending against the project in a 5–4 vote in March.

But on April 1, the Independence City Council overrode the commission’s recommendation and approved public assistance for the project. The Burlington Coat Factory could open in October.

“You want to see the tire tracks on me?” Markley said afterward.

“Dr. Allan Markley showed up and raised his issues and objected,” says Spencer Thomson, a Thomson Walker lawyer representing the developer. “His issues are clearly a fundamental difference with TIF … and he wanted to make an issue of our project.”

Because state law enables the practice.

For example, six of Kansas City’s 11 TIF Commission members are appointed by the mayor — a fact that gives the city an automatic majority over the five who represent schools, libraries and counties.

But that built-in advantage didn’t stop a Markley-led push to thwart one of Kansas City’s more questionable recent TIF gambits.

Last year, Kansas City decided it wanted to build several new top-notch soccer fields in Swope Park, where a few average fields already exist. (The plan was also supposed to include an expansion there of Sporting Kansas City’s practice facility.) But officials — including Mayor Pro Tem Cindy Circo, who pushed hard for the plan — knew that the city didn’t have the money within easy reach. So they sought to expand the already existing Winchester TIF district, which was drawn in 1991 to build an office park (and later included KMBC Channel 9’s headquarters).

Winchester looked enticing to Kansas City because $11 million in untapped TIF revenues were left over in a special account.

TIF revenues go into what’s called a special allocation fund as the taxes are collected; developers make requests to draw money from that account to reimburse certain project expenses. When TIF plans are done, that money is supposed to be redistributed among the city, the county, the schools and so on.

Markley opposed the Winchester plan because $4 million of that $11 million should have gone back to his school district. Kansas City’s plan to expand the Winchester border to cover the Swope Park soccer complex would also have meant that Raytown’s $4 million of school money would have gone instead to improvements made within the Kansas City, Missouri, School District’s boundaries.

The Winchester conversation devolved into tense TIF Commission meetings and a volley of letters between Markley and Kansas City Mayor Sly James. Few local officials have been willing to argue publicly with James, who is still riding a wave of support after succeeding the deeply unpopular Mark Funkhouser.

Markley threatened to sue. “As I’m sure you can understand, the district’s taxpayers and patrons are extremely concerned about the fundamental unfairness, the potential precedent and the significant adverse financial impact that the proposed [soccer plan] imposes on the district,” he wrote in a December 29 letter to James.

James’ response sounded exasperated: “Your letter at least appears to set forth demands, ultimatums and threats, which, if representative of your final position, make it difficult, at best, to advocate for a reasonable settlement,” James wrote.

But Markley got more than a reasonable settlement. He got his $4 million, and the TIF plan was killed.