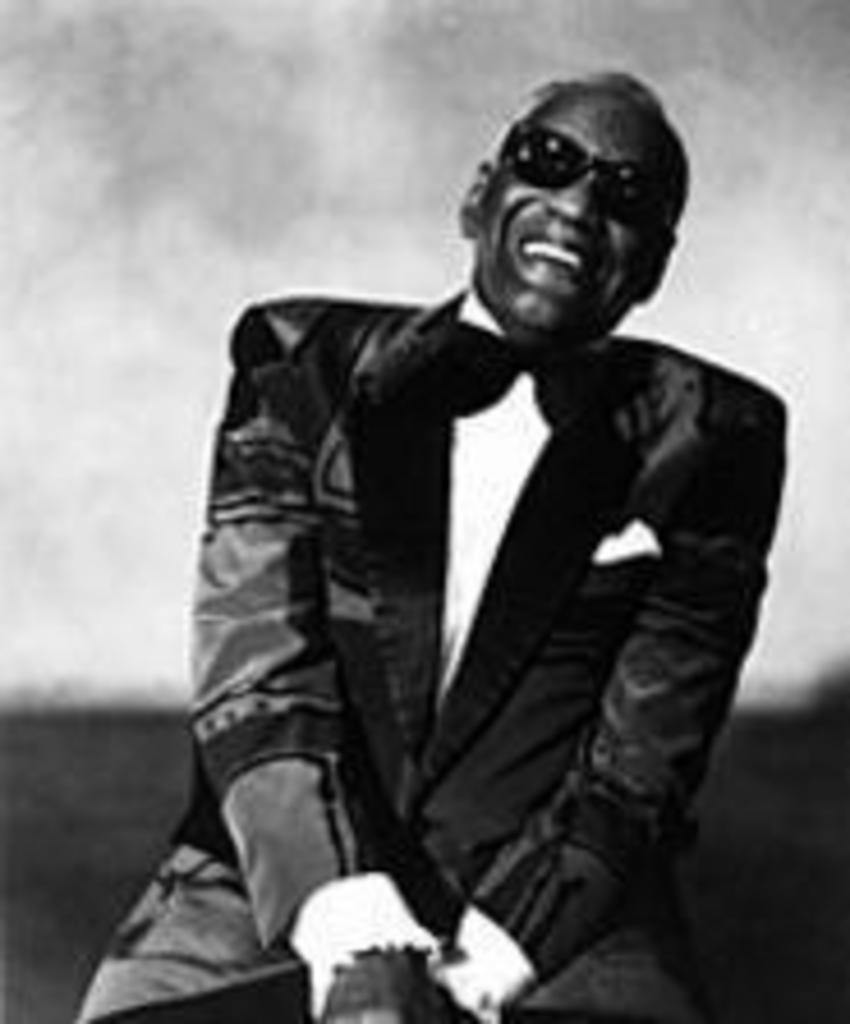 With a voice as pure as the heroin he once loved to inject, a dozen Grammys on his mantle and about fifty gazillion albums to his credit, Ray Charles is as much a myth as he is a musician. Shifting effortlessly from blues-based rock (“I Got a Woman,” “What’d I Say?”) to jazz-inflected soul (“Georgia On My Mind”) and even to country (“I Can’t Stop Loving You”), Charles’ output traces an ambidextrous path through myriad twentieth-century styles. Granted, he’s also made questionable choices along the way — hamming it up with the Blues Brothers and agreeing to those god-awful Diet Pepsi ads — but missteps are bound to occur when a career lasts into its seventh decade. Ever restless, the 72-year-old piano man launched his own record label in 2002 and issued a fresh collection of tunes, appropriately titled Thanks for Bringing Love Around Again. In concert, Brother Ray’s considerable vocal prowess hasn’t diminished; he continues to earn accolades that could easily be had for free.