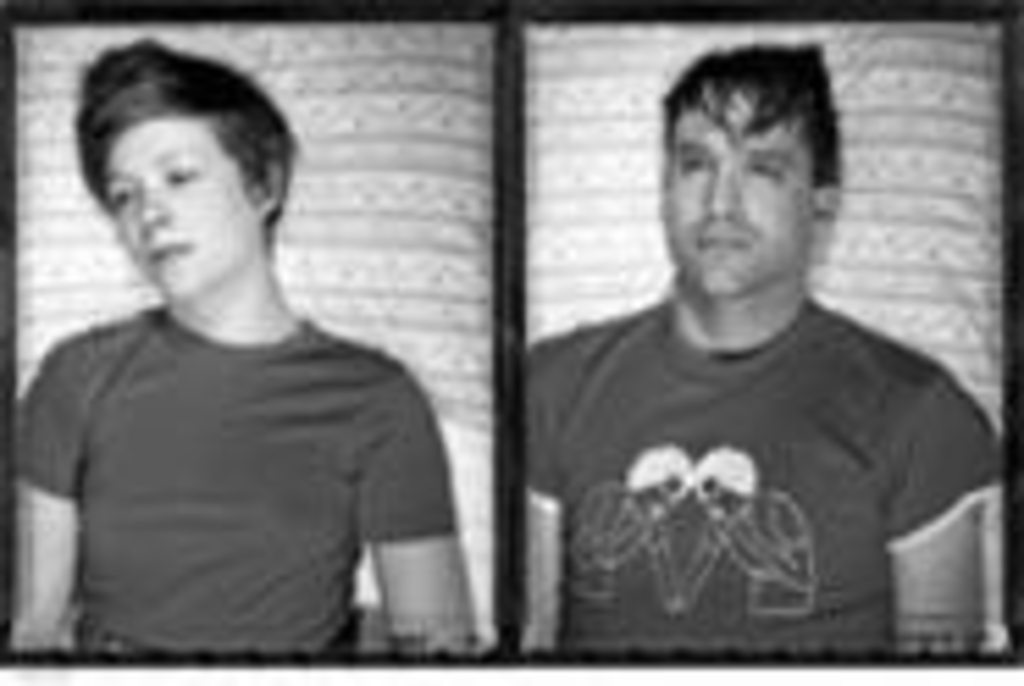 Xiu Xiu (say it like shoe-shoe) attracts hecklers when it plays bars, mainly because Jamie Stewart is one of the most emotive frontmen in modern music. A typical Xiu Xiu show feels like a reverse intervention for a morbidly depressed musician, with the at-risk singer inviting fans to an ostensible concert, then shocking them by baring his darkest impulses. He references suicide in a trembling tone usually heard only in hot-line calls and unleashes screams that seem to rip him apart as they emerge, as if his voice were serrated.

To unwitting observers, the band’s concerts can be so profoundly unnerving that confusion curdles into anger. Others initially interpret Stewart’s unsettling stage presence — the trauma-damaged shudders, the whiplash-inducing transitions from dying-breath whispers to tortured-tiger roars — as a performance-art parody, reasoning that such emotional exposure couldn’t possibly be genuine.

Regardless of the reasons, spectators at Xiu Xiu’s early shows often were hostile, and the band’s members endured taunts while dodging lit cigarettes. One of its multi-instrumentalists, Cory McColluch, left the road lineup for two albums’ worth of tours, confining his contributions to the safety of the studio.

“Those spaces are about art and community as opposed to smoking and drinking,” Stewart explains.

On Thursday night, Xiu Xiu plays Kansas City’s Black Door (1748 Holmes), one of the more obscure venues on its unorthodox itinerary. Such shows receive little advertising, but, Stewart says, “Our fans know where to look.”

Xiu Xiu tours with two harmoniums, two keyboards, gongs, bells, a guitar, an Autoharp, a bass guitar and a drum machine. Working without roadies, the band members load their equipment into venues that weren’t made to accommodate mini-symphonies.

“It’s kind of masochistic, but it ends up being worth it,” Stewart says.

The intimate settings encourage personal interaction. Sometimes, fans attempt to comfort Stewart. “It’s nice that someone would take the time to ask if I’m OK,” he says. Others tell him that his lyrics have helped them overcome their own trials. “I really appreciate the fact that someone would be brave enough to share something intimate like that with us. It takes a lot of guts.”

As for the public airing of his own fears and ugliest feelings, Stewart says, “That’s more obsessive-compulsive than courageous.”

“Any music that someone plays from the heart, totally openly, becomes challenging music,” he says. “And any reaction to that music is great, as long as it’s what the person is really feeling.”