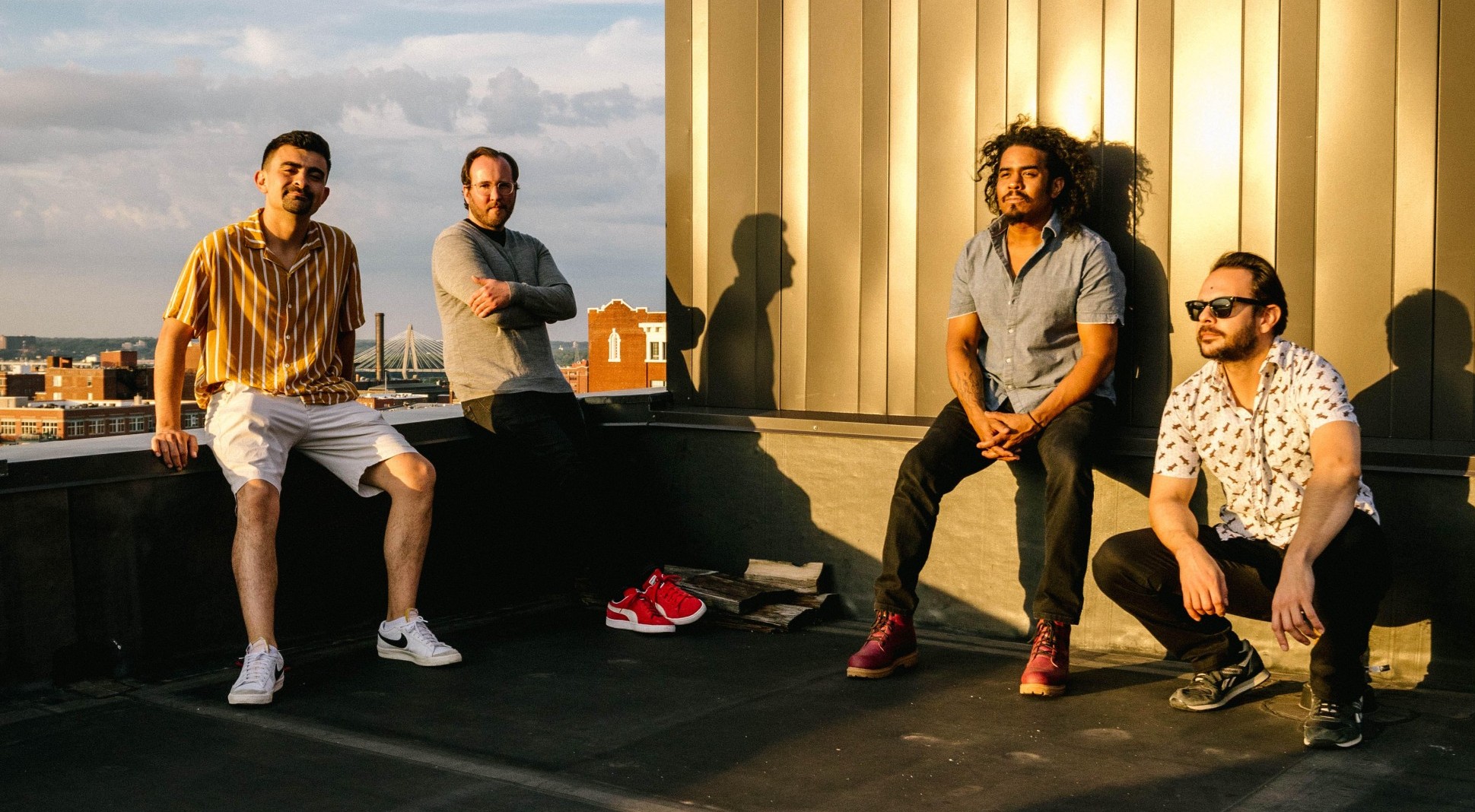 Last September, rapper Pistol Pete dropped The Sweep, his fourth album. Unfortunately, due to the pandemic, no-one’s had a chance to hear those songs live. That all changes with this Thursday’s show at the recordBar. Not only is it Pistol’s first “real” show in over a year, it’s the first show back at the venue, and it features the rapper backed with live instrumentation from Various Blonde. It’s one hell of a comeback, and I hopped on the phone with Pistol Pete during his lunch break as operations lead for the Chiefs to talk about coming back in a big way.

The Pitch: How’d you hook up with Various Blonde?

Pistol Pete: I ran into Josh Allen, the guitarist, at Panther’s Place, a great bar out there off Southwest and just kind of connected with him, talking about music. You get in this conversation a lot with other musicians or the artists about just, “Hey, we need to collab,” a thing that gets brought up and may never have any action within time and balancing of our other schedules, but he was legit and was like, “Let’s work.”

A couple of months down the line, he inquired again about playing and he sat in with my other band, The Pistol and the Heat. Things weren’t quite moving at the speed we needed it to be–my bassist just had a kid. My drummer had a kid, as well. My piano player balances a carpentry business. It was mutual that we all realized that maybe we were biting off more than we can chew, so Josh brought me in with Various with Mark Lomas, drummer, Jason Nash on the bass, and Josh on the guitar.

I know a little bit of keys, so I’m trying to pick up some weight with the keys right now. They’ve incorporated trackouts, which has been really cool. We went through and dissected all the sounds in my album, The Sweep, that I released last year and we’re hitting a lot of the hip hop noises that was unable to be captured with the band just prior, so it sounds elevated as, well. These boys are great and just took me under their wing. We’ve been practicing about every week at Element Studios and it’s been going and going well, man. 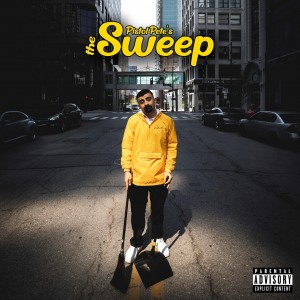 What was the process of learning how to do these songs with a new set of musicians?

What I really appreciate about Various is that they they’re willing to, we say, be a slave to the track and play the track how it sounds. Even though their artistic value wants to show, they want to mimic my beats as best as they can.

So first off, just kind of figuring out what sounds we couldn’t mimic with the band and then asserting them with a certain BPM per track and then we make notes of the basslines and this key. They had they have so much chemistry that I felt like it jetstreamed once we actually started diving into each song. About three practices in, we were at about 10 songs in our set. We just focused on each song and figured out the notes of each one and what each instrument’s going to play and what we can’t play.

Mark on the drums? I call him “The Architect.” He’s hit all the sounds just right where they need to be. Everything’s in sync. He’s made my life so much easier to just focus on performing.

What’s it like performing these songs with the power of a live band behind them, as opposed to just a backing track?

Oh, it is night and day. So it’s to the point where I don’t even want to play just tracks and longer. It’s like you get it, you get a little taste of it. And I, I’ve had a couple of you know, successful shows with just the heat with no track outs and all this stuff, but I’m always kind of felt kind of a void of our potential, knowing that we could figure out some of these sounds and tracks, but these guys have incorporated these trackouts on top of their very sharp ears. It’s so cool, man. It’s getting me so fired up that I got to kind of remind myself to calm my voice, ’cause I got a long set and don’t want to go hoarse five tracks in.

It gives me so much energy and I hope that translates to the crowd and that they get energized as well. I mean, we need this. Music is medicine. I’m just excited as I hope that they are, because this sounds—I mean, Jason’s incredible with his basslines. Mark on drums—he’s right in the pocket with me when Josh has these excellent accents. I’m just so excited to put this out there and showcase it for the people.

Not only are you premiering this new way of performing, but this is also sort of a release show for The Sweep, which you dropped dead smack in the middle of the pandemic, and the show is also the recordBar’s first post-pandemic show. This is the convergence of three different things all at once. How exciting is that for you?

It is so, so incredible. I love recordBar, just as a venue. They really showcase the artists. They put them on such a good platform and from my experience, just playing the Record Bar is incredible. The timing? I mean, I released that project during pandemic because people really didn’t have much to do besides listen to music, so getting some people through that time—I’m super thankful that I could use my platform and my skill to give that.

There is also a void because it’s—in my opinion—my best project and not being able to showcase it, there’s been a hole in my heart. I’m so excited to just perform. This is all new music. It’s whole new sound. I’m so happy that shows are coming back around and Record Bar’s doors are opening in. We’re just hoping that this one’s just kicking the door open and they start rolling.