Ramen coming to midtown, too? 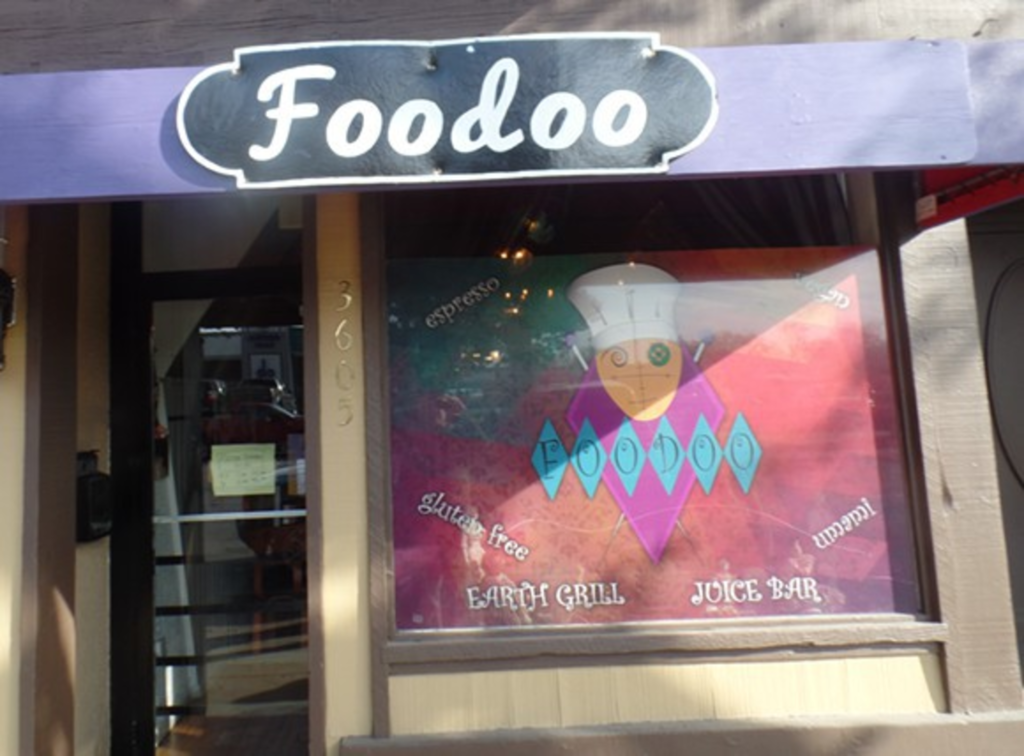 Chef Patrick Curtis has signed the lease for 3605 Broadway, a small space with a long dining history (Nabil’s, the Grille on Broadway, Mr. Good Chicken). He plans to turn the location into a ramen shop, for which he’ll make his own noodles.

This space was most recently occupied by the vegan restaurant Foodoo, which restaurateur Carlos Mortera closed this past winter to concentrate on his City Market sandwich shop, the Bite. He had planned to put a second Bite on Broadway, but changed his mind a couple of months ago. “We’re doing very well at the City Market,” Mortera tells me. “I’d like to open a second location of the Bite somewhere, but this isn’t the right time.”

Curtis, who worked at the late 40 Sardines restaurant, was the executive chef at JP Wine Bar in Leawood before it closed, after a year, in 2010.