Radkey returns from tour with Foo Fighters for pair of Dec. shows 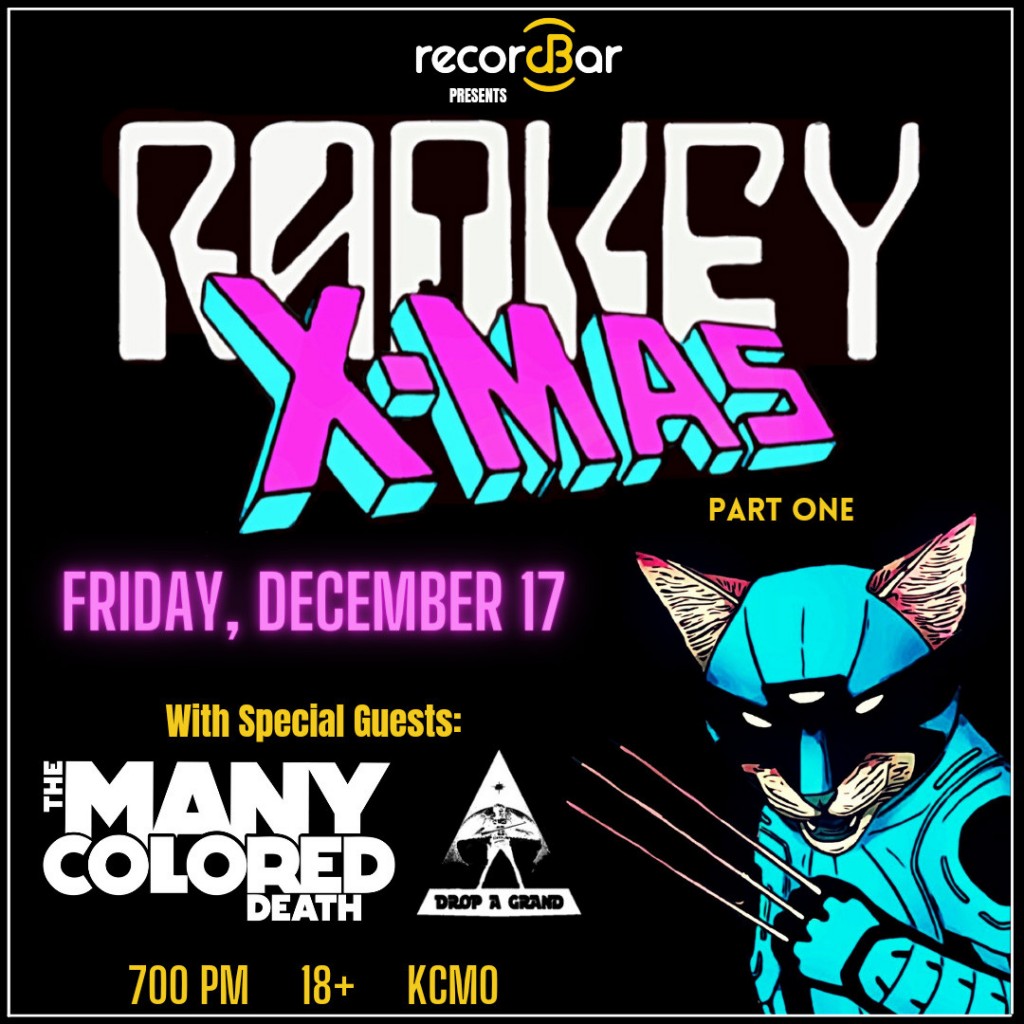 We’ve all known about Radkey for some time now, and, honestly, if you enjoy the genre and have been paying any attention over the last several years, you should have too. For those who have not, here’s a rundown:

Radkey, composed of three brothers from St. Joseph, is essentially a contemporary version of the Misfits, with much better studio recording quality and (hopefully) more relatable lyrical content.

2021 was particularly huge for the Black punk-rock trio, as they found themselves hand picked by Dave Grohl to tour with The Foo Fighters last summer. They also played with Local H and sold out several shows they themselves had headlined.

The group will start their two-night victory lap in their beloved KC with all six hot hands on deck at recordBar, Dec. 17, with guests Drop A Grand and The Many Colored Death joining them as part of The Bridge’s 20th Anniversary Concert Series.

The second night, Dec. 18, will see the return of Drop A Grand and add Godzillionaire as a supporting act.

As is tradition with Radkey—power riffing nerds to the very core—this concert will be titled “Uncanny X-Mas” an ode to the classic X-Men series of the same name.

Doors open at 7:30 p.m. for both nights. All guests are required to have proof of COVID vaccination or a negative test result from within 48 hours the start of each show.