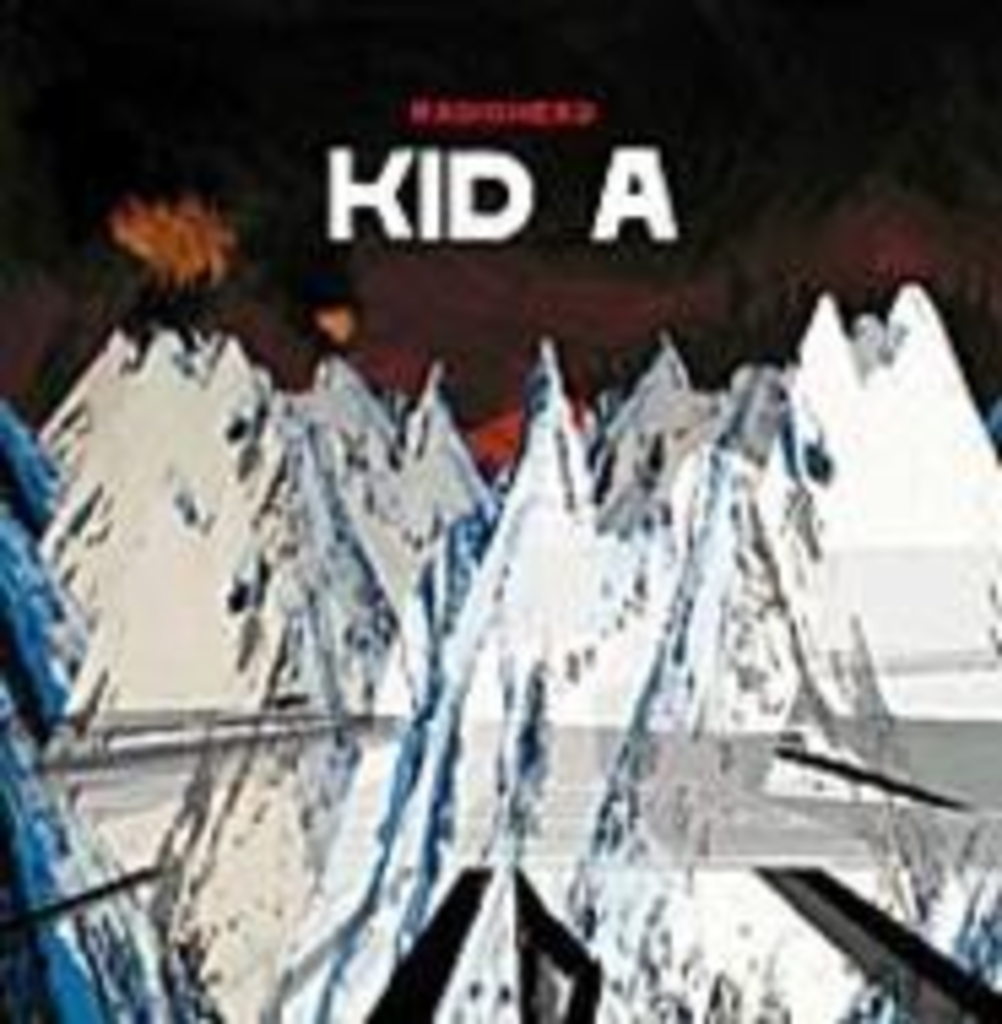 To promote Kid A, Radiohead’s virtually inaccessible new record, Capitol Records created an ad campaign that states that some things must be experienced because they’re impossible to describe. This approach has proved somewhat problematic: Critics, who like to be able to describe things, have funneled their frustration at the inability to critique these unorthodox compositions into scathing, cathartic reviews. Publications from Seattle Weekly to the New Yorker have blasted Kid A as self-indulgent, pretentious drivel, likening it to Lou Reed’s intentionally unlistenable Metal Machine Music. This comparison is woefully inaccurate, as Reed crafted a discordant album in an attempt to free himself from a recording contract; Radiohead seems to be making a sincere and ambitious venture into unexplored territory. However, although the disc isn’t the pathetic disappointment some scribes paint it to be, it’s also not the majestic, unqualified masterpiece that Radiohead’s unconditionally affectionate supporters believe it to be. Instead, it’s a hit-and-miss record that mars patches of unparalleled beauty with smothering clouds of noise.

One reason that Radiohead has drawn such venomous reactions of late is the fact that many fans and writers regard the band as rock’s saviors. On the heels of “Creep” and especially the brilliant sophomore effort The Bends, Radiohead seemed poised to become this generation’s The Who or Rolling Stones, pairing carefully assembled melodies with rebellious riffs and howling vocals. OK Computer, though highly touted, caused some grumbling in this camp, as Radiohead chose a coherent concept album over another string of commercially friendly rock-radio candidates. Kid A, an album with minimal guitar participation, is a realization of these rock lovers’ worst fears because Radiohead seems content to deliver uncompromisingly esoteric artistic statements instead of potential arena anthems.

At best, Kid A isolates singer Thom Yorke’s trembling, high-pitched mumble, backing him with layers of subtle ambient fuzz, oddly paced but unobtrusive drumbeats, and scattered piano accents. Its first song is its best; Yorke appropriately croons “Everything In Its Right Place” while the instrumentation neatly falls in line. By contrast, everything seems out of place on “The National Anthem,” which starts with a rumbling bass groove that brings to mind the unfortunate wanking that derailed the otherwise amazing “Paranoid Android” and compounds the problem with a bleating maze of tooting horns. Radiohead’s best songs have traditionally ended with a whisper that directly follows a long-building crescendo, but its latest tunes, perhaps because such loud emotional climaxes are absent, tend to wander aimlessly as they come to a close. The result is an album that will polarize listeners, as avant-garde aficionados intrigued by the band’s vision will struggle to find shape in its aural Rorschach tests, and down-to-earth fans alienated by its embrace of electronic soundscapes and scarce melodies will simply turn it off.