R Bar: baby in, lunches out 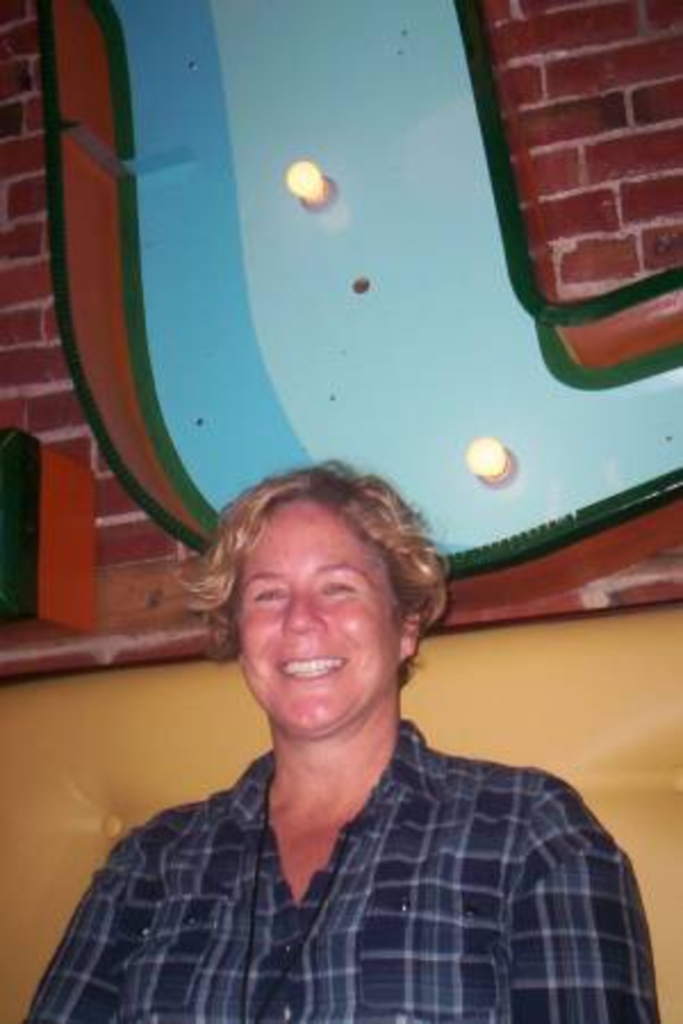 ​It wasn’t the lack of lunch business in the West Bottoms that led restaurateur Joy Jacobs to stop serving lunch at the R Bar on December 24. She and chef Alex Pope were simply worn out, she says.

“Our dinner business is great. In fact, we’re going to start keeping the kitchen open later on weekends and create more of a supper club environment,” Jacobs says.

Jacobs spent most of 2009 focusing on renovating the century-old West Bottoms building that opened in the fall as the R Bar.

Now, she says, the focus is on her baby: Jacobs’ partner Lisa Morales gave birth to Hudson Fite Jacobs on December 30. The dark-haired boy weighed in at 6 pounds, 10 ounces. “He’s very tiny,” says Jacobs. “But he looks like Ricky Martin.”

Jacobs and Morales might no longer be expecting, but here’s something for R Bar fans to look forward to: Jacobs says they’re planning to start a Sunday brunch in the spring.