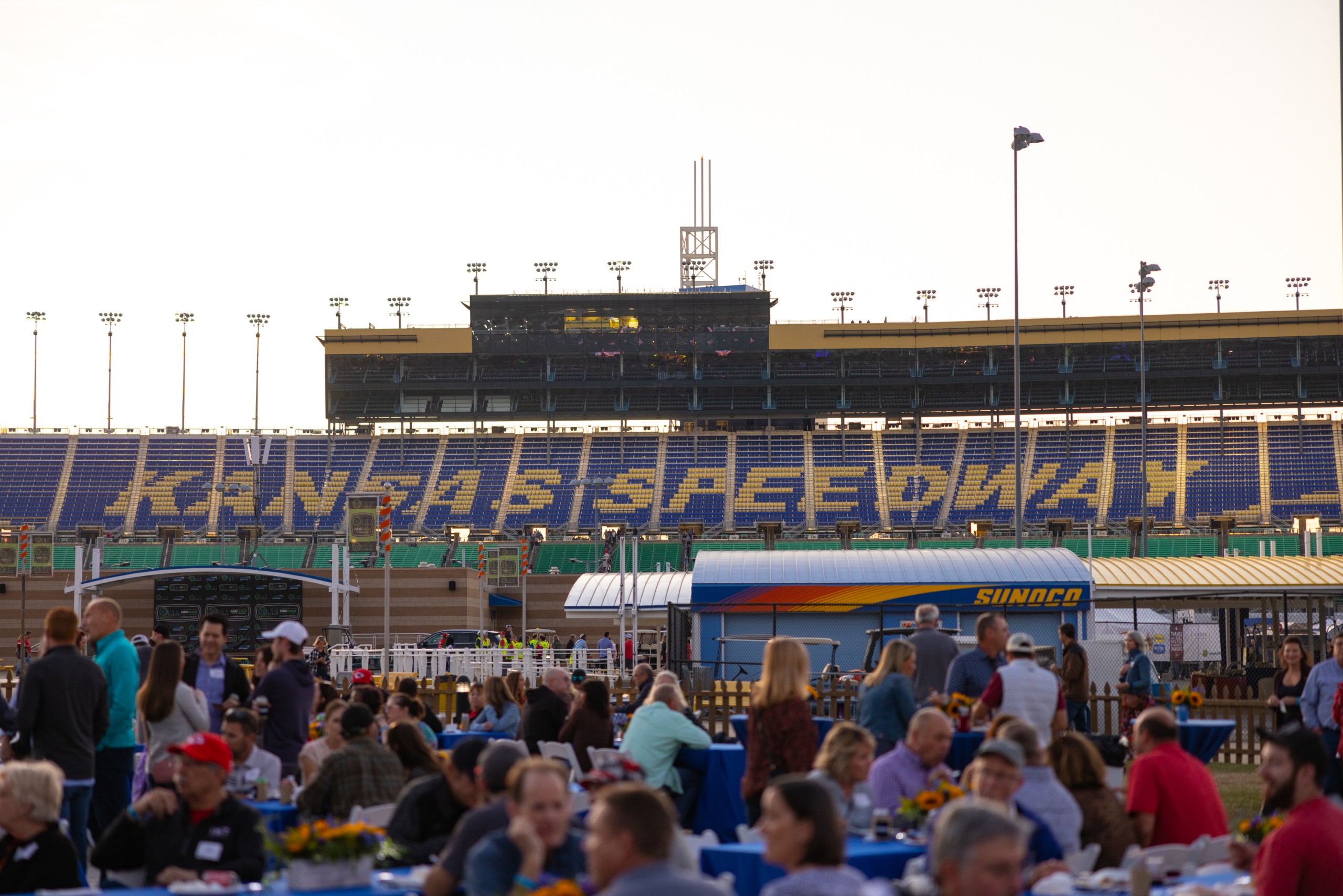 History was made this weekend at the world’s largest barbecue contest, the American Royal World Series of Barbecue, which attracts over 500 teams from around the world.

Out of those teams, only 249 qualified to compete in the invitational competition with the other 535 teams turning in entries for the open competition. The overall placings are totaled from scores in the brisket, chicken, pork and pork ribs categories. 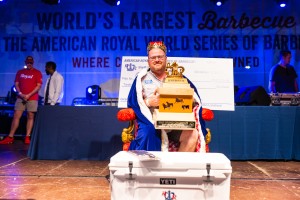 In the invitational’s history, the same team has never won both the invitational and open competitions, until this weekend when Que U was crowned overall champion in both categories.

Starting their barbecue competitions back in 2018, Que U, owned and operated by Grant and Gina Basiliere from Gurnee, Illinois, made an astonishing feat in their first year contending for the championship title. Grant Basiliere is an Executive Chef at U Line Shipping Supplies and has been in the food industry since he was 14 years old.

“We see our barbecue peers every weekend at competitions and just strive to cook well and stay in the pack,” says Basiliere. “Winning both competitions is amazing and unbelievable.”

Manager of the World Series of Barbecue Vincent Kayci details the shared excitement over the win. “What is so impressive to think about, these teams compete all the time and truthfully, it can change day by day. There’s gonna be teams that win and then the next week they might be placed in the bottom 10%,” says Kayci. “So the fact that he was that consistent across all four categories, two days in a row with two, with completely different sets of judges, and starting from scratch both days is so amazing.”

The event lasted from Sept. 29 through Oct. 2 with a variety of barbecue teams setting up shop throughout the Kansas Speedway and even featured a Kid’s Cue competition where junior pitmasters were inviting to show off their BBQ skills.

Next year’s competition is slated for September 27-October 1, 2023, at the Kansas Speedway. For more information about the World Series of Barbecue or to view results, visit American Royal.