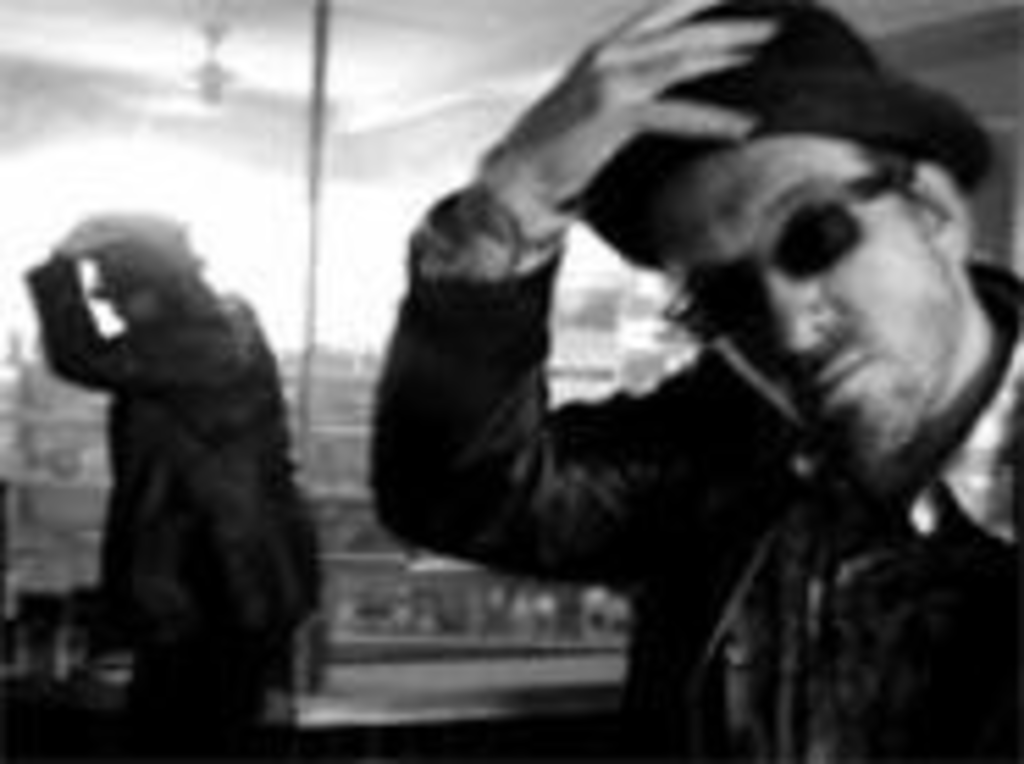 As much as any white rocker who hasn’t imitated his black heroes outright, Elvis Costello is a soul singer. The influence is unmistakable in the rolling cadences of his singing; in the arrangements of his earlier radio hits “Alison” and “Everyday I Write the Book”; and on his latest album, The Delivery Man, a work more potent and poignant than anything he’s released since 1989’s Spike. Actually, it can’t be parsed — soul music is laced through Costello’s records more tightly than his more overt obsession, country music, has ever been. But it’s complicated, as obsessions tend to be.

The main complication boils down to a moment on tour in 1979, in a bar in Columbus, Ohio. Reportedly in the midst of a drunken argument, hippie musician Bonnie Bramlett accused Costello of ripping off Ray Charles. Costello in turn baited Bramlett by describing Charles with a certain disparaging n-word. It’s anyone’s guess why the effusively apologetic Costello has had to outrun this incident for more than two decades (while cranky Eric Clapton has gotten a pass for his unremorseful support of British fascists). But Costello has paid for it. The stigma he received after the press excoriated him is likely the reason he never became more popular in America. Then there are the personal repercussions, murky though they are: Charles himself snubbing Costello at an Elton John tribute concert in 2003, Prince rejecting his request to cover “Pop Life.”

But there’s another kind of tension that makes Costello unique among soul singers, white, black or otherwise. Though his music has been variously steeped in Muscle Shoals twang, Motown stride and Sam Cooke cool, his is soul music that runs the usual equation backward, hitting your brain first, then your heart. That’s nowhere more apparent than on his purported tribute to Stax/Volt, Get Happy!! (released in 1980, the year after his faux pas), which balances a compact sound with an arsenal of ringy puns and wordplay, including a metaphorical relation of stereo equipment to romantic chemistry and the most literary riff on masturbation since Philip Roth. Since then, the tension has softened up gradually, and, 25 years later, The Delivery Man paints a Southern landscape with fewer words — and tones of gospel and blues so evocative that the album might as well be a loose tribute to Charles.

“I have to live with it, with every Afro-American musician I meet,” Costello told Rolling Stone last December, referring to the 1979 remark. “What can I complain about? It happened. But if people don’t hear the respect by now, they’ve got their ears the wrong way around.”