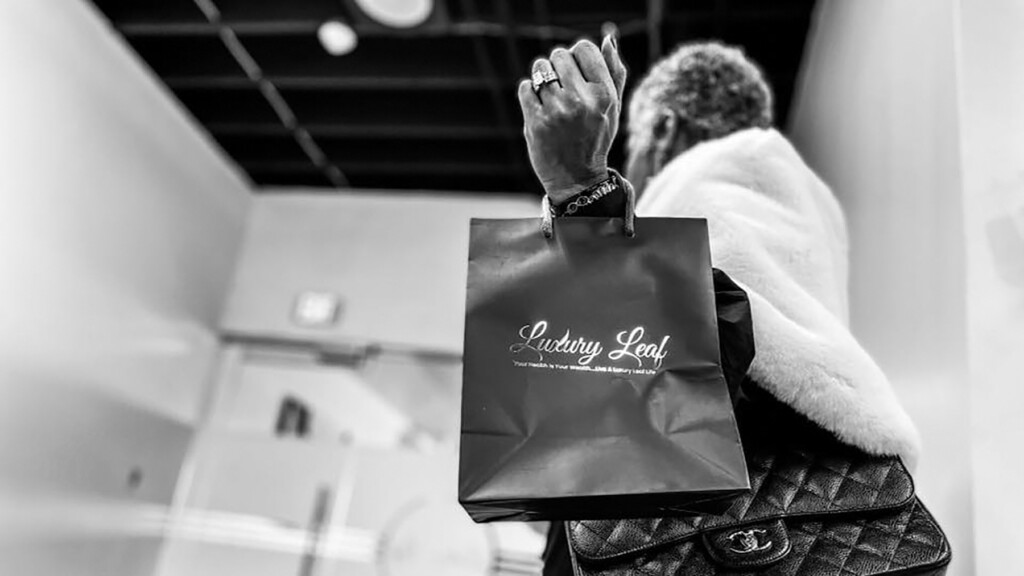 Amendment 3 was a particularly divisive topic, even among cannabis professionals. Many caretakers, home growers, small businesses, and even St. Louis Mayor Tishaura Jones opposed the legislation as it was written.

The primary concern among dissenters was the proposed cap on licenses, which would essentially block many dispensaries and businesses from entering the market and give preference to more established companies with deep-pocketed investors. This would make it nearly impossible for Black-owned companies to raise the amount of capital needed to compete in the larger market while also limiting licenses granted to startups.

Still, opinions differ, and the vote was in favor. Most members of the Black community, and the cannabis community at large, are looking forward to decriminalization and the potential for expungement.

“I have patients who come in here and say they got locked up for a joint in the ‘70s. They had to do 5-6 months in jail, and it’s white guys who are telling me this. It’s affecting everybody. It definitely affects my community super hard, but it affects every single person,” says Mike Williams, the general manager and son of Luxury Leaf owner Adrienne Scales-Williams.

“[In some ways] I feel like I’m obligated to do what I’m doing, and I have to put my best foot forward. That’s why we do everything we do. I don’t want people to just come shop with us because we’re a Black-owned store; it’s much more than that. I like to say we’re bringing vibes to the legal side. I feel like a lot of people respect that and can relate to it,” he says.

Mike Williams and his brother Phil Williams recently relocated to Missouri to help manage operations at the Luxury Leaf store as it began to grow in popularity. They’ve both spent years educating themselves and expanding their horizons in cannabis. After taking a break to attend Morehouse College, Mike Williams moved to Michigan and tried his hand at growing and cultivating.

“When you grow the plants, you really learn about yourself because they’re like a reflection of you. If you don’t take care of the plants, it’s going to show,” Mike Williams says. “You need to look at yourself and say are you having problems with consistency? Are you having problems with the routine? What’s going on with you? The plants aren’t taken care of, which means you’re not doing your job.”

The Williams brothers are definitely doing their job. They’re both working on the sales floor nearly every day, alternating one day off per week. Their mom has been at the current location since 2007, only transforming half of the building into a medical dispensary in 2021. Their familiarity with the neighborhood and its residents has given them a unique advantage. The business is rarely lacking in customers.

“I think we’re doing good. It’s busy, but we’re keeping up,” says receptionist Liz Baker. She’s the first step in the process of entering the store. Medical users must present ID with their medical cards and be checked into the system before entering the sales floor.

Baker is currently enrolled in the Cannabis Sciences and Operations program at St. Louis University, where she is learning about the plant more thoroughly through online courses. Among other things, students are taught about terpene profiles, dosing patients, and how to perform extractions.

“I’m for [recreational use], honestly. I think we should just go ahead and break that barrier. We can make it better, but we should at least put in a first step,” says Baker.

Phil Williams agrees. He has his own history with the legal system involving cannabis and has seen how legalization has regulated the market and made it safer for consumers.

“I personally know somebody who knows three people who have died from fentanyl-laced cannabis,” Phil Williams says. “Just being able to sell people a clean product where they know exactly what they’re getting—that’s been one of the biggest benefits.”

Phil and Mike Williams work not only as managers and budtenders but also as connoisseurs. Every product sold at Luxury Leaf has been personally assessed by one of the brothers for the highest quality brands. Additionally, they’re lowering the prices of products.

“We’re one of the pickier stores, but we curate our menu while thinking about the patient first; profit second,” Mike Williams says. “In the cannabis industry, you’re going to make money. Many people love to indulge, so I don’t want profit at the forefront. Let’s take care of the people first. That’s what I’m really big on.”

This is just one of the many ways Luxury Leaf stands out. Budtenders know most of the patients on a personal level. Paired with the dispensary’s elegant design, room to roam, product selection, floor displays, and price points, the brothers were able to nearly triple their revenue in just three months.

“I think that dispensaries in Missouri are going to see a major boom. I always tell people that we’re maybe seeing about a tenth of what we’re going to see in the rec market, so I think everyone is super excited about it. At the same time, when you run a dispensary, you have to be sure that you can handle that load. I think everyone is putting in place little procedures to make sure we can handle the number of people who will be coming through,” Mike Williams says. “Once it goes rec, I think all of us will be running around like chickens with our heads cut off.”

Luxury Leaf is located at 1463a S Vandeventer Ave. in St. Louis, Missouri. Find out more at luxuryleafstl.com