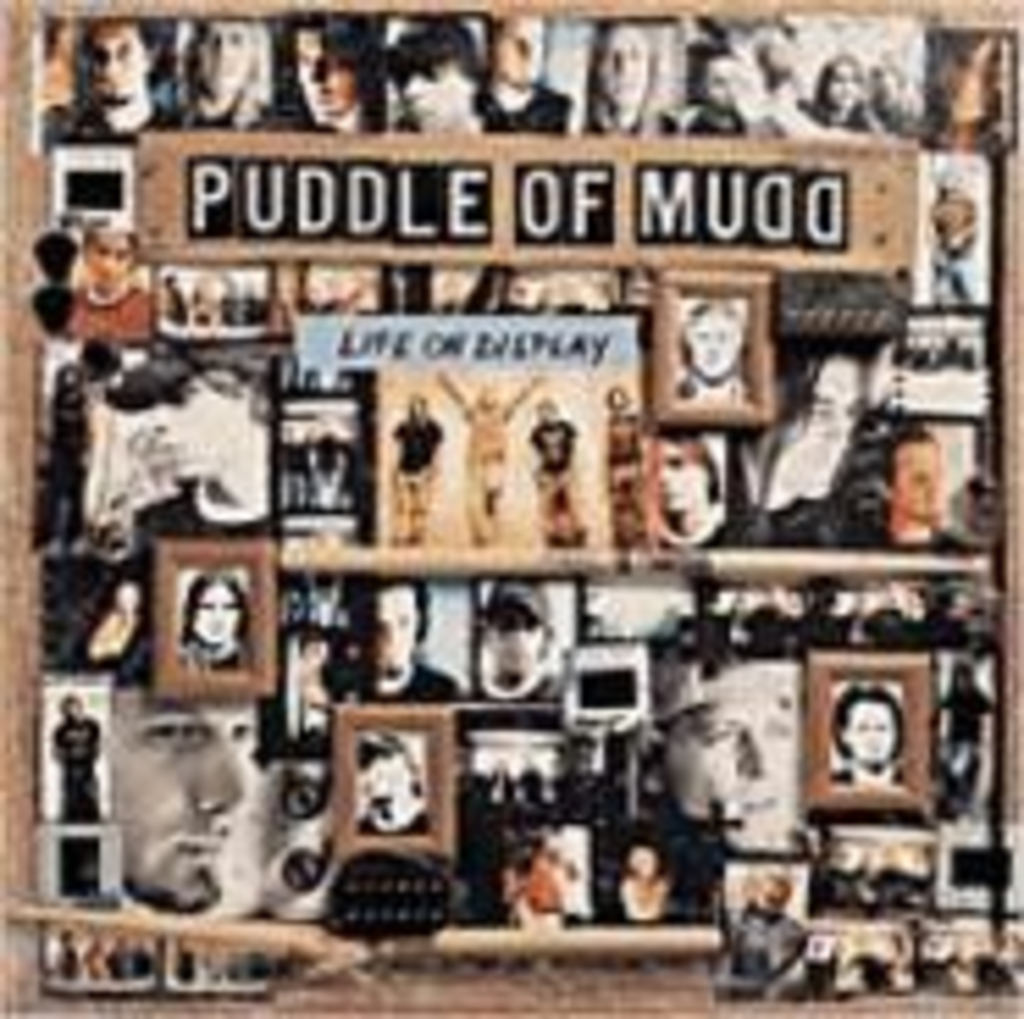 You would think selling nearly 6 million records would improve somebody’s disposition. Of course, you’d be wrong. But you gotta go with what works. And what works is that Puddle of Mudd lead singer Wes Scantlin apparently has miserable luck with women. Life on Display picks up where the band’s major label debut, Come Clean, left off. Which is to say little has changed: lots of people walking out of relationships, pining for lost love and searching for fulfillment at the bottom of an empty bottle. Aching breakup/love songs with a self-loathing snarl and polished roar, meant to be played with the windows down and the gas pedal to the floor. The formula is similar to Come Clean, albeit with fewer references to ass-slapping.

In fact, success seems to have made Scantlin even more somber and jaded. But that angst gives the guy a knack for penning radio hits. Odds are, you’ve already heard the first single, “Away From Me.” Get ready for more. You could throw virtually any of the tracks on Life in a hat and pick out a top-ten single. If you scoff at radio rock, you might chastise Life. You might ridicule it as contrived and formulaic. You’ll poke fun at Puddle of Mudd with your friends. Then you’ll sing along to “Away From Me” or “Change My Mind” in the shower. And POM will sell another million or four, with or without you.