Providence Pizzeria Co. has three kinds of pizza, and bagels, in Grandview 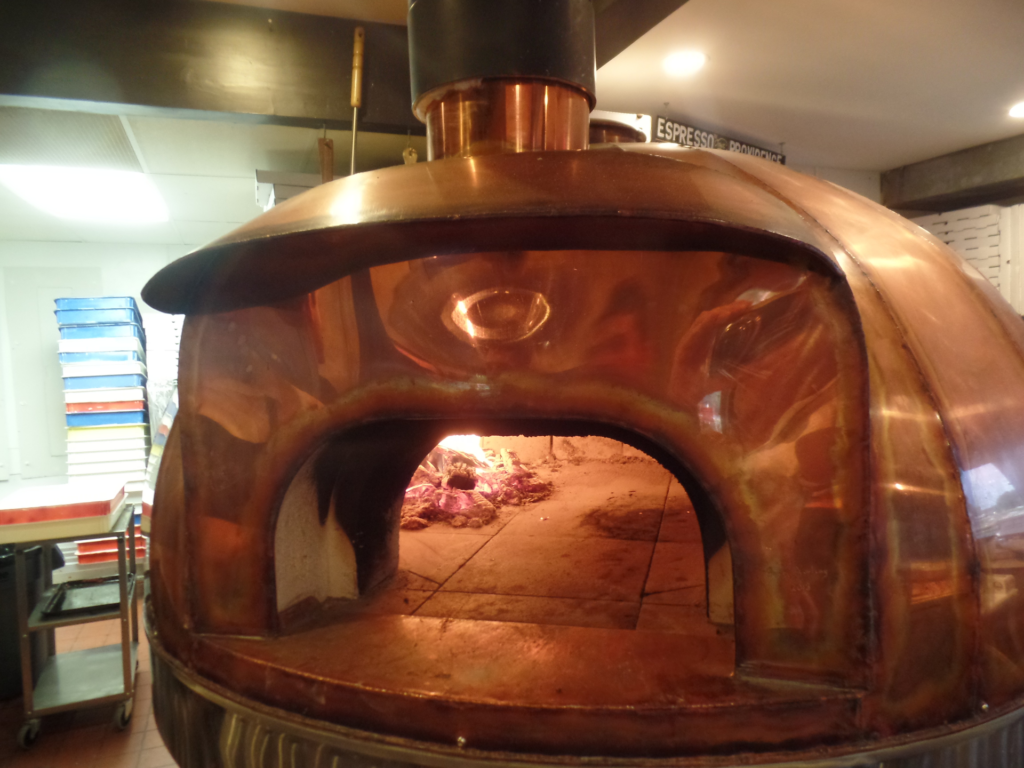 The copper pizza oven — the shiny, oak-burning machine behind the counter of the three-month-old Providence Pizzeria Co. in Grandview — has been operating at full force since July 11. The oven was designed for Neapolitan pizza, which requires very high heat, which is why this venue’s owners, brothers Aaron and Luke Salvatore and Bill Brison, offer the pizza only in the evening. It takes most of the day to get the wood-burning oven to the perfect temperature.

It was prayer, more or less, that brought the Salvatore brothers (the youngest brother, Ben, is working in the pizzeria, but planning to return to college) from Providence, Rhode Island to Grandview, Missouri.

“I met my wife through the International House of Prayer,” says Aaron Salvatore, 34, “and we came to Kansas City.”

The pizzeria, located in a former Long John Silver’s building that had been sitting empty for several years, is situated on the main campus of the International House of Prayer University, and the hungry student population inspired Aaron Salvatore to open his business at 7 a.m., serving bagels and yeasty cinnamon rolls that are made each morning in the pizzeria.

But the restaurant’s future success is going to require that the place attract a customer base outside the school population and, in fact, beyond Grandview. 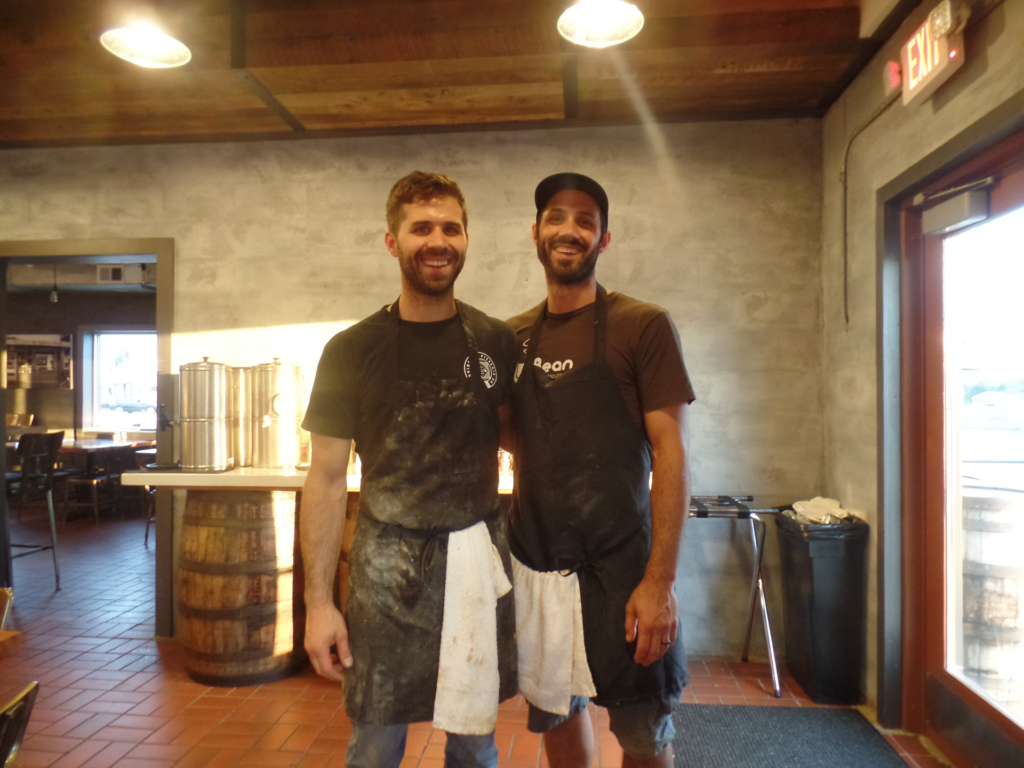 To the restaurant’s credit, the three styles of pizza — thin Neapolitan crust, thick and doughy Sicilian crust, and a traditional New York-style crust — are very good. A $12 wood-fired Margherita pizza with fresh mozzarella and basil was delicious the day I sampled it. And when Luke Salvatore improvised a second Neapolitan creation from crushed tomatoes, mozzarella, fresh basil, onion and a hint of Italian fennel sausage, it was extraordinary.

There are only four variations of Neapolitan pizza — available after 5 p.m. — on the Providence menu, alongside 11 New York-style pies (including three meatless versions). The rectangle Sicilian pizza, with its focaccia-style crust, start at $18, topped with tomato sauce and mozzarella; additional toppings are $2 each.

Providence Pizzeria Co. serves grinders and subs, available hot or cold; calzones (baked or fried); and a selection of house-made desserts, including affogato (vanilla gelato topped with a double shot of espresso). The restaurant is open from 7 a.m. to 9 p.m. Monday through Thursday, and from 7 a.m. to 10 p.m. Friday and Saturday.