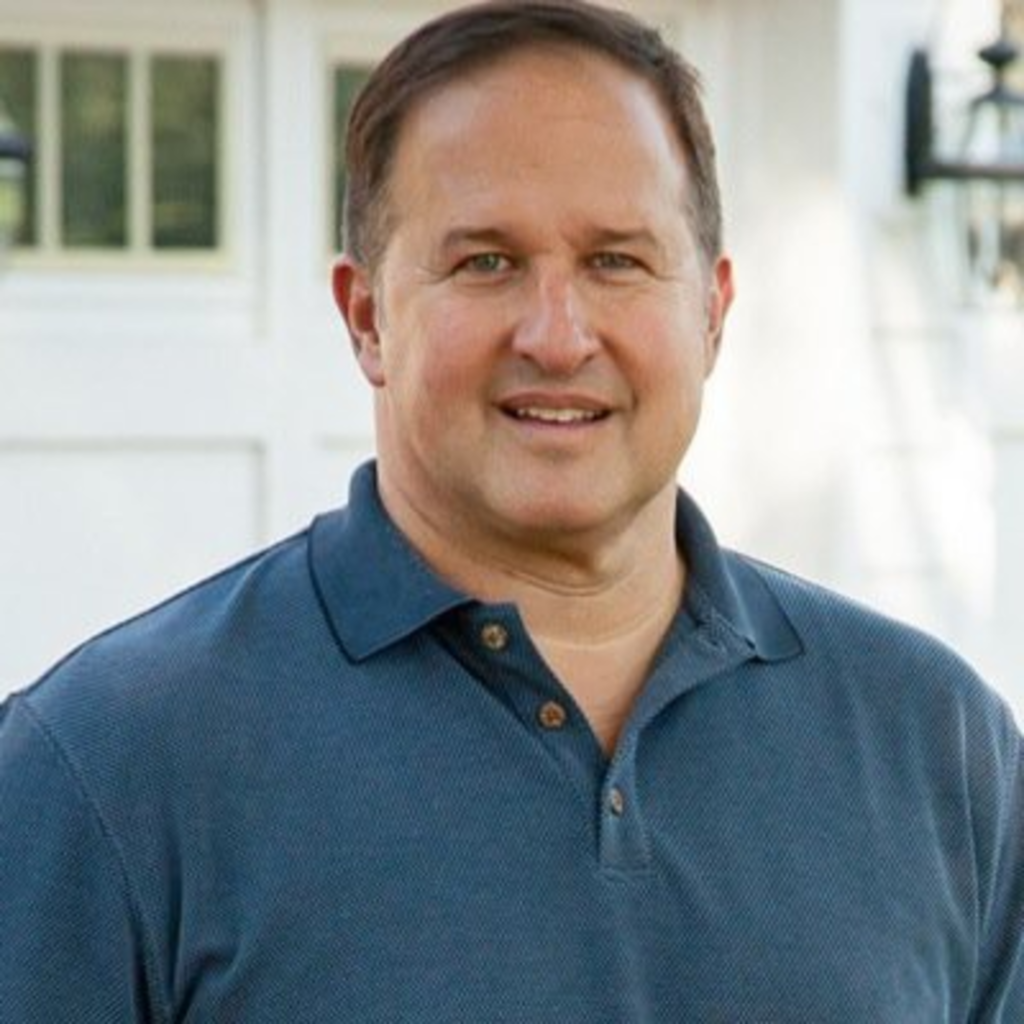 Hancock revealed that John Diehl, the Missouri House Speaker, had enjoyed a semi-steamy string of text messages with a legislative intern. Rumors of these exchanges circulated around Jefferson City for a while now. Hancock stayed on the story, despite having to play a cat-and-mouse game with Diehl and his staff, which misled and put off the reporter for weeks.

In a beautiful piece of irony, Diehl on May 5 had admonished Kansas City Rep. Jeremy LaFaver for speaking out on the House floor against an impending vote to cut welfare benefits to needy Missourians. “We don’t act like barbarians,” Diehl is reported to have said to LaFaver.

Near as we can tell, Diehl had been confronted four days earlier about the 49-year-old’s text messages to the 19-year-old intern. Seems awfully rich for Diehl to be lecturing anyone about their behavior, especially a colleague who wanted to avert ham-fisted legislation against his constituents.

Diehl holed up in his Jefferson City office for hours on Wednesday. He finally emerged to a phalanx of waiting reporters who weren’t satisfied with a mealy-mouthed apology sent out earlier in the day via written statement.

Diehl, who at the top of his personal website extols the virtue of “personal responsibility” wouldn’t answer whether it was appropriate for him to lavish sexually-charged messages (“will have my way with you…and leave you quivering) to a teenage intern under his command. He apparently was greeted with a standing ovation by other House Republicans on Wednesday evening. 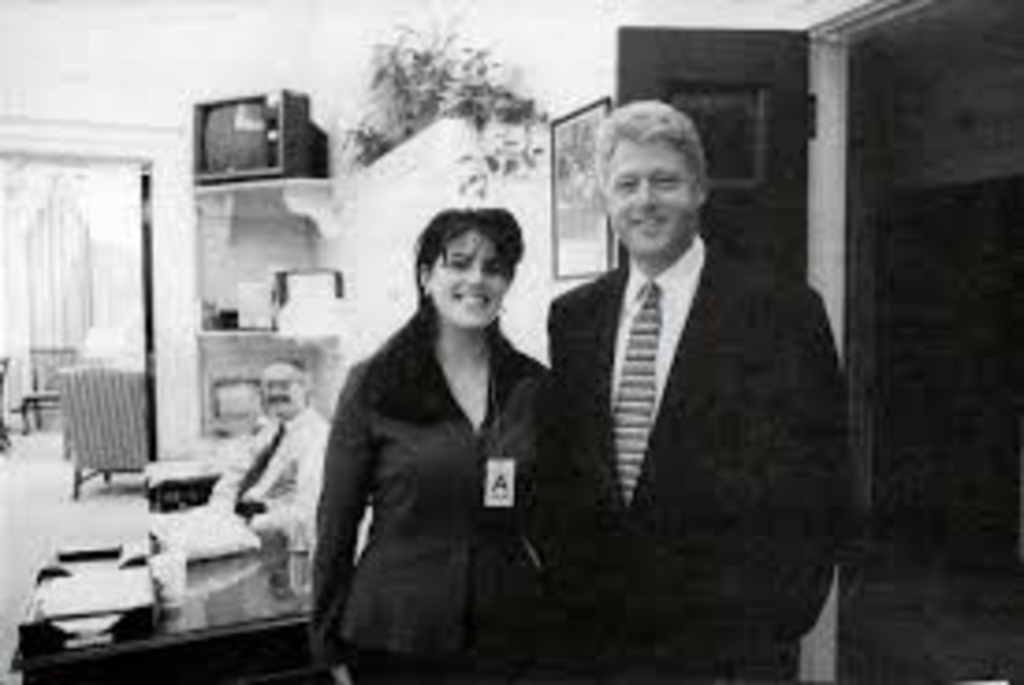 This from the same party that insisted upon impeachment the last time a leading 49-year-old politician was cavorting with an intern less than half his age.

Diehl hates the idea of gay marriage, but apparently won’t respect his own. The Town and Country, Missouri, representative is married and has three children.

With Democratic Gov. Jay Nixon playing out the string of his second term effectively politically neutered, Diehl is was the arguably the most powerful man in Missouri politics.

[UPDATE, 1:43 p.m.: Diehl announced that he would resign from the Missouri legislature]

Like other prominent Republicans, Diehl is handling his authority like someone who doesn’t deserve it. Diehl follows in the footsteps of other prominent Missouri Republicans who douse themselves with gasoline and strike the nearest match.

Catharine Hanaway was the most recent example until now. Hanaway, a former U.S. attorney, was the apparent frontrunner for the GOP nomination for Missouri governor. She teamed up with Kansas City political operative Jeff Roe, which always carries some measure of risk. In this case, Roe was tied to anti-Tom Schweich ads that some supporters of the late Missouri auditor believe pushed the candidate toward suicide. The fiasco has distracted Hanaway’s campaign and invited a gaggle of upstart GOP challengers for the primary.

Todd Akin was poised to replace Claire McCaskill in the U.S. Senate before he imploded by advertising his stupidity with his “legitmate rape” banter in 2012.

Rod Jetton, a former Missouri House Speaker, had wrapped up his tenure in 2009 and was ready to start a lucrative lobbying career before he got arrested on allegations he feloniously assaulted a woman during sex (he later pleaded guilty to a misdemeanor).

Peter Kinder seemed ready to seek higher office in Missouri before those plans got derailed in 2011 when a stripper went public with claims that Kinder had propositioned her.

Missouri becomes redder every year, and still GOP leaders can’t stay out of their own way.