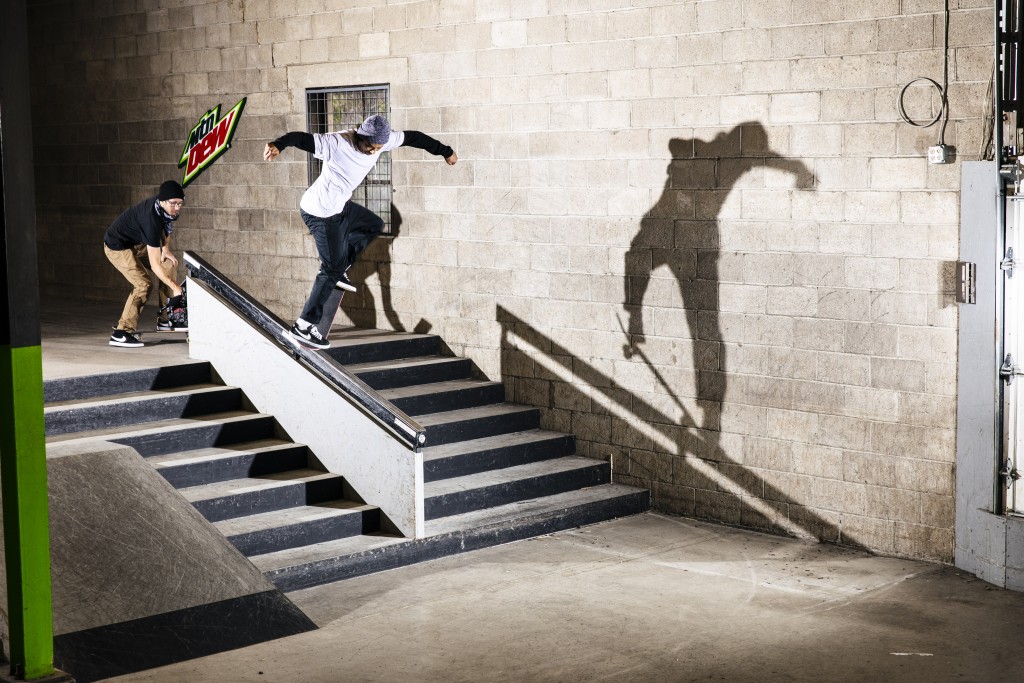 Professional skateboarder (and KC native) Sean Malto dropped an original series of videos about the metro experience, via Mountain Dew’s YouTube channel. The episodic run, called Back To KC, is airing now.

See the boarder celebrate Kansas City culture in a series of tributes, covering everything from BBQ to kick-tricks.

In an interview earlier this month, Malto summed up the project thusly:

I do love Kansas City, and I feel like it really shaped who I am as a person and who I am as a skateboarder. When I was talking with Mountain Dew about trying to do a project this year, I wanted to do something that, one, we’re all safe in terms of social distance and all that, and, two, that was really special to me. I felt like in Kansas City, I could do both of those things and use people I knew in the community of Kansas City. This filmer I’ve been working with for pretty much all my skateboarding career, Ryan Lovell, is living in Kansas City, and it really came together naturally.

You can view all six episodes from the playlist below:
Categories: Sports
Tags: Back to KC, mountain dew, pro skateboarding, Sean Malto, skateboarding