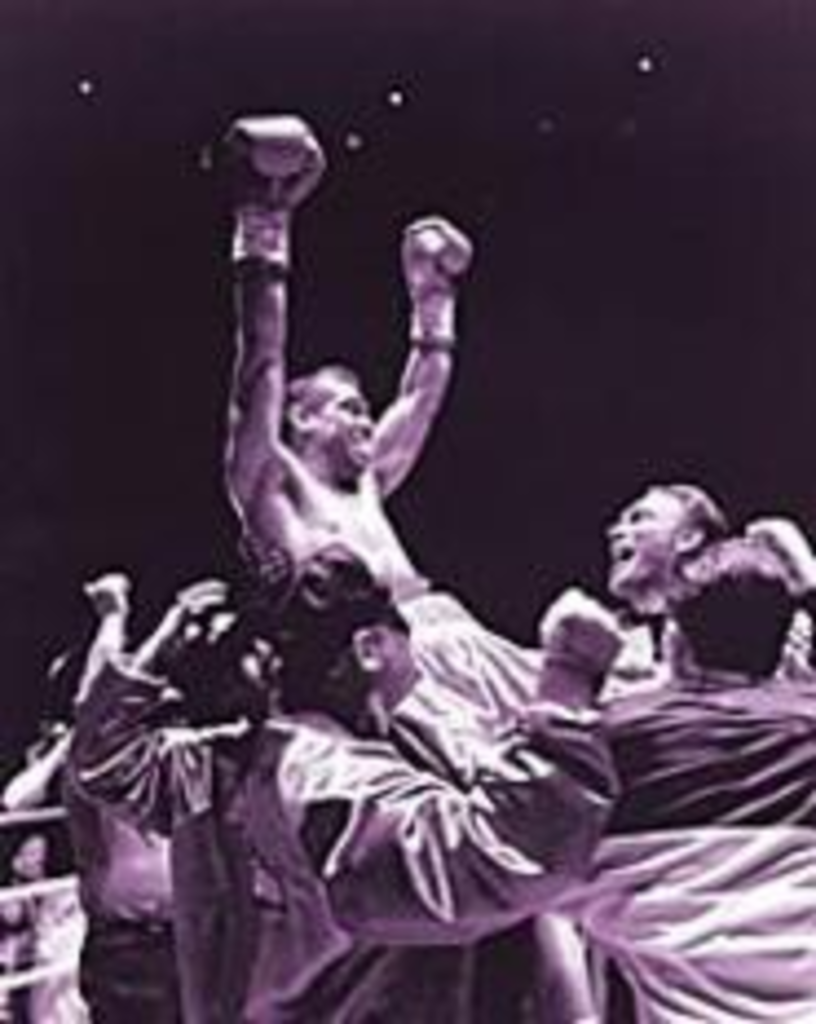 Almost as long as movies have been around, there have been boxing movies — there’s something inherently cinematic about such a violent, fast-paced sport. Unfortunately, once these films get out of the ring, they have to find a compelling story to tell, and that’s the problem for this earnest drama. Jimmy Smits gives a fine performance as Arturo Ortega, a failed boxer who pushes his three sons to be champions and whose overbearing, egotistical style nearly destroys his family. Writer Phil Berger, a former New York Times sports columnist, focuses so much on the details of the boxing world, he neglects to flesh out most of the characters or write dialogue that doesn’t sound as if it came from a lame TV movie. The result is a film that means well but falls apart when the gloves are off. (PG-13) Rating: 5