Dan Trachtenberg’s addition to the Predator series is lean, nasty, and just about perfect. 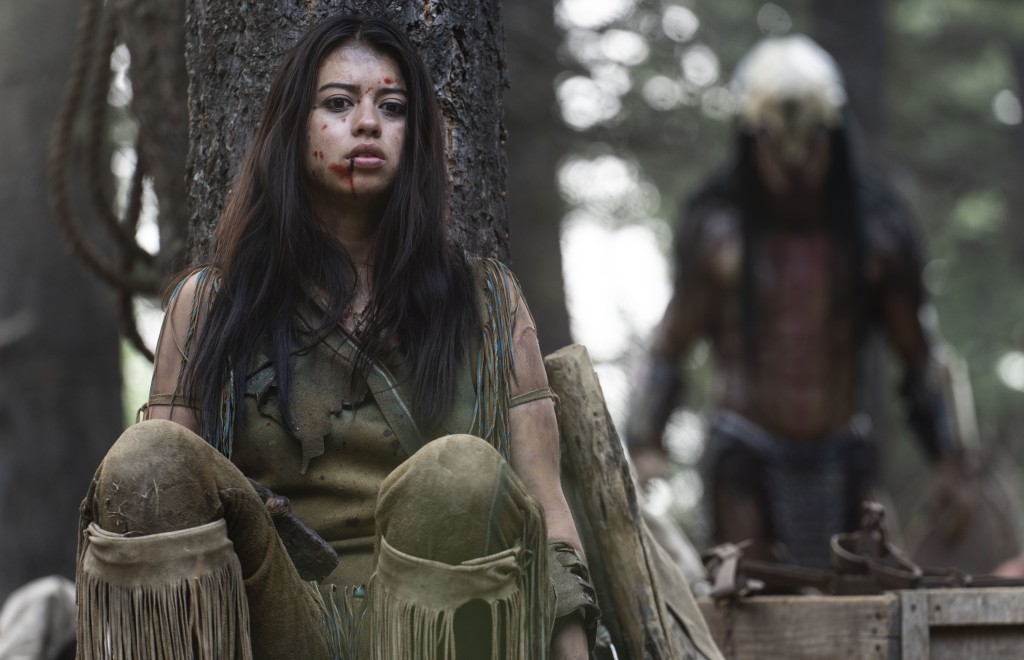 (L-R): Amber Midthunder as Naru and Dane DeLiegro as the Predator in 20th Century Studios’ PREY, exclusively on Hulu.

By 2022, the Predator series has now weathered almost every storm imaginable. There were a couple of crossover films that people try to forget. There was the one where talent from the original film returned and failed to recapture lightning in a bottle.

After all that, the only logical solution is to go as far as possible in the opposite direction.

Usually, those signs point to “prequel” territory, the nebulous realm where studios attempt to capture some illusive magic as fans roll their eyes, knowing well how the endgame plays out. Unless, that is, you’re Prey director Dan Trachtenberg, in which case, you simply will yourself into believing you aren’t making a prequel—even when all signs point to the contrary. The weird part is, it works. Prey isn’t just a solid Predator film, but an entertaining, action-packed creature feature.

The story unfolds in 1719, centering on a vast stretch of Comanche Indian territory. For Naru (Amber Midthunder), the grind of everyday life with her close-knit tribe is one she desperately wants to break from. Given her knowledge of medicinal herbs, impressive warrior skills, keen tactical prowess, and desire to be taken seriously, it’s not hard to understand. The only thing keeping her down are gender norms that, even by the standards of 300 years ago, seem stupid.

Complicating things is Taabe (Dakota Beavers), Naru’s older brother who is both defender and adversary. A natural hunter groomed to be a future tribal leader, he thinks Naru isn’t ready for a real hunt. Naturally, she feels differently. Naru sets out for her own coming-of-age hunt that unfortunately puts her right in the path of a Predator. An advanced alien hunter is just a skosh more brutal and unrelenting than the regular wildlife Naru’s used to. 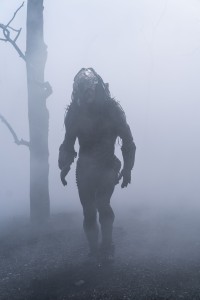 Prey works primarily because it understands what fans want, while also packaging things with finesse and care. It manages to avoid traps most sequels and prequels can’t by staying small instead of going big. Trachtenberg’s movie trades testosterone-driven mercenaries for a few well-defined characters while juggling worldbuilding with relative ease. Despite the dialogue being occasionally sparse (the film features English, French, and Comanche), it’s never difficult to follow events.

In addition to a reworked story, the big bad killing machine at the center gets a retooling too. The design of this Predator might be clad with its standard camouflage and wrist gauntlet, but there’s a stripped-down arsenal overall. Lacking its trademark armor, you might be inclined to assume this hunter is less of an adversary, but if anything, it’s even more badass, dispatching foes in all sorts of brutal and bloody ways.

Unlike other sequels and spin-offs, Prey retains the spirit of the original 1987 Predator while updating the carnage to reflect the trends of 2022. Imagine the efficient, balletic choreography of John Wick mixed with the carnage of Shogun Assassin, and you’re in the ballpark. Impalings, dismemberments, suplexed bears, and exploding heads are just a few things on offer. Cutter’s cinematography elevates the proceedings, delivering an unexpected beauty as the camera shifts between serene scenic views, boggy swamps, and fog-filled scorched battlefields.

Prey succeeds by being a “prequel” that’s also a solid stand-alone film. Like the one-shots of the comic world (which the Predator IP is more than familiar with) the movie takes elements of mythology and iconography from the larger universe to create something unique and entertaining. So many franchise runners worry about the “connectedness” of stories, which lessens the overall impact.

With buckets of blood, a courageous lead, and a genuinely interesting take, Prey is the kind of low-level gem that studios will try to replicate for years to come—but frequently fall short of.