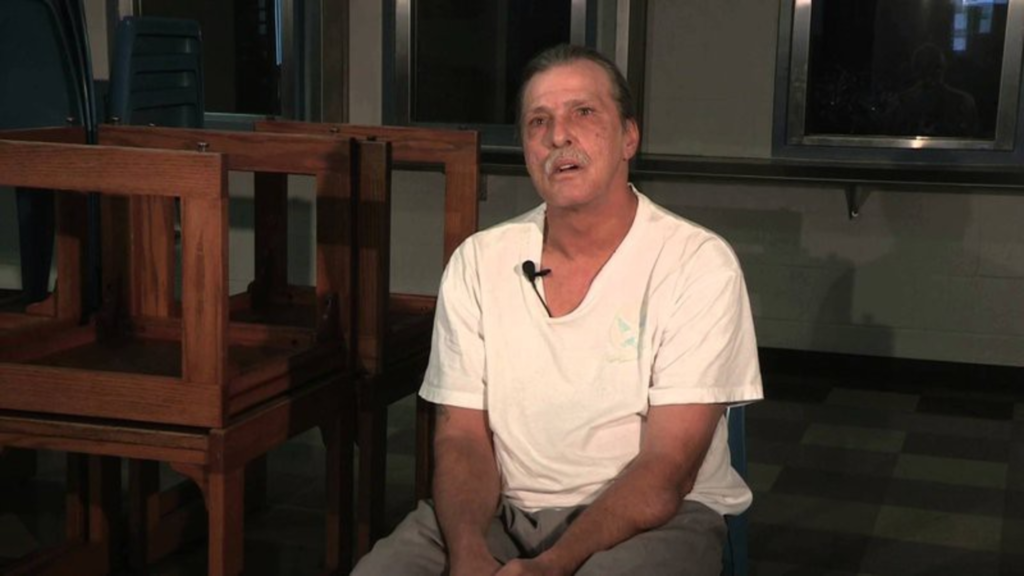 A Missouri man named Jeff Mizanskey is currently serving a life sentence for non-violent marijuana-related offenses. Mizanskey, 61, has been imprisoned since 1996 and is not eligible for parole.

Mizanskey’s situation has drawn more scrutiny in the last year, owing to media attention, calls for his release, marijuana’s march toward legality and increased awareness of how fucked-up the prison system in America is. As Mizanskey’s son, Chris Mizanskey, notes in a change.org petition requesting Jeff Mizanskey’s release, the state of Missouri spends roughly $22,000 a year to keep him locked up.

“Over the 20 years he has been in that little cell, he has watched as violent criminals, rapists, and murderers have ‘paid their debts’ and left — sometimes just to return a few months later,” Chris writes. “Governor Jay Nixon is the only person who has the power to bring my dad home by granting clemency to Jeff and calling 20 years punishment enough. Please help us reach a just and reasonable end to his prison sentence by signing and sharing this petition.”

On Tuesday, Chris Mizanskey delivered the petition — signed by 390,000 people, including 128 lawmakers — to Nixon’s office in Jefferson City. Nixon is reportedly “seriously considering granting clemency to Mizanskey,” but nothing is certain at this point. In a follow-up posted yesterday, Chris Mizanskey asked that supporters continue to call and tweet at Nixon. And if you haven’t signed the petition, you can do so here.