Presenting the eight wonders of Kansas 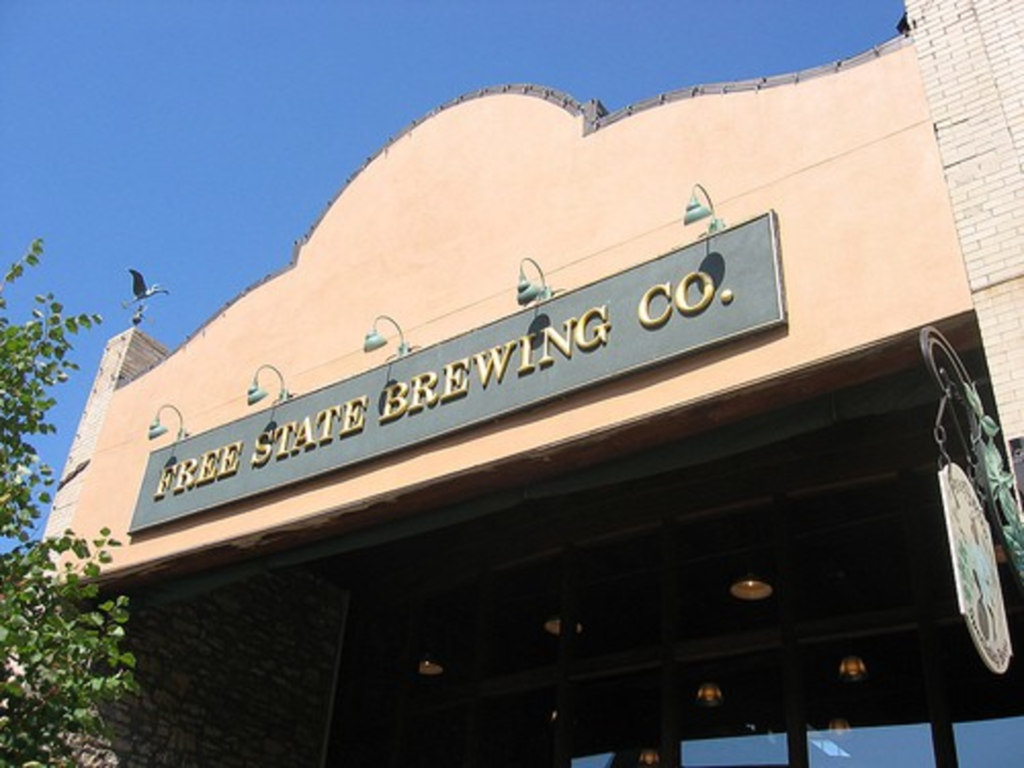 This past Friday, the Kansas Sampler Foundation named its Eight Wonders of Kansas Cuisine.

In March, the foundation asked people to suggest Kansas restaurants or businesses that deserved the honor. Six weeks ago it narrowed down the field to 24 finalists including Fritz’s Railroad Restaurant in KCK.

Sad to say that Fritz’s didn’t make the final eight, though two Lawrence restaurants did — Wheatfield’s at 904 Vermont and Free State Brewery. Kansas Sampler called Wheatfield’s, which “serves healthy meals featuring baked goods,” one of the 10 best artisanal bakeries in the country.

Free State was a natural choice, since it was the first brewery in Kansas in more than 100 years. It was also commended for its many ethnic recipes and the way it blends local and international cuisines, such as sunflower chicken stir fry and artichoke tomato tortellini. It also has great fish and chips — and that’s worthy of a vote by itself.

The other six wonders of Kansas Cusine are BoBo’s Drive-In in Topeka, the Brookville Hotel in Abeline, the Cozy Inn of Salina, several fried chicken restaurants in Crawford County (home of Pittsburg State), Guy and Mae’s Tavern in Williamsburg and Hay’s House 1857 in Council Grove.

The complete details for all of the above restaurants are listed here along with the eight wonders of Kansas architecture, art and commerce.