Premiere: Sam Wells’ ‘For the Deflated’ is a song of hope for the hopeless 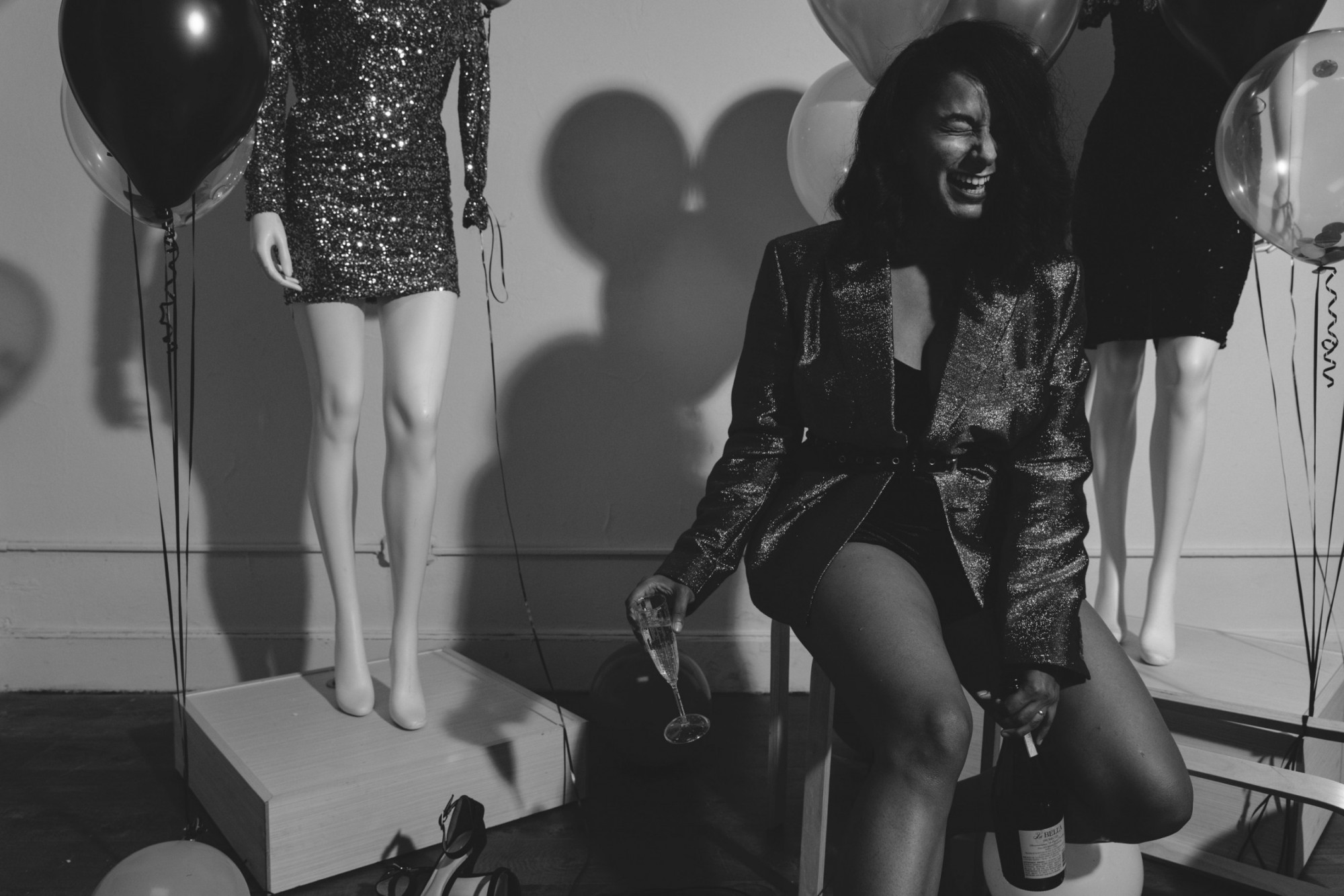 Sam Wells came to our attention with French Exit Records’ Black Lives Matter compilation released last year. Her track, “Dear Black People” was a frank and honest track, superbly conveyed by Wells’ vocals. While her first EP, For the Deflated, won’t fully drop until New Year’s Eve, we’re excited to premiere the title track and introduce you more fully to this up-and-coming musician.

“For the Deflated” has the repeated refrain of “What can we do?” I can only assume that this was inspired by everything that occurred in 2020?

While there is definitely a brilliant irony that 2020 is the year of the “For The Deflated” single release, it’s actually pretty comical to note that it wasn’t even written in 2020. The song itself was written in response to a podcast released in late 2018 titled “How Screwed Are We?” by Ask Science Mike. After about 4 hours of searching climate briefings on Twitter trying to comprehend the circumstances, I just fell into this despair. It felt like our entire future was blazing before my eyes, and there was nothing any single person could do to prevent impending and “inevitable” destruction. That sort of revelation for me was one that could only be combated by writing. After penning out my worry—attempting to both appropriately grieve my personal insignificance and take responsibility for my part in the flame—I finally had the energy to begin my research on what could actually be done. Resources for that can now be found on my website under the “A Bit of Hope (For The Deflated)” tab!

Your first single, “Dear Black People,” was far more pared-down than this. How’d you come to work with a fuller sonic palette?

Would you believe that they are done under the same producer? In contrast, the EP is a closer representation of what I’m hearing in my brain when I’m writing. Though It’s always been my desire to have a beach rock meets R&B meets Big Band sound (complete with a full brass section), with “Dear Black People,” Romy Keuwo’s words carried a regality and weight of truth that didn’t need anything more than what was released to feel complete.

The themes you explore are very introspective, but also speak to grander themes. What are your lyrical inspirations?

I hold no shame in saying my lyricism is directly inspired by the books I’ve read. It’s always felt crucial for me to honor a circumstance by writing about it in a way that feels subjective—leaving room for each person to experience the song and interpret its purpose and lesson alongside my own. This is always how I’ve felt after reading a story that has truly changed me, and that is what I strive to embody when creating.

Where did you start your musical journey?

As long as I can remember I’ve been a lover of music, but it wasn’t until James Carter (of You Found Music) spotted me performing at The Rino’s “Songlab” that I was able to truly pursue it. Kansas City has been a catapult for my music and my artistry. Even though I’m from Arizona, I owe my start to KC for inviting me into its music scene and making me feel like I truly belonged; not only here, but as a creative in general.

Given that this EP is heading straight online, how do you plan on celebrating its release?

When it drops at Midnight on NYE, I plan to celebrate with my partner, a bottle of champagne, and a good cry. Over a year has gone into this release and a hard year at that. Knowing myself, it’s safe to say that something so equally overwhelming and beautiful is bound to result in some happy tears.