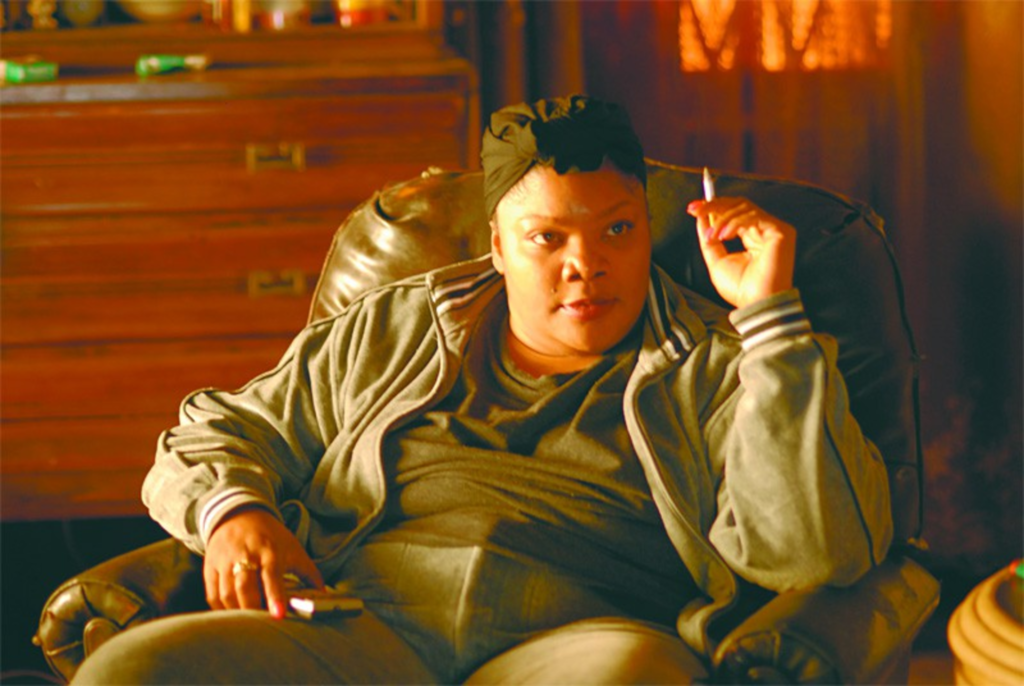 In her broad outlines, Claireece Precious Jones, the central figure of director Lee Daniels’ Precious, risks sounding like the epitome of ghetto cliché: an obese, illiterate 16-year-old; physically and psychologically abused by her mother; repeatedly raped by her father. Based on the 1996 best-seller Push by African-American poet Sapphire, Daniels’ film adopts an aesthetic that is often more grotesque than artful, sometimes artfully grotesque, and rarely delivered with less than a sledgehammer thwack. The apartment shared by Precious (newcomer Gabourey Sidibe) and her layabout welfare mother, Mary (Mo’Nique), appears like a Lenox Avenue Grey Gardens, while flashbacks to Precious’ horrifying rapes play like outtakes from an outré blaxploitation farce. Yet the movie still packs a wallop. What Daniels lacks as a craftsman, he makes up for in his willingness to put the lives of black women, worn low by cycles of abuse and defeatism, on the screen with brute-force candor and a lack of sentimentality. A former casting director, Daniels also shows exceptional skill with his actors, a mix of musicians and comedians effectively cast against type, especially the gale-force Mo’Nique, who transforms an ostensibly one-note monster mom into a complex portrait of a psychologically damaged woman, and the magnanimous Sidibe, who carries the alternately exhausting and exhilarating narrative on her formidable shoulders.