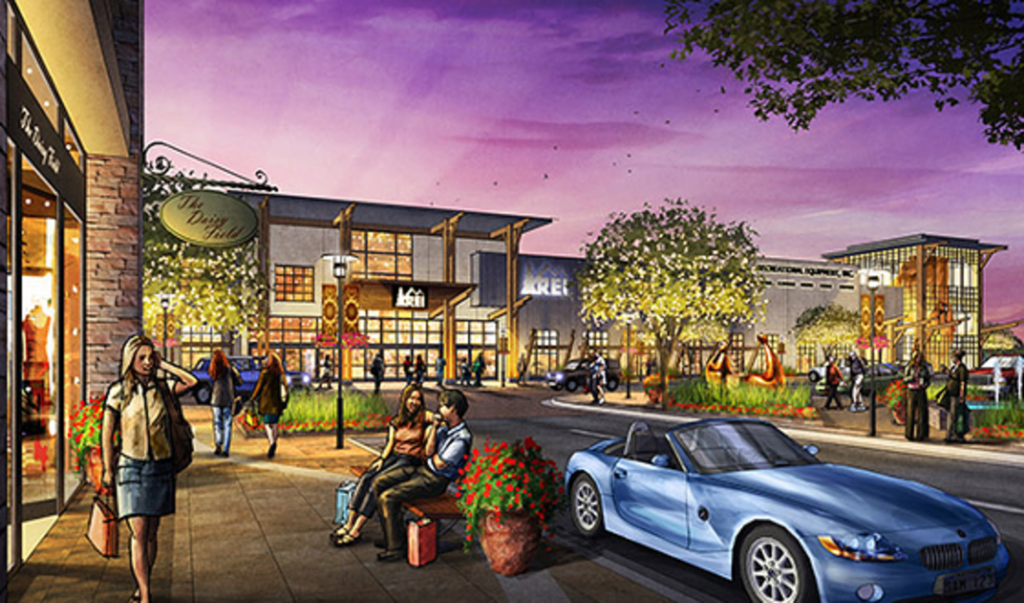 The 300,000-square-foot development’s construction on 135th Street between Nall and Lamar has been delayed by the recession and plan changes (most recently a shift of the residential component of the project from the heart of the retail district in April). The Kansas Department of Commerce approved $66 million in STAR Bonds back in 2009 for the project, which will also draw funds from a 1.5 percent additional sales tax as part of the community-improvement district in which it is situated. REI, Cinetopia Theaters, PInstripe bowling, Rocks & Brews, and the American Museum of Natural History — a freestanding 30,000-square-foot building to house traveling exhibits that would stay for four or five months — have all signed on. Originally scheduled to open in 2010, Prairiefire is now targeting the end of next year.