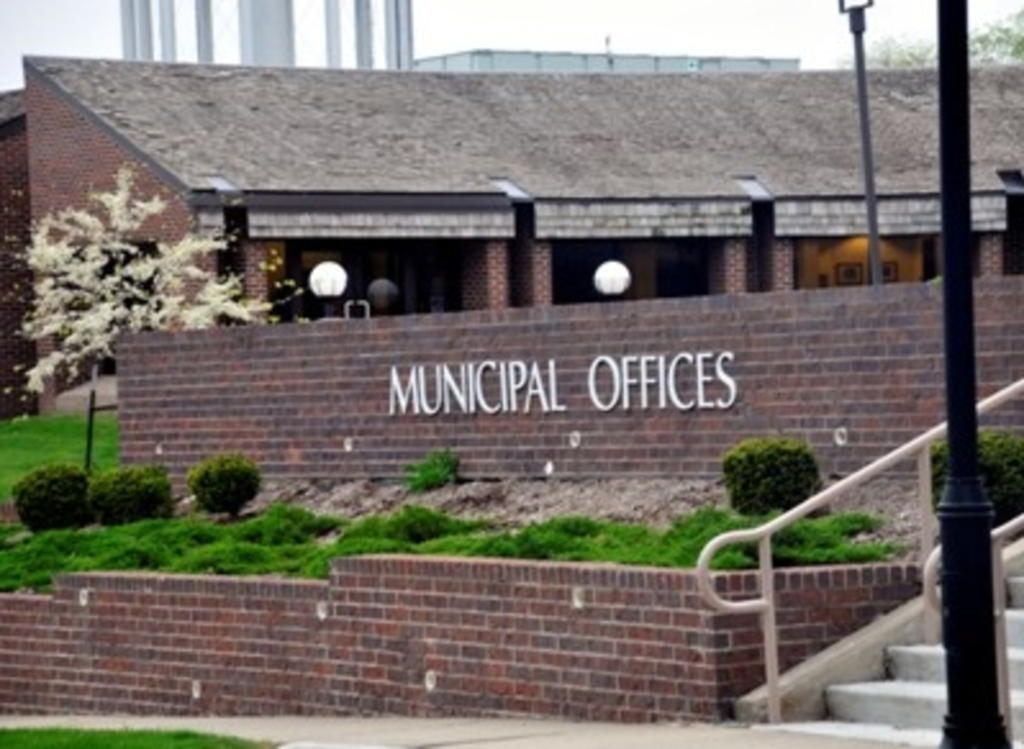 In the Lifetime movie, the gruff City Council president with a heart of gold helps a homeless friend get back on his feet by letting him stay at City Hall. In Prairie Village, City Councilman David Morrison is looking at losing his seat after it came to light that he’d been letting Kelley Malone, a homeless man with a self-admitted history of drug abuse, stay at City Hall. Morrison apparently gave Malone his secure access card, vouched for him to the police station there and left him alone in the city building overnight. The events between October 27 and 31 came to light when police discovered Malone in the men’s locker room.

Following an ethics complaint filed by the city attorney, Morrison was temporarily removed as Council president. While he acknowledged that his actions were wrong, Morrison suggested that he believed Malone’s life was in danger and he sought to provide him with a sanctuary. KMBC Channel 9 reports that Ron Shaffer, the mayor of Prairie Village, will write a letter seeking to have the Johnson County district attorney remove Morrison from office. The Council held an ethics hearing last night to discuss the city councilor’s conduct.