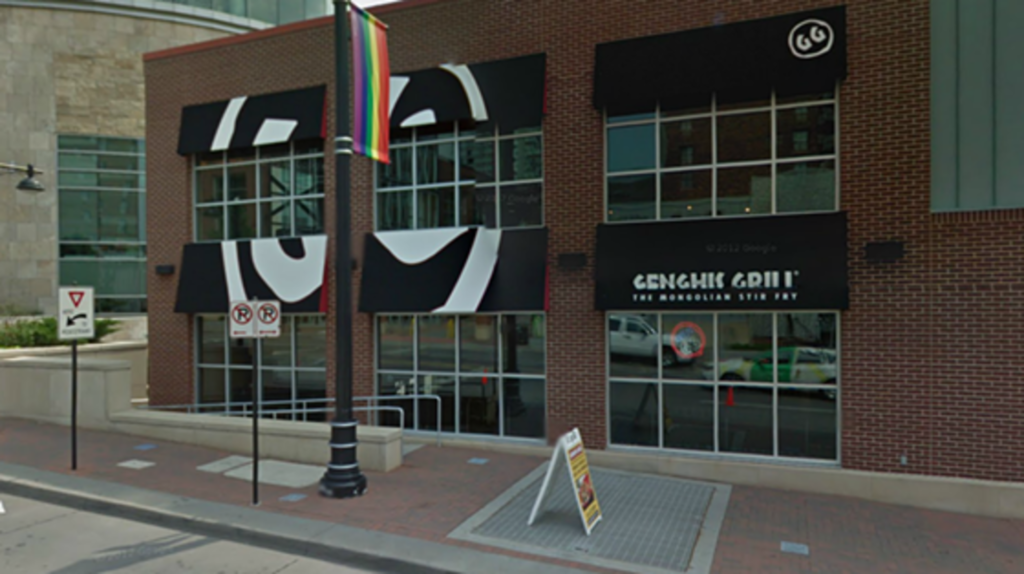 The winners of the American Royal usually just take their check and crown, and then hitch up their trailer and head on back to wherever they call home. But this year, four pitmasters will have the opportunity to earn a few more paychecks as chef at a pop-up barbecue restaurant in the Power & Light District.

KCTV Channel 5 reports that the American Royal and the P&L have teamed up to offer the winners of a separate barbecue contest, held at this year’s competition, the keys to a pop-up barbecue joint in the former Genghis Grill space at 1345 Main.

The contest is open to entrants in the 2013 Oklahoma Joe’s Open Contest. Pitmasters will also have to submit a written application [here, via Tony’s Kansas City] and a $50 entry fee, and devise a family-style dinner for six with ribs, brisket, a third meat of the chef’s choice and two sides. The dinner will be judged on October 4, the first night of the Royal, with the winner being announced Sunday, October 6.

Each winner will get three months to operate his/her restaurant. The pitmasters will design a lunch and dinner menu. They’ll be paid $600 a week with the most successful concept earning a $25,000 bonus prize. The idea is that this becomes an annual tradition.

What do you think of an American Royal Barbecue Restaurant in the Power & Light?