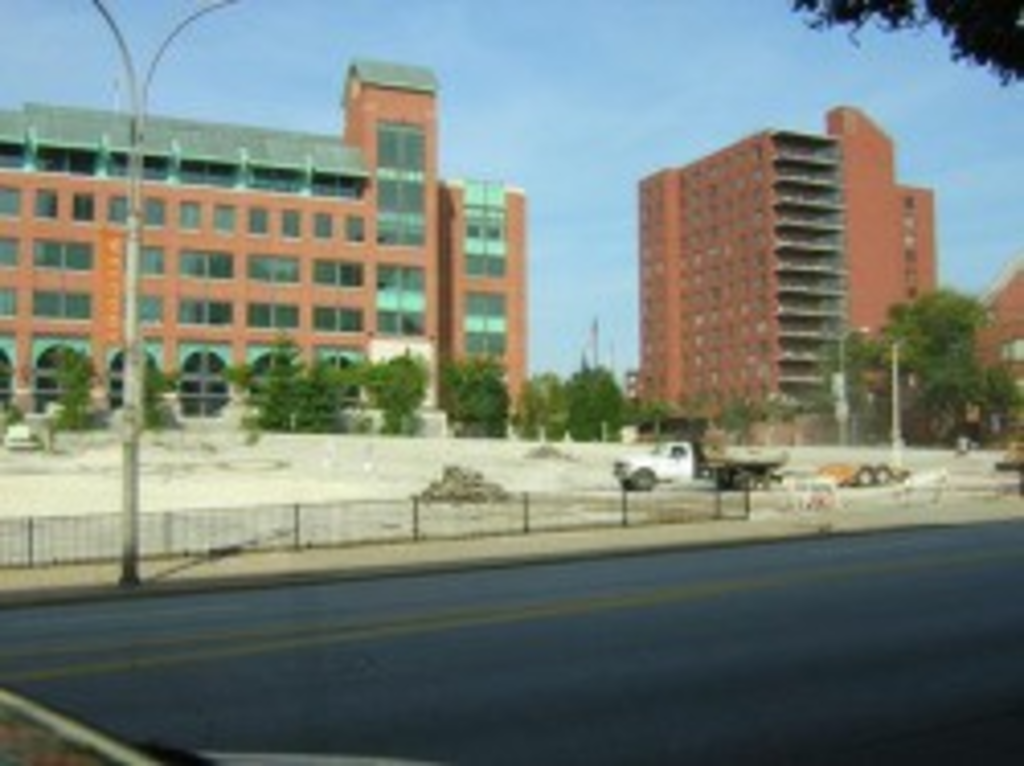 This week’s Martin column notes the similarities in the arguments for a new convention hotel and past discussions that led to unprofitable investments in Bartle Hall and other tourism bubbles.

One of the sites that’s being contemplated for a new hotel sits west of Bartle Hall and south of 12th Street. The property is not much to look at — surface parking lots rarely are — but it has a tumultuous history.

A California-based investor named Allan Carpenter and a partner, Dale Fredericks, bought the property in 1985. In the early ’90s, they tried to convince the city it was an ideal spot for, yes, a convention hotel.

The Carpenter-Fredericks team had competition in the form of Texas billionaire H. Ross Perot, who controlled a partnership that sought to develop a convention hotel at the south end of Bartle Hall. City officials mulled the Perot proposal for years before concluding that it relied too heavily on taxpayer support.