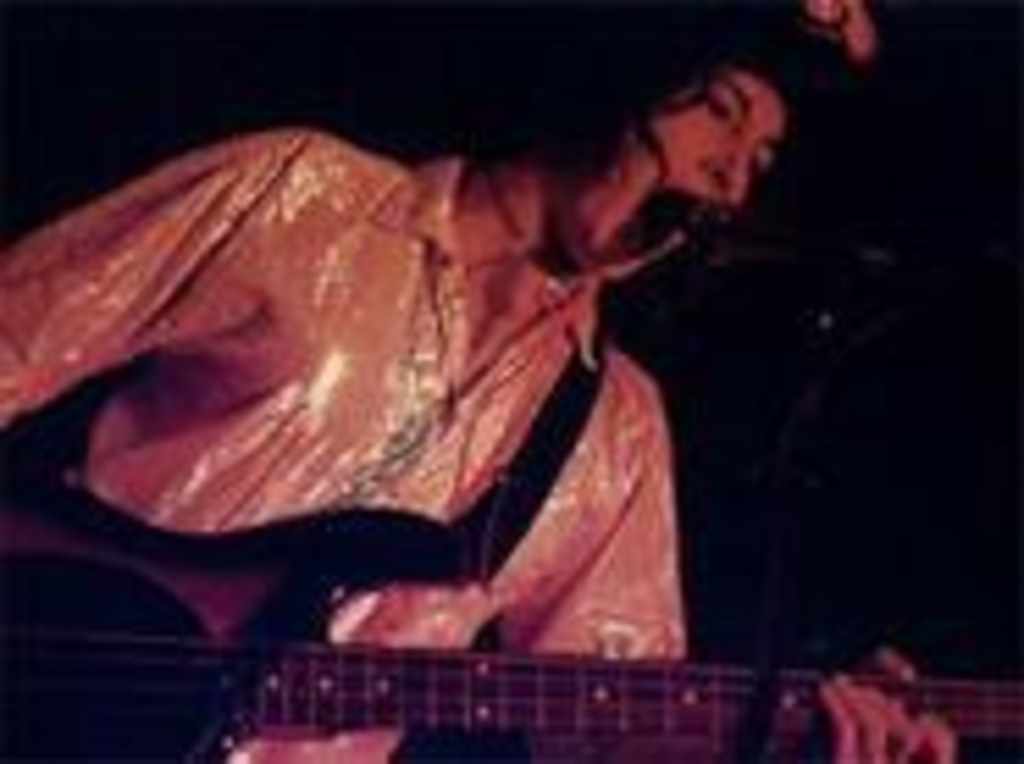 Poster Children/Appleseed Cast/Elevator DivisionEl Torreon — Monday, May 8, 2000There were some unexpected pyrotechnics during the set change between Appleseed Cast and Poster Children, when a fuse blew on stage. A larger explosion would have been more fitting, however, because the Poster Children easily blew away the sizable (for a Monday night) crowd.

“This is the last day of a two-month tour,” announced bassist Rose Marshack, and with that, Poster Children ripped through four songs before again addressing the throng. Marshack skipped across the stage while the rest of the band rocked away, barely letting a second pass before heading into another high-energy post-punk tune.

Staying true to the precedent it had set, Poster Children spent less than a minute off the stage before returning for its first encore, and even this delay was evidently only so Marshack could arm herself with a camera to snap candid shots of the fans. Technical difficulties arose with the mics, but the band soldiered on, eventually offering the crowd a second encore. Marshack quizzed, “How many of you were alive in 1987? Because we’re going to play a song from 1987.” The group then delivered a satisfying rendition of the first track from its debut album before leaving the stage for good.

When Marshack ran through her thank-you list at the beginning of the first encore, she forgot the second half of Elevator Division‘s name, but it couldn’t have been because the opening band didn’t turn in a memorable set. There weren’t many people congregated when Elevator Division took the stage, but the band dazzled the early birds with its atmospheric rock, which brought to mind the work of such ’80s bands as U2, Simple Minds, and The Cure. The lead singer was stuck behind his keyboard, and the entire band looked melancholy and pensive during most of the set, but once Elevator Division’s songs got to where they were going, they soared.

Sandwiched between the two was Lawrence’s Appleseed Cast, which started its set in a promising fashion. Many of its songs sound as if they’re going to end just seconds after they begin, as the group carefully careens from one crescendo to the next during songs that are built almost entirely out of powerful climaxes. Another band could be heard practicing somewhere in the back of the building, but if it bothered Appleseed Cast, its members didn’t let on. Like its opening salvo, the Appleseed Cast’s final selection began with lines of sampled dialogue, but after a while it seemed as if the song might never end. Drenched in feedback, this tune became almost unbearable, and even the bass player’s flight instinct was triggered, as he unplugged and wrapped up his cords a good two minutes before his bandmates finished. Still, if Appleseed Cast could rein in such excess, it has talent sufficient to rank among the area’s finest acts.