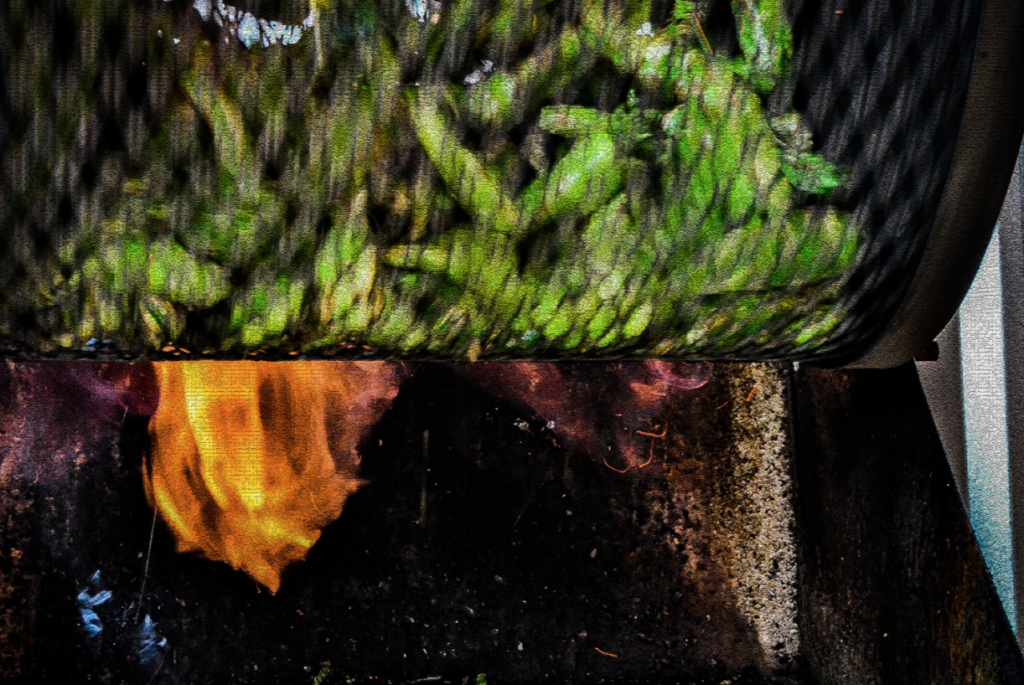 If you long to savor the taste of New Mexico but can’t hop on a plane at the moment (understandable), consider hopping over to Westport instead. 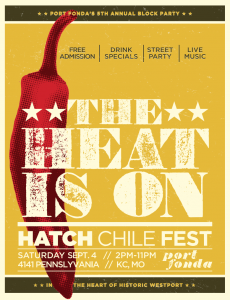 These tasty green jewels, which grow in a small town in New Mexico called Hatch, are known for their versatility. Slightly charring them especially enhances the flavor.

“We’re proud to continue a tradition of celebrating the Hatch chile,” says Eric Michael, Port Fonda’s Executive Chef. “Nothing compares to the flavor notes of the roasted Hatch chile. They’re as rich in history as they are in flavor.”

Not only are Hatch chiles important for New Mexican food and identity, but they also make New Mexico, the Land of Enchantment, lots of money. In 2009, New Mexican chiles were worth more than 57 million dollars. That’s a lot of spice.

But how hot are they? Many Hatch chiles are much milder than jalapeños, for instance—you’ve probably already had them in Chile Con Queso or salsa verde. They range on the Scoville scale from 1,000-8,000 SHU (Scoville heat unit).

“Chefs say that the intense sunlight and cool nights in [Hatch, NM] result in a uniquely flavored chile,” reads a message from festival organizers. “The valley, which stretches along Rio Grande’s southern-most bend before crossing into Texas and Mexico, is covered with row after row of green, leafy Hatch chile plants for most of the summer.”

In addition to fresh-roasted chiles, attendees can buy and try Hatch guacamole, fundido, poppers, huaraches, chimichangas, tacos, and enchiladas. Hatch chile donuts, margaritas, and our favorite—Hatch Palomas—are also up for grabs. Come for the live music and street party atmosphere.