Political shitshow over Lake of the Ozarks has less-poopy outcome 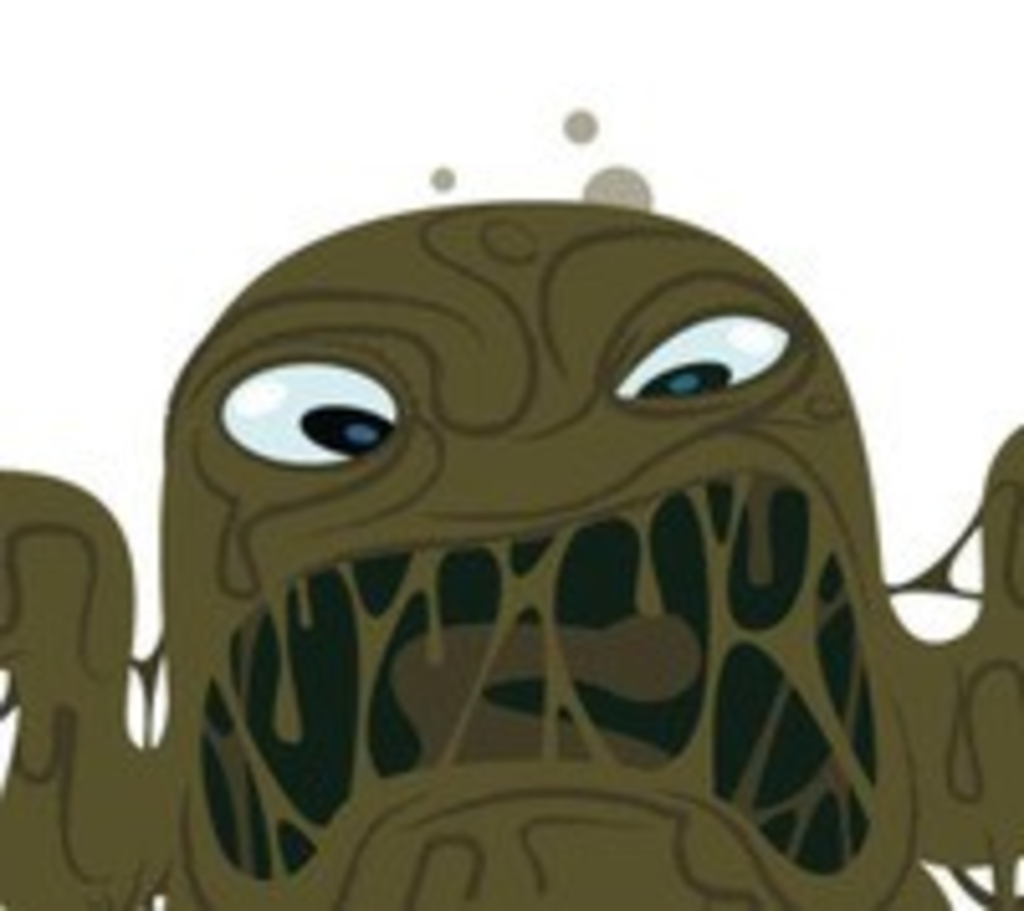 It’s been established that the controversy over unreported E. coli levels at the Lake of the Ozarks two summers ago was manufactured  for political purposes.

Missouri state Sen. Brad Lager (R-Maryville) made a huge stink over poopy bacteria levels in the Ozarks’ waters that were supposedly hidden from the public over the summer of 2009. Lager made it seem as though anyone who accidentally took a swig of lake water while skanking it up at Party Cove was a victim of some massive, evil coverup by the state’s Department of Natural Resources. But Lager’s real target wasn’t water quality.

Lager’s actual agenda was to embarrass Gov. Jay Nixon and his appointed leadership at the DNR. Nixon is a Democrat. When Republican Matt Blunt was in the gov’s seat, the DNR failed to close recreational beaches over high E. coli levels on more than a dozen occasions. Somehow, Lager’s panties stayed unbunched. On Tuesday, some good finally came out of this fake scandal. Attorney General Chris Koster announced 12 recommendations to improve the state’s water quality, some of which included beefing up penalties for polluters. Why is the AG addressing environmental issues? The (poo)ball is in Koster’s court because his office has the teeth to enforce clean-water violations.

The DNR has regulatory powers but no real way of punishing violators, so the DNR relies on Koster to penalize entities that refuse to follow the rules. Koster is following in Nixon’s footsteps, which gets to the heart of why Lager has it out for the governor. When Nixon was the AG, he took the fight to corporate meat manufacturers and established through the court system a way to hold hog-mongering Smithfield Foods to environmental standards that they’d happily ignored for years.

Lager is BFFs with those same meat manufacturers. Hence, why Lager headed up the investigation into the “controversy” at the Lake of the Ozarks: to mess with Nixon and his DNR appointees. The Lake of the Ozarks is still being used for political gain, apparently. But if the consequences for mucking up state waters become meatier in the process, that’s a good thing. Less poo for me and you!