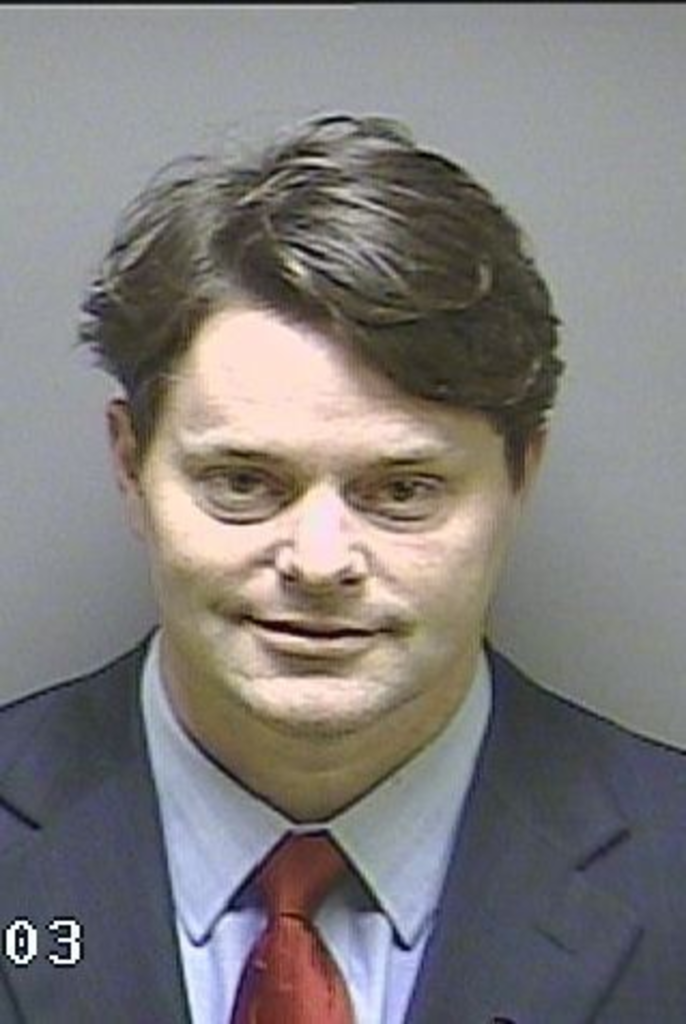 Yesterday evening, after requesting a copy of the Sikeston Department of Public Safety incident report, firedupmissouri.com broke the next round of sordid details about the Rod Jetton sex assault charges.

This version of events contradicts the current narrative of rough sex-play gone too rough. By this telling, the alleged victim spent most of the time unaware or unconscious, coming to periodically only to find herself in another alleged nightmare scenario.

The victim repelled a couple of alleged sexual advances by Jetton, but brushed them off as a “playing around,” according to the police report.

The next thing she remembered, Jetton was allegedly attempting to bind her hands with what appeared to be a leather belt. She reportedly resisted and pulled her hands away, at which time Jetton allegedly began to slap her in the face repeatedly.

When she came to, Jetton allegedly had his hands around her neck choking her. She was unable to breathe. Her hands were restrained with what she thought was the belt.

She blacked out again.

She told investigators that the next thing she remembers, Jetton was allegedly having intercourse with her. She stated she was too groggy and weak to resist.

The next morning, she says, she woke up next to Jetton, who kissed her on the mouth and allegedly told her, “‘I told you to say green balloons.’ As if it was a code word for him to stop,’ the police report says.

The victim was treated at a nearby emergency room. Police and medical personnel discovered injuries to the victim’s face, ear, neck, buttocks, ankle and breast.

Jetton has been charged with second degree felony assault.