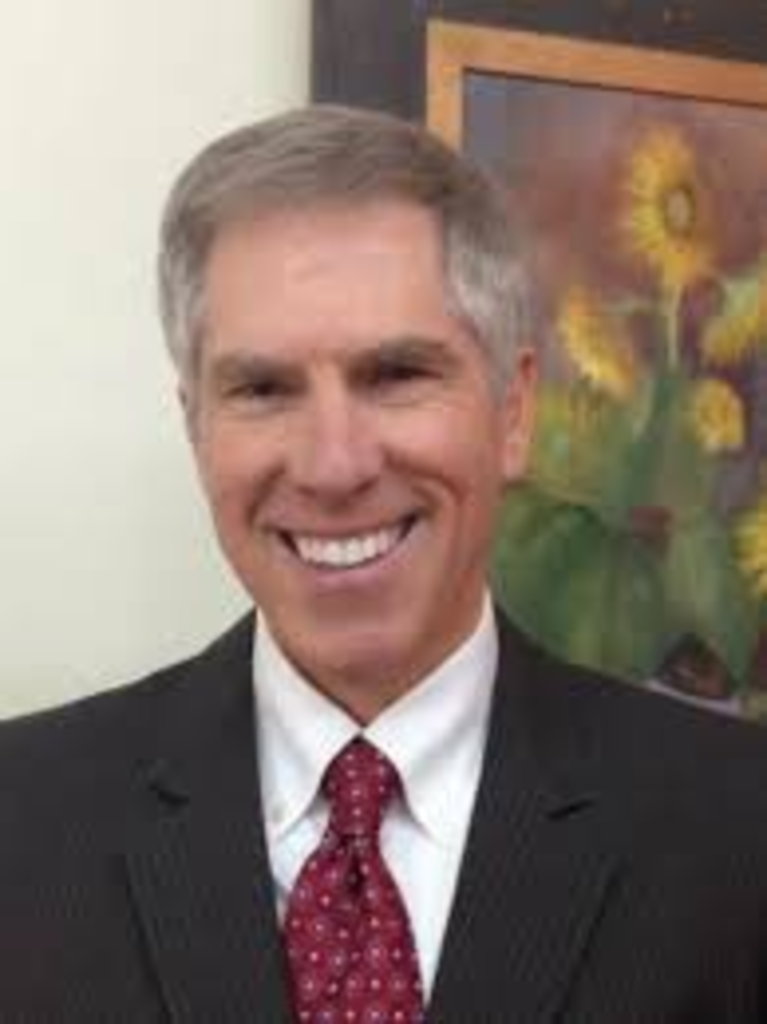 A Jackson County Circuit Court judge has told Clay Chastain, April’s distant third-place finisher in the Kansas City mayoral primary, and attorneys for incumbent Sly James to file arguments to the court by the end of the day Tuesday about whether James should be disqualified as a candidate.

Tuesday’s deadline is the first major step in Chastain’s bid to remove James from the ballot. Jackson County Judge Joel Fahenstock indicated on Monday that she might hold a hearing on Friday afternoon

Chastain sued on April 15, one week after missing the cut in the three-way primary between him, James and Vincent Lee. Chastain learned that James had been late paying taxes on vehicles he owns and crafted a legal argument that such a delinquency means James can’t run for office.

James has acknowledged paying taxes late not only in 2014 but in previous years, too. He had paid his 2013 taxes just days before he signed an affidavit to run for office indicating that he was current on his taxes.

That statement was true at the time, but no longer true once the calendar turned to 2015 without James having made his tax payments for the previous year.

If James comes off the ballot, it could result in a desultory mayoral race, possibly featuring two men on the ballot whom voters largely did not want, judging from the April election results. Neither Lee nor Chastain could fetch double-digit percentages in the primary.

Chastain is no stranger to the local court system. Court records show that he has sued a variety of people and institutions over the years, including The Kansas City Star, former Mayor Emanuel Cleaver and others. He often represents himself. And he often loses.

He did win an argument to have one of his transit plans placed before voters, which happened last year. But before voters got to weigh in, the city managed to water the ballot language down to the point where it became unrecognizable and meaningless. Thus, voters rejected the plan.

Chastain appears to be representing himself in the case against James. James is represented by Pat McInerney, a former assistant U.S. attorney and currently a partner at Dentons.