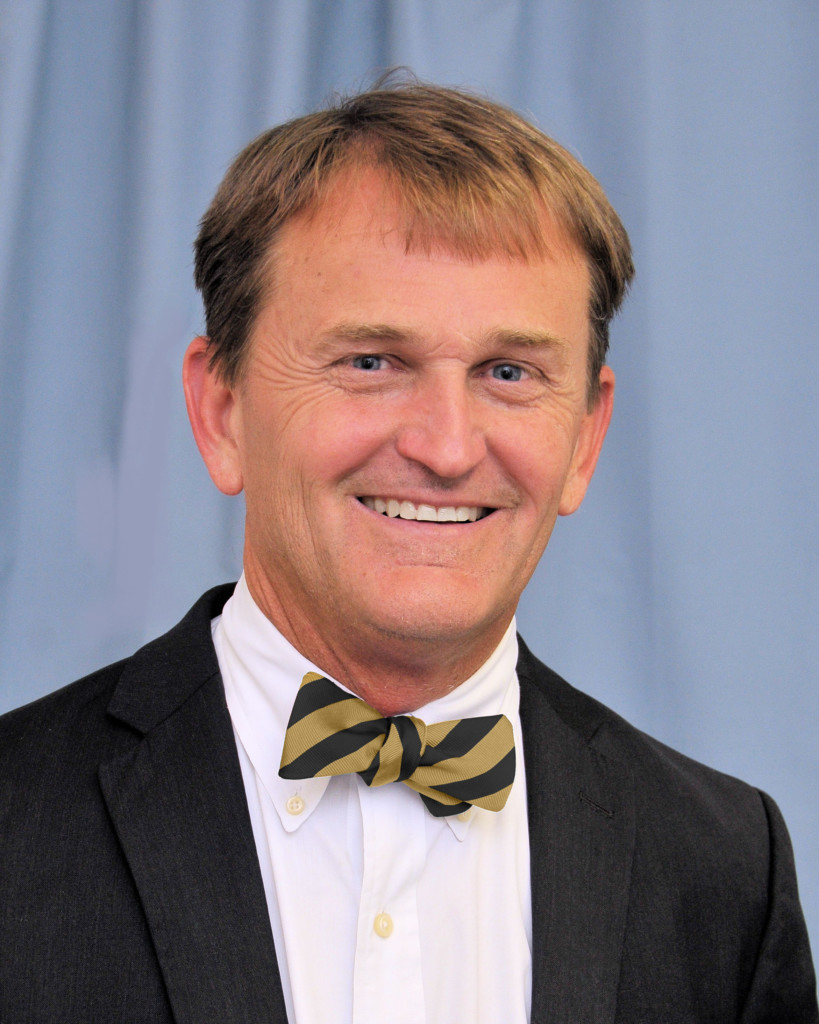 Planned Parenthood has called for the immediate removal of Missouri Department of Health Director Dr. Randy Williams after Williams testified under oath at a state hearing that he ordered the creation of a spreadsheet that contained private health information about 67 abortion patients.

“What DHSS Director Randall Williams did to scrutinize the periods of Planned Parenthood patients in a desperate attempt to find any basis to try to end abortion access is an intrusion into our lives and has crossed the line,” M’Evie Mead, the director of policy and organizing for Planned Parenthood Advocates in Missouri, said. “We refuse to tolerate anti-abortion officials playing politics with our health and personal information. This has gone too far.”

The spreadsheet was used to calculate the last normal menstrual period of the patients and included patient medical identification numbers. The information was based on medical records the health department had access to during the state’s annual inspection. It was tracked without the knowledge or consent of the 67 women. Williams testified that it was used to track failed abortions.

Planned Parenthood’s demand for Williams’ removal comes after Missouri Gov. Mike Parson said he would not call an investigation into the matter. Despite testimony from Williams about the spreadsheet—which was titled “Director’s Request”—Parson denied the spreadsheet’s existence.

“The truth of the matter is there is no special spreadsheet of what the accusations are,” Parson told reporters at a roundtable discussion with Kansas City Mayor Quinton Lucas and U.S. Senator Roy Blunt Friday. “If you run an abortion clinic in the state of Missouri, you’re required to provide that information to the Department of Health.”

“This scandalous action has been described as disturbing, unethical, and even creepy,” Quade said in a statement. “As governor, Mike Parson ultimately is responsible for the decisions of his subordinates. By refusing to stand for what is right, Governor Parson assumes full ownership of this stunning abuse of power for political purpose and utter disregard for women’s privacy.”

Planned Parenthood also cites other claims Williams made during last week’s state hearing as further reasoning for his dismissal.

For example, Williams said his department lacks the resources to inspect all outpatient surgical centers and hospitals in the state on an annual basis, which is required by state law. But the health department inspected Reproductive Health Services of Planned Parenthood of the St. Louis Region (RHS), the state’s only remaining abortion provider five times within the first five months of 2019.

Earlier this year, Williams also drew criticism for a state policy (later reversed) requiring abortion providers to give patients a pelvic exam three days before the performance of a surgical abortion, even though physicians do a pelvic exam immediately before the procedure.

“Under the Trump administration, it is more important than ever to hold politicians accountable when they abuse their authority and violate our trust,” Rachel Sussman, Planned Parenthood Action Fund’s national director of state policy said in a statement. “[Williams has] forced patients to undergo medically unnecessary pelvic exams and now, he’s admitted to misusing sensitive patient data—all of this to further a dangerous political agenda against abortion. This is government overreach and undermines the trust every person deserves to have when they enter the health care system.”