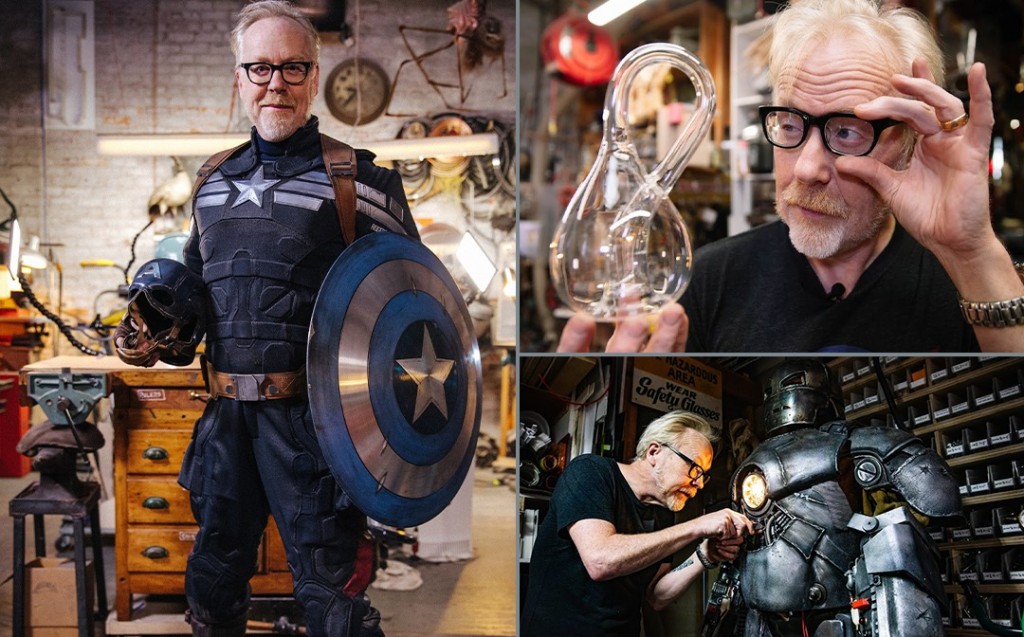 Planet Comicon Kansas City will officially return for its 22nd year from April 22-24, 2022, at Bartle Hall. The first batch of celebrity and creator guests were first announced in late November, with more names rolling out over the next several months.

The S-Tier of celebrity guests is headlined by Adam Savage, former host and producer of Mythbusters fame, who had originally planned on attending the event in 2020 prior to COVID-19 shutdowns.

Ashley Eckstein and Matt Lanter, the voices of Ahsoka Tano and Anakin Skywalker, respectively, in Star Wars: The Clone Wars, are set to join Savage at the top of the billing. 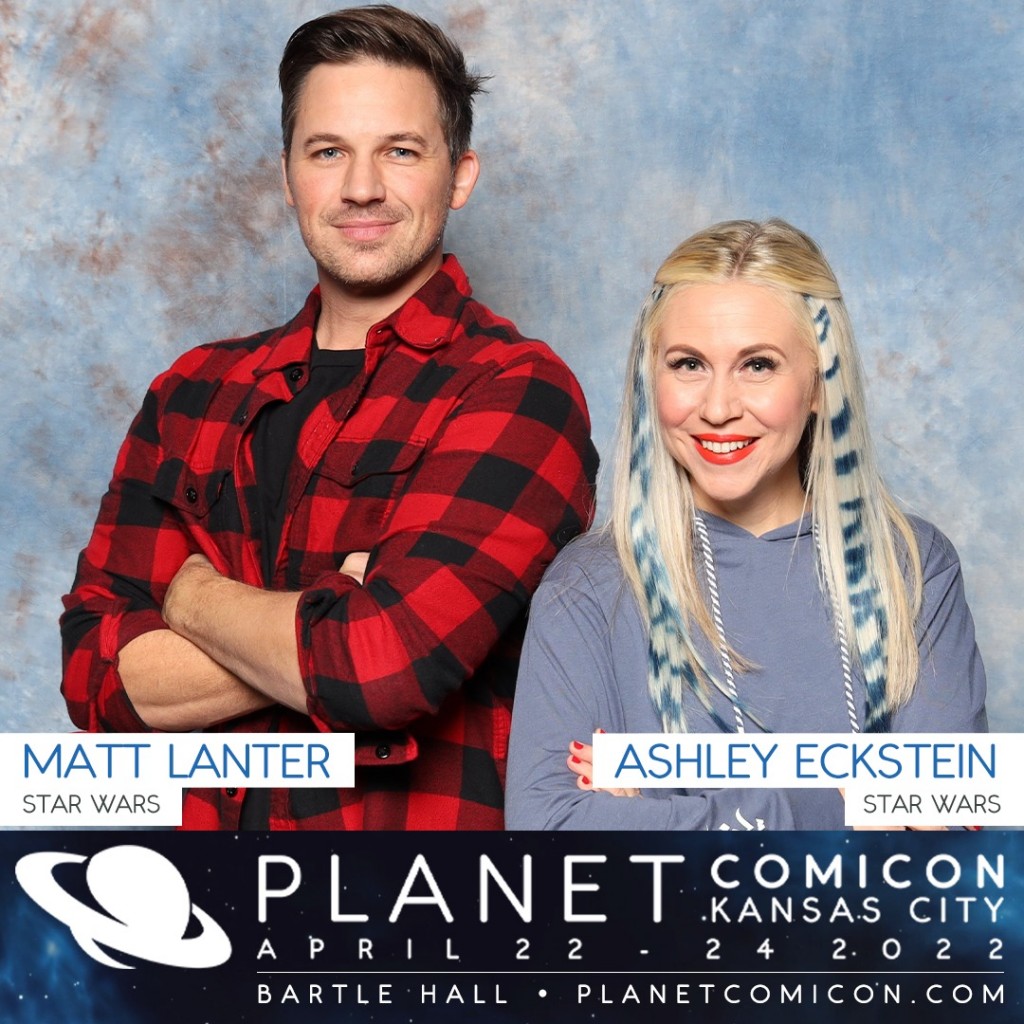 Garth Ennis, an Award-winning comic book writer who has worked with both D.C. and Marvel, top’s the creator guest list. Ennis is perhaps most notable for his work on series such as Preacher, The Boys, Hitman, and The Punisher.

Tickets are now on sale here.