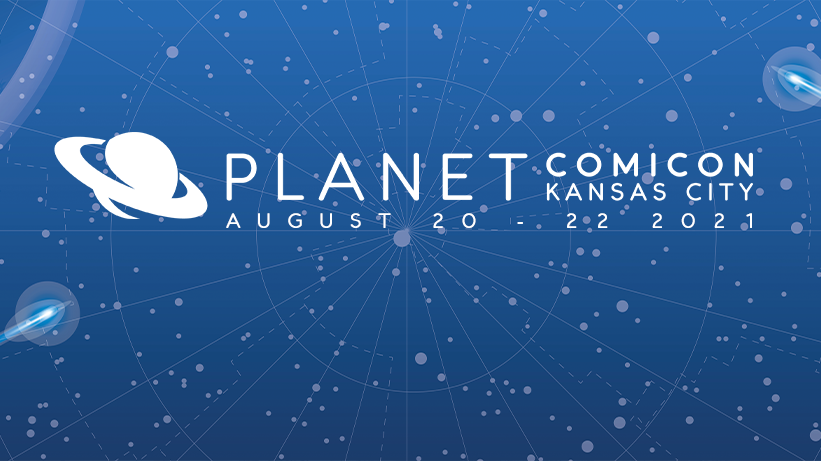 Due to the executive order by Mayor Quinton Lucas, extending the pandemic-related state of emergency for Kansas City to at least mid-May, Planet Comicon Kansas City (PCKC) has made the decision to reschedule the convention for August 20-22nd.

Convention organizers anticipate that much of the population will be vaccinated by late summer, making large gatherings such as Planet Comicon safer.

“This postponement of Planet Comicon Kansas City is regrettable, however we support this position of the city,” says founder and CEO of PCKC, Christopher Jackson. “The health and safety of those attending Planet Comicon Kansas City is paramount. PCKC has been providing quality entertainment to our fans for more than two decades. PCKC provides a venue for fans to meet their favorite creators and media celebrities, to shop for hard to find collectibles, to enjoy the amazing cosplay and props and displays, to game, to attend panels and presentations and nighttime activities, and so much more.”

“It provides a safe venue for geeks to be themselves and to meet other like-minded geeks. We have developed a community of fans who enjoy and support our show. That support is greatly appreciated. Once it is safe for fans to gather again, we will be back stronger and better than ever.”