Pizza Manifesto will open in Waldo in March 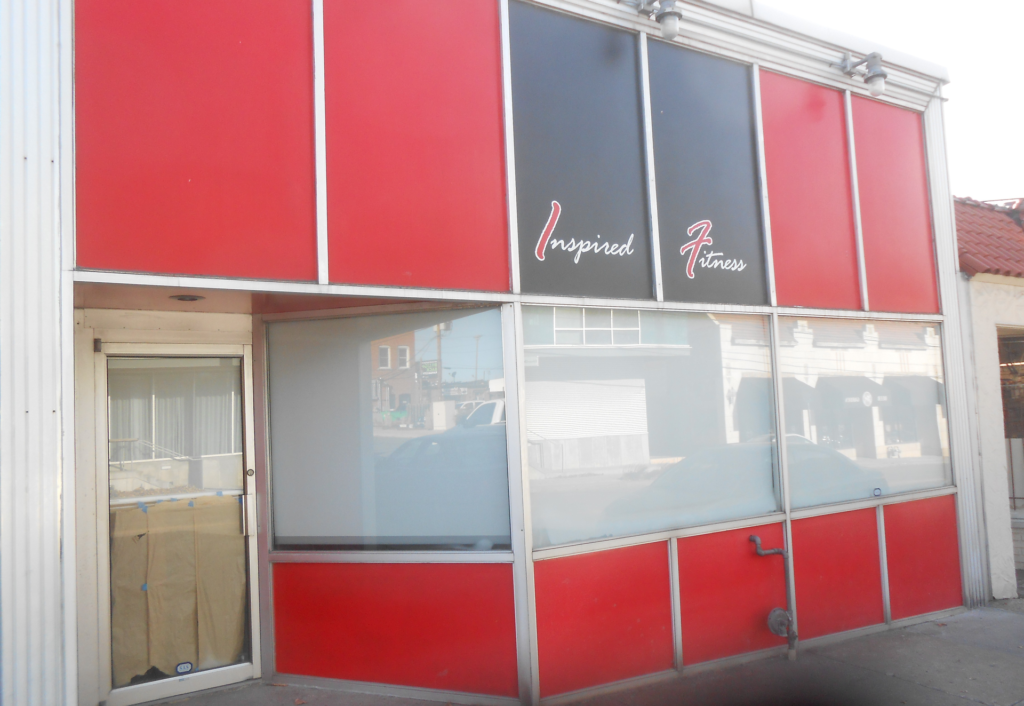 A 31-year-old  property manager in Kansas City plans to turn the storefront space at 505 West 75th Street into Pizza Manifesto. The fast-casual Neapolitan-style-pizza operation would replace the former Inspired Fitness location and open by March.

“I still have my day job,” Pizza Manifesto’s mastermind says, explaining why he won’t yet be quoted by name in connection with a story about the pizzeria. “And I don’t want to lose my day job.”

Continued income is an understandable preoccupation for the future restaurateur; this won’t be an inexpensive startup. There has never been a restaurant in this 1,500-square-foot space before, so the build-out requires a grease trap and an exhaust system, along with expensive pizza ovens.

The venue, he says, takes inspiration from Chipotle (the successful Waldo outpost of that chain is next door to the planned pizzeria), with customers going through a line and choosing ingredients. The made-to-order pizzas will then be quick-baked in a 900-degree oven.

When Pizza Manifesto opens, it will have 36 seats. It may not apply for a liquor license (“I’m still trying to figure that out,” says the owner). The name, he says, was his way of describing a pizza operation different from the traditional Italian-American pizzerias in the metro. “This is my manifesto.”

“I’m going to serve a very simple pizza,” he says. “Our dough will only have four ingredients: flour, water, yeast and sea salt. No sugar, no oil. We’ll have basic pizza choices and a selection of meat and cheeses. We’ll offer one salad, breadsticks and gelato.”