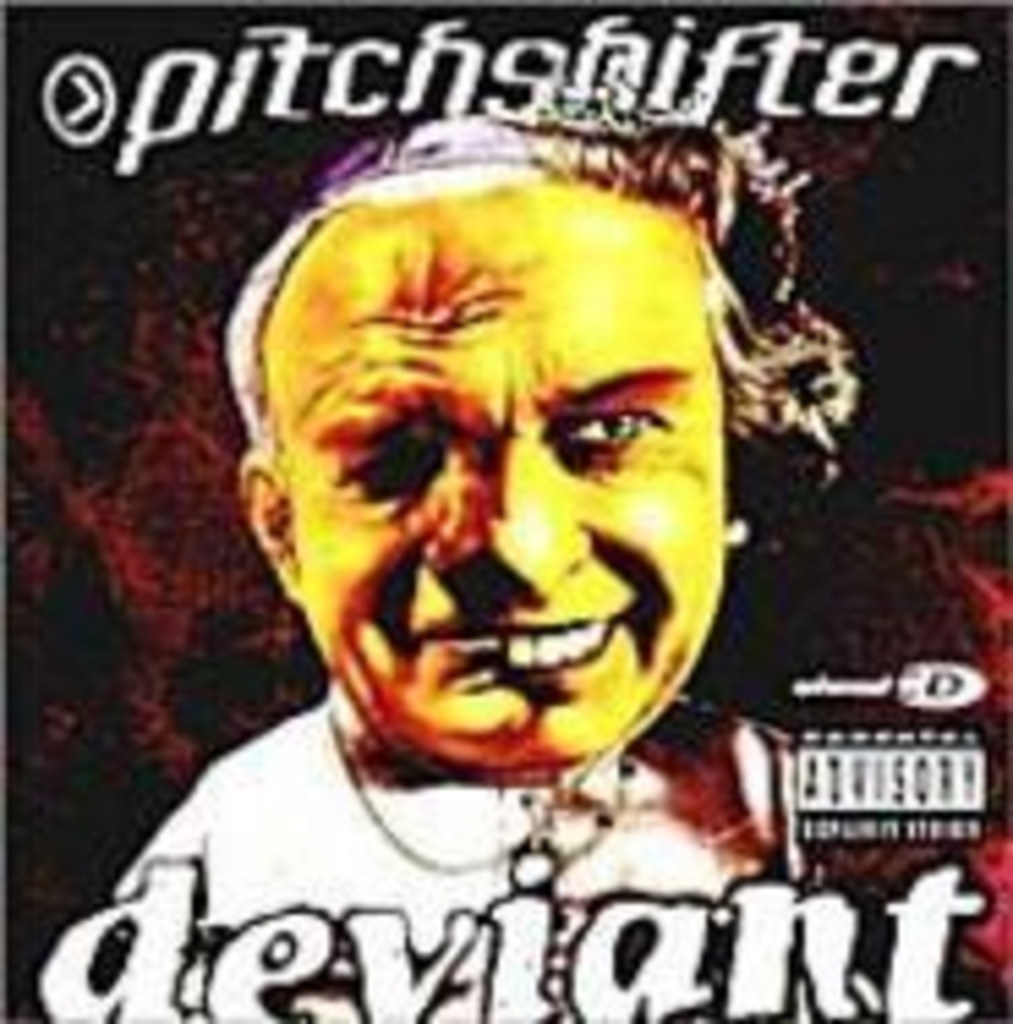 With the rush to market all the rap/metal hybrid bands, some of the originators have a hard time proving their mettle these days. England’s Pitchshifter was updating new-wave synths into new-metal crunch way before Orgy ever got dressed for the ball. Even its last album title, www.pitchshifter.com, was a visionary stab at the heart of all the modern-day musical matters. Yet being British also has its drawbacks; Pitchshifter just doesn’t possess that sense of utter horrorcore, that impending dread, doom, gloom, and nasty death that its American cousins seem innately born with. Therefore, Pitchshifter is no Korn, no Nine Inch Nails either. The group is in fact closer to Prodigy than to these other platinum freaks. Pitchshifter even uses the skills of Jim Davies, the signature guitarist of Prodigy’s “Firestarter” and “Breathe,” with rather rewarding results — though still not manifesting enough “new metal” for these shores. The band’s stab at Limp Bizkit-like groovy cuss-core on “Keep It Clean” just sounds like fellow Tories Jesus Jones with a pissier attitude. If an outsider’s attempt at a rap-metal Cure sounds interesting, then Deviant might be a more user-friendly experience than most alternatives currently flooding new-music bins. Several tracks do have something not heard lately on this side of the pond: actual songs, with interesting lyrics and an overwhelming sense of something important to say.